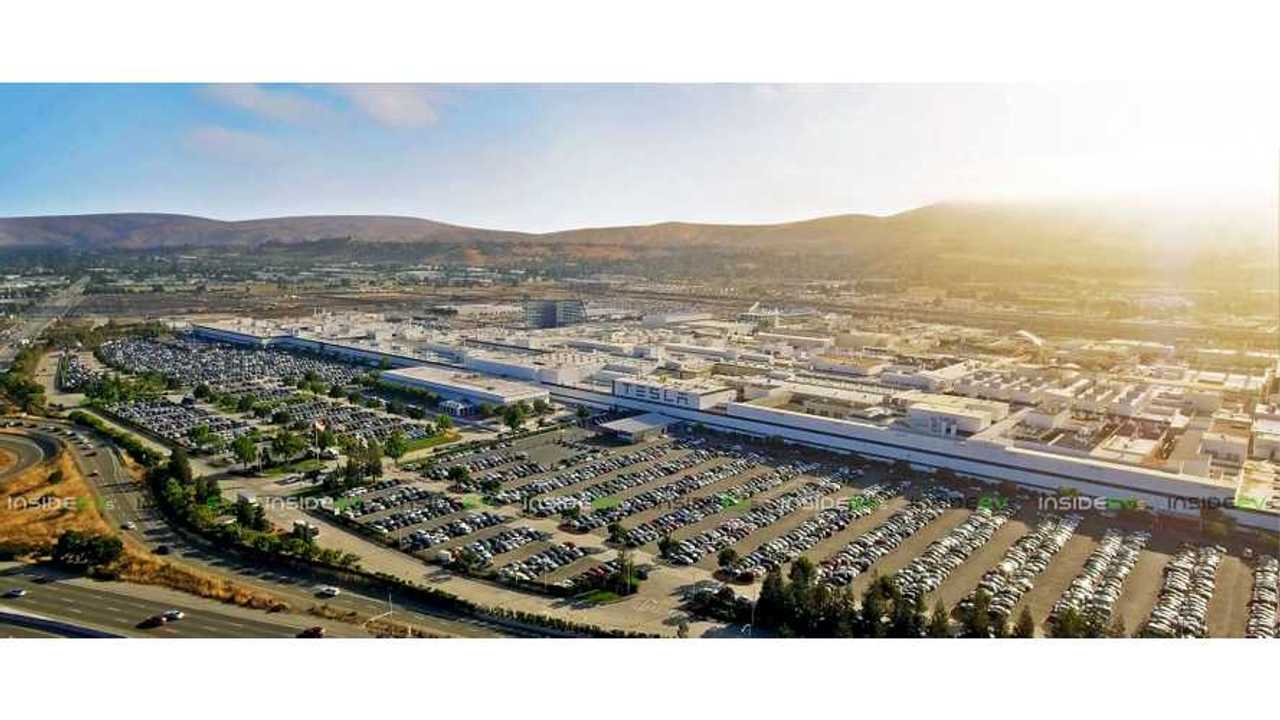 Tesla expects that this year it will comfortably exceed 500,000 electric car sales, which is possible thanks to significant expansion of its manufacturing capacity.

Here we take a look at all the Tesla production sites, models assigned to them and production capacity.

Tesla recently added Model Y production to its plant in California (since January), while Model 3 is produced also at the Gigafactory 3 (since late 2019).

“In Q4, the annualized total vehicle production rate in Fremont was just over 415,000 units,about the same rate as the factory under NUMMI reached in its peak year of 2006.We achieved this production rate in spite of Model S/X running on a single shift and before the start of Model Y production.”

“Fremont
The production ramp of Model Y started in January 2020. Together with Model 3, our combined installed production capacity for these vehicles is now 400,000 units per year.

The ramp of Model Y will be gradual as we will be adding additional machinery in various production shops. After such expansions are done by mid-2020, installed combined Model 3 and Model Y capacity should reach 500,000 units per year. We will start delivering Model Y vehicles by the end of Q1 2020.

Shanghai
We have been gradually ramping local production of battery packs since late Q4 2019. The rest of the Model 3 manufacturing processes are running as expected. Due to strong initial customer response in China, our goal is to increase Model 3 capacity even further using existing facilities.

We have already broken ground on the next phase of Gigafactory Shanghai. Given the popularity of the SUV vehicle segment, we are planning for Model Y capacity to be at least equivalent to Model 3 capacity.

Berlin-Brandenburg
We are moving forward with our preparations near Berlin, which we have selected as the right place to build vehicles for the European market due to a strong manufacturing and engineering presence in Germany. The first deliveries from this factory are expected in 2021.”

One of the key improvements for Tesla is the launch of the Gigafactory 3 in Shanghai, where the entire process was highly simplified, compared to the former NUMMI plant in California, adapted to EV production: