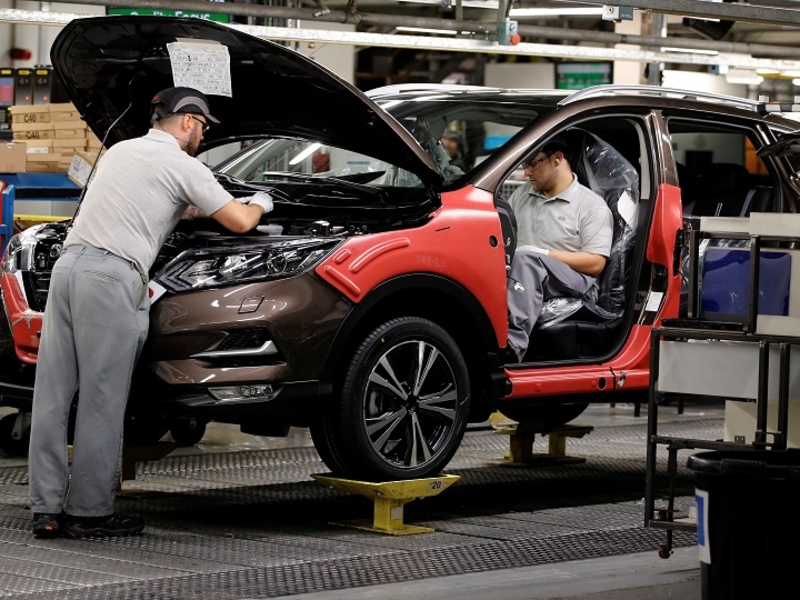 LONDON – – UK car output dropped last year at the fastest rate since the 2008-9 recession, hit by slumping exports and diesel demand, as an industry body called for an ambitious post-Brexit trade deal to protect the sector.

Investment, however, nearly doubled to 1.1 billion pounds ($1.5 billion) due to a decision by Jaguar Land Rover to build electric vehicles in Britain.

Production fell by an annual 14 percent to 1.3 million cars in 2019, the third consecutive fall, also hit by some automakers closing factories for additional days in case of Brexit-related disruption, according to the Society of Motor Manufacturers and Traders (SMMT). Output fell by nearly a third in 2009.

“It is essential we re-establish our global competitiveness and that starts with an ambitious free trade agreement with Europe,” said SMMT CEO Hawes.

The global sector has been hit by declining sales in key countries such as China, the world’s biggest autos market, and the need to invest billions in electric models.

The UK’s biggest exporter of goods is now seeking the closest possible relationship with the EU, its largest market where over half of auto exports are sent, avoiding tariffs and customs barriers.

When Britain leaves the EU on Jan. 31, a transition period comes into force for the rest of the year during which time little will change, but politicians need to then negotiate the future partnership to take effect from 2021.

Whilst output is forecast to fall only marginally in 2020, a series of investments are due which will affect future levels.

PSA Group warned last year that a decision to keep open its Vauxhall Ellesmere Port car plant in Cheshire is dependent on Britain’s future relationship with the EU. Production there dropped 20 percent in 2019.

Nissan is due to begin making its new Qashqai vehicle at its Sunderland factory, where output dropped 22 percent, but has warned that any duties would put its entire European business model in jeopardy.

Prime Minister Boris Johnson is keen to use Brexit as an opportunity to improve trade with the United States, to which 19 percent of exported cars are sent, but the industry is focused on maintaining frictionless trade with the Europe.

“The U.S. is not our priority compared to the EU,” said Hawes.

Thorny issues remain over whether British and EU components can continue to be counted together in trade deals and the sector has warned that regulatory divergence could cost billions and lead to some models not being sold in Britain.

“If the cost of compliance can’t be met by the margin you are going to make on total sales in the UK then you say, ‘I can’t afford to engineer that model for the UK market,'” said Hawes.