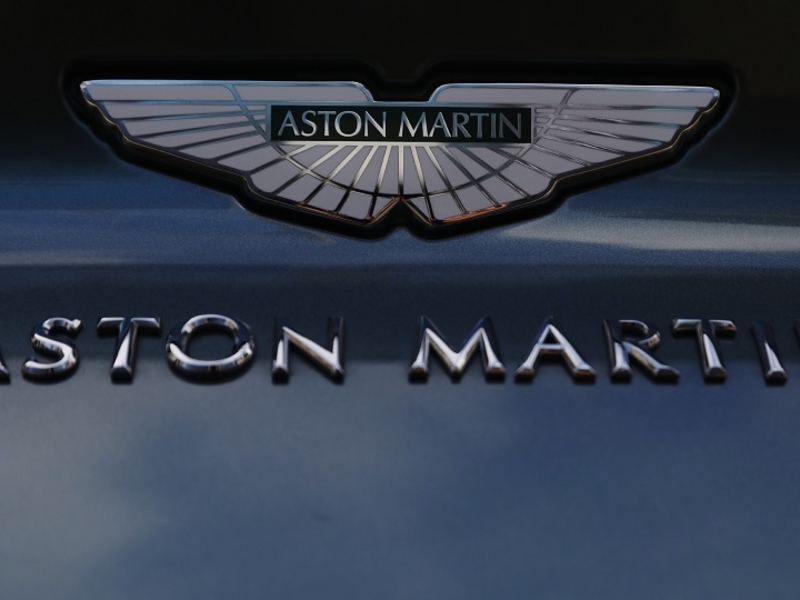 The launch of the all-electric Lagonda marque, due in 2022, has been stalled for three years, Aston said Friday, while development of the Rapide E, the main brand’s first electric model, is under review despite being almost complete.

The rethink on electrification, a costly technology previously deemed vital to Aston Martin’s future, will see the company switch focus to providing more hybrid autos. It’s part of a “reset plan” that will also see unspecified job cuts and a restructuring of sales and marketing operations.

While the changes mark a setback for CEO Andy Palmer’s ambitious expansion strategy, the upcoming DBX model appears to have survived the cull. Aston Martin’s first SUV is at the center of efforts to lift sales, with deliveries to customers due to start later this year.

The sports and luxury specialist said it’s also focused on rebalancing supply with demand to bolster pricing. The stock had its biggest gain since a 2018 IPO on news of the rescue, though it’s still down almost 75 percent since the listing.