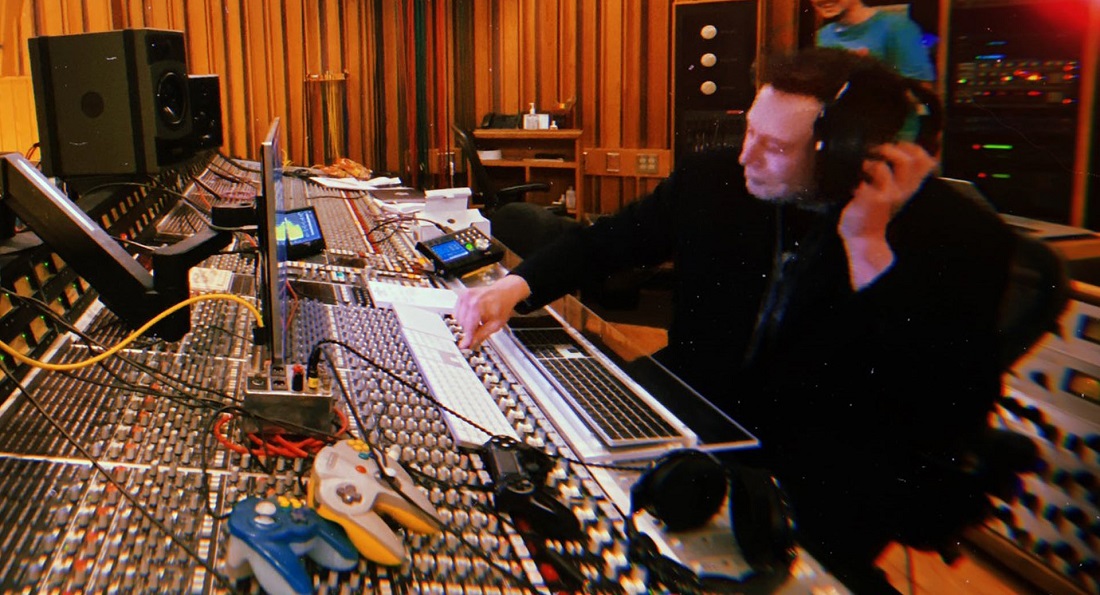 Elon Musk has a pretty busy schedule as he’s the head of Tesla, SpaceX and The Boring Company. Despite having to oversee all those companies, he’s managed to find time to create some electronic dance music.

Since we’re not music critics, we’ll let you make up your own mind. However, we’ll note Musk tweeted “I wrote the lyrics & performed the vocals!!”

If you dare, you can listen to the song on Soundcloud. You can also check out the cover art which is a Cybertruck photoshopped onto an image of Mars. While the cover art appears to show a CD, the song will likely stay in the digital realm.

The song was released under Musk’s Emo G Records which has produced classics such as “RIP Harambe” and … well, that’s it. That song, of course, paid tribute to the 17-year-old western lowland gorilla which was killed at the Cincinnati Zoo in 2016.

For somewhat inexplicable reasons, Harambe became a meme after zoo workers killed him to prevent the gorilla from injuring or killing a three-year-old boy who fell into his enclosure.

Getting back to Don’t Doubt Ur Vibe, the song is already a hit as it’s been heard by more a million users in the first 12 hours. The song has also received 16,700 likes and appears to be generally well-received by listeners.