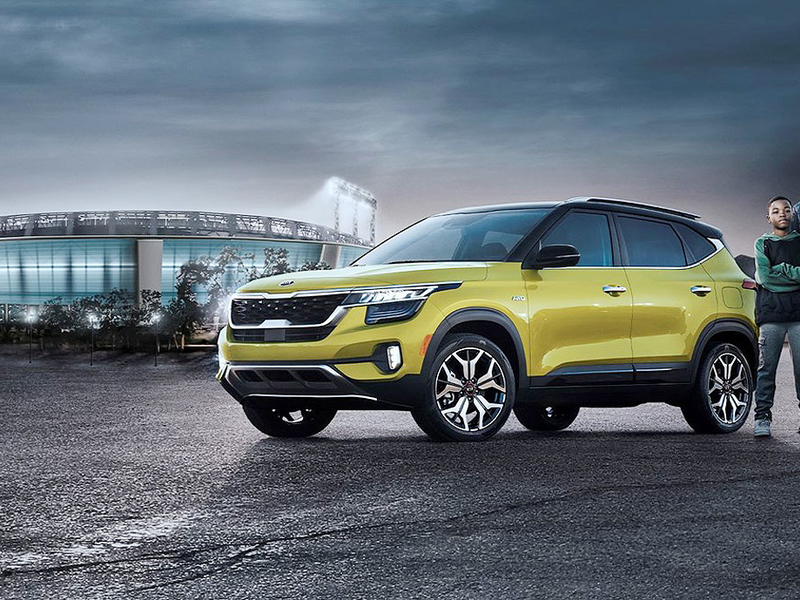 Oakland Raiders’ Josh Jacobs has a conversation with his younger self in Kia’s Super Bowl ad, which puts a spotlight on youth homelessness. The star running back grew up poor in Tulsa, Okla., including enduring a stint of homelessness while in middle school.

In the ad from agencyDavid & Goliath, Jacobs is shown driving around Tulsa in a Kia Seltos. He spots a young boy running in the street. In the next scene the boy is riding shotgun — playing the role of Jacobs as a child — and he shares words of inspiration:

“Josh, it’s going to be hard growing up homeless. But you’ve got to believe in yourself, be tougher than the world around you.” They arrive at the football field where Jacobs played as a kid and he tells his younger self to “push yourself to be someone and I promise someday you will.”

The 60-second ad was released Wednesday and will run in the game’s third quarter. As part of the campaign Kia pledges to donate $1,000 for every yard gained during the game to three charities dedicated to the cause as part of its new “yards against homelessness” initiative.