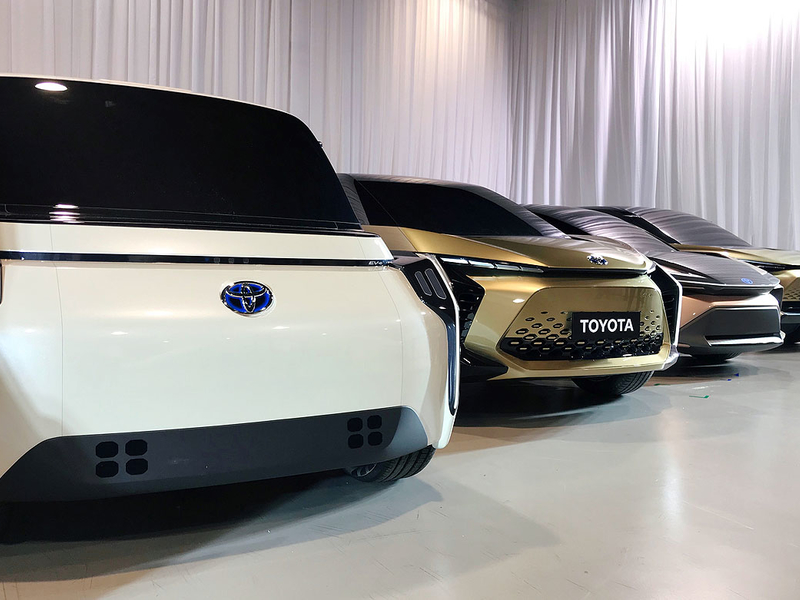 TOKYO — Toyota Motor Corp. and Panasonic Corp. have agreed to set up a joint venture that will begin developing electric vehicle batteries starting in April, as the Japanese companies gear up for an expected surge in demand.

The new company, called Prime Planet Energy and Solutions, will develop prismatic – or square-shaped – batteries that will be available to any automaker, the two companies said in a statement on Monday.

It will begin operations on April 1 with more than 5,000 employees, with Toyota owning 51 percent and Panasonic holding the remainder, the companies said.

The venture, first announced in January 2019, reflects the aim of the Japanese companies to become bigger global players in the automotive battery industry, which is vital for the development of affordable EVs. Stricter environmental regulations worldwide are accelerating a shift toward environmentally friendlier cars.

“Batteries – as solutions for providing energy for automobiles and various other forms of mobility, and as solutions for various kinds of environmental issues – are expected to fulfill a central role in society going forward,” the companies said in the statement.

Panasonic has been the exclusive supplier of cylindrical batteries for U.S. EV maker Tesla Inc., but has been looking to expand its list of customers by stepping up development of the prismatic batteries more widely used in the industry. Tesla last month announced it would also source batteries from South Korea’s LG Chem and China’s CATL.

Toyota, which pioneered the gasoline-electric hybrid Prius in 1997, aims to get half of its sales from electrified vehicles by 2025, and is both developing its own batteries and tapping new suppliers to avoid a shortfall.

The two Japanese companies have been cooperating on battery research since at least 1996 when they set up a joint venture to make hybrid car batteries, called Primearth EV Energy.