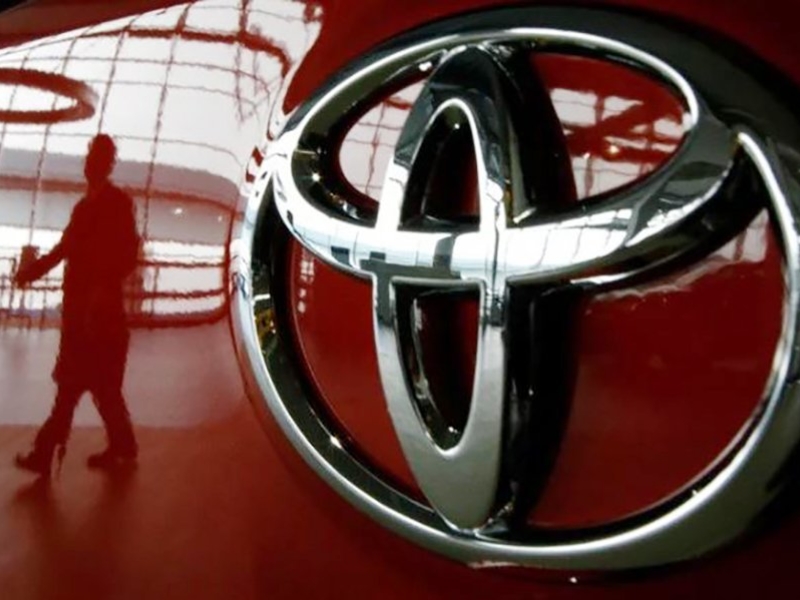 TOKYO — Toyota will roll out a new safety system that counters misapplication of the accelerator pedal as part of an upgrade of its Safety Sense package of anti-crash technologies.

The recently developed system will be offered as an option on new vehicles in Japan from this summer, and the automaker expects to introduce it to other markets thereafter.

The debut comes as Toyota and other Japanese automakers try to address a surge in accidents among elderly drivers in Japan, which is experiencing a rapidly aging population.

The number of fatal accidents involving drivers 75 or older in Japan doubled from 381 in 2007 to 791 in 2019, Toyota said. Mistaking the accelerator for the brake is a leading cause.

“We thought something needed to be done,” Seigo Kuzumaki, Toyota fellow for advanced r&d and engineering, said on Monday. “We believe this will have a big impact.”

Toyota’s countermeasure uses software to suppress acceleration when the onboard computer deems it likely the result of a misapplied pedal. It works in a range of 0-30 kph (0-19 mph).

The technology, which Toyota calls an acceleration suppression function, uses the existing hardware of the brand’s Toyota Safety Sense system and relies on new software to judge when drivers hit the gas instead of the brake. This helps cap costs for the new technology.

The system leverages big data collected through the data communication modules installed in newer Toyota vehicles. The so-called DCM relays information to a central server about a vehicle’s operation, such as the acceleration position, braking and turn signal use. Toyota then uses it to calculate an algorithm that helps guard against unintended acceleration.

Toyota has installed DCMs in 1.8 million vehicles on Japanese roads since 2002.

Later this year, Toyota will also migrate safety functions currently used in the upscale Lexus-version of the system to mass-market Toyota brand nameplates.

Those new offerings will include emergency steering assist, which helps automatically steer a car around a pedestrian, and a function that automatically reduces a car’s speed while going around curves when using radar cruise control. The latter helps the vehicle better keep its lane.

Also, on tap for Toyota is a driver emergency stop assist system, previously offered only in Lexus. That technology automatically slows the vehicle to a stop and calls for help when it detects a problem with the driver, such as sudden unconsciousness or other health issues.