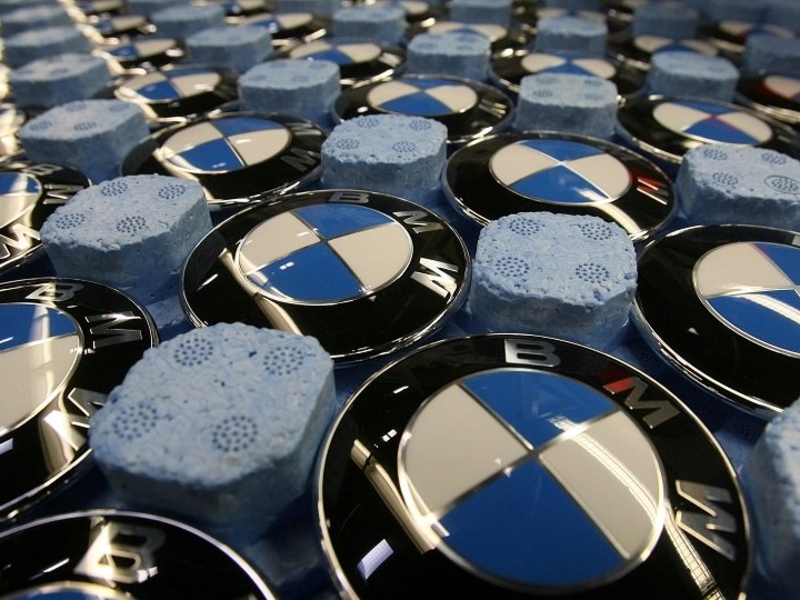 CEO Oliver Zipse believes BMW’s “integrated” platform, which can underpin EVs as well as cars with combustion engines, could be a unique selling point for customers. Therefore, Zipse plans to stick with a conservative investment strategy for EVs that he has carried over from his predecessor, Harald Krueger.

European automakers will need to invest heavily to halve fleet emissions to 59 grams per kilometer by 2030 from a target of 95g/km that takes full effect next year. A decade from now, BMW expects every second car it sells in Europe will either be a plug-in hybrid or a battery-electric vehicle to meet targets.

“In our view, market forecasts are too uncertain to warrant inflexible, electro-only platforms,” BMW executive Udo Haenle told Automotive News Europe. “What we don’t want is for our plants to operate below capacity,” Haenle said. The executive last month transitioned from his job as senior vice president of production strategy to a new role in engineering.

Financially, this approach makes sense because in the early years of the market’s transition to electrified vehicles factories can quickly adapt to changing demand for combustion-driven and battery-powered vehicles. “Building a new plant would cost roughly 1 billion euros, whereas ramping up existing facilities to produce battery-electric vehicles will amount to a three-digit-million-euro investment, mainly for body shop and assembly,” Haenle said.

BMW will retain its current strategy of one architecture for front-wheel-drive and one for rear-wheel-drive cars. This common distinction within the combustion engine world is not found on EV-only platforms. Critics says that BMW’s strategy puts a premium on finances over innovation and could lead to uncompetitive products. Haenle argued that won’t be the case at BMW. “We are not going to compromise on anything that will impact the customer,” he said.

BMW already experimented unsuccessfully with a purpose-built electric vehicle when the i3 arrived in 2013. The automaker says it will not carry over the i3’s costly construction and unique body-on-frame layout to subsequent EVs.

Last November Zipse extolled the virtues of the group’s cautious approach, billing it even as a competitive differentiator. “We don’t believe that is at all necessary [to have a specialized platform] to achieve the desired product characteristics,” said BMW’s CEO, who took over in last August. “Instead you can accomplish these very well with an intelligent platform that fulfills all the requirements.”

Using BMW’s logic, however, its rivals shouldn’t have bothered with architectures specifically for EVs, especially because Zipse believes its integrated platform does not come with trade-offs such as limited electric range. “It’s not the case that you have to make compromises if you plan long in advance. I believe the fact that we don’t need a dedicated (EV) platform could be a unique selling point,” he said.

BMW’s stance on EV-only architectures may be short lived, however, because the European Union aims to break its dependence on imported fossil fuels that contribute to climate change by going fully carbon neutral by 2050. To facilitate this, new EU Commission President Ursula von der Leyen said in December she plans to propose more punitive 2030 fleet emission targets.