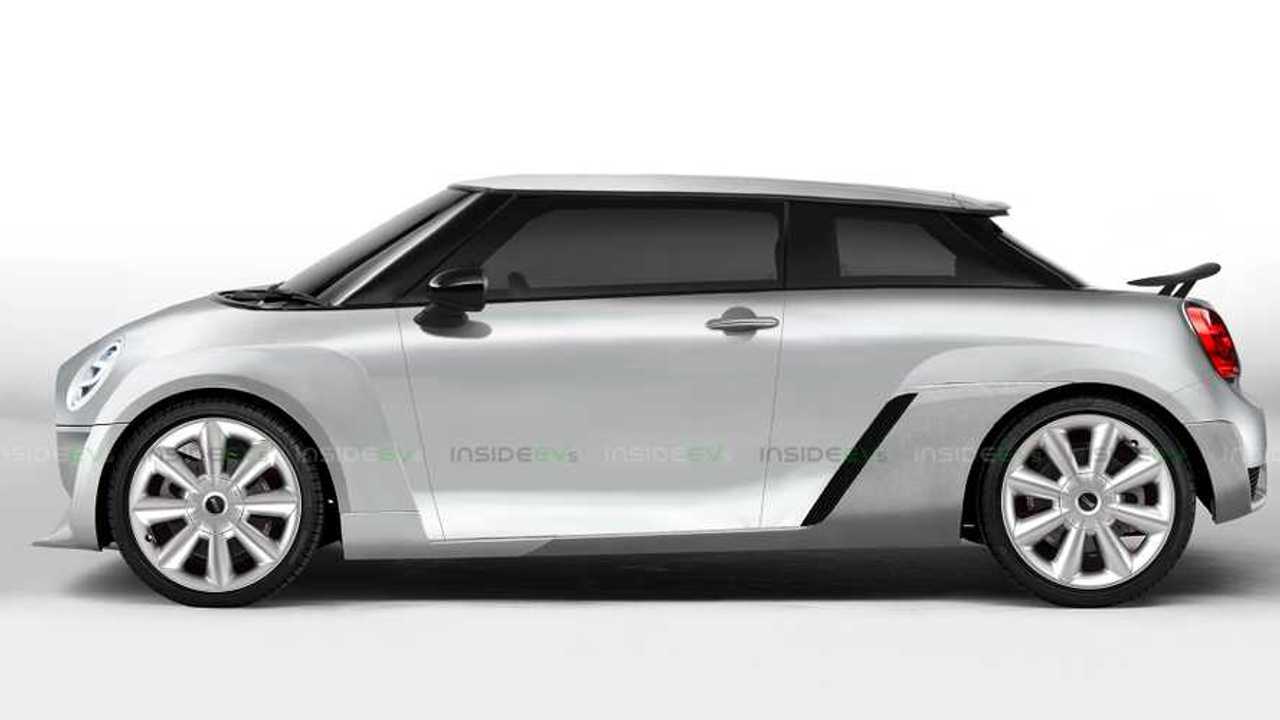 Back in 2014, MINI showed off a really rather pretty one-off concept, called the Superleggera Vision. It was a roadster with sleek lines and an all-electric powertrain which at the time didn’t announce a production model, although it was the source of much speculation.

Well, that may change soon, since the automaker is reportedly considering the creation of a bespoke mid-engined, rear-wheel drive sports car to sit at the top of its range. And just like the pretty Superleggera, there’s a high likelihood that it will be an EV.

Australia’s Motoring obtained the information from Andreas Lampka, MINI’s communications boss. He argued that while the current crop of vehicles are exclusively front-wheel drive (or optionally all-wheel drive), he doesn’t exclude the possibility that the company could launch a rear-driven car.

The source also says that it inferred from what Lampka was saying that the vehicle “wouldn’t necessarily need have a combustion engine.” And this isn’t some far-fetched dream blurted out just to get some buzz going – Lampka went on to indirectly confirm it by saying they will “see how the brand develops. Because yes, it is exciting times for MINI. We are confident we are making the right decisions and the other side you don’t know what is going to be the next challenge for the brand.”

This would definitely make sense in the current context (when there may even be an all-electric MINI Cooper JCW hot hatch in the company’s future); it just launched a credible all-electric model and there would definitely be room for an EV halo sports car to sit at the top of the range – a great handling, rear-wheel drive EV rival to the Alpine A110; what’s not to like?

It may not look like this rendering I whipped up to illustrate this article, since it’s based on the current generation of MINI models. At the same time, since this automaker doesn’t drastically change the look of its models, it may not be too different either.