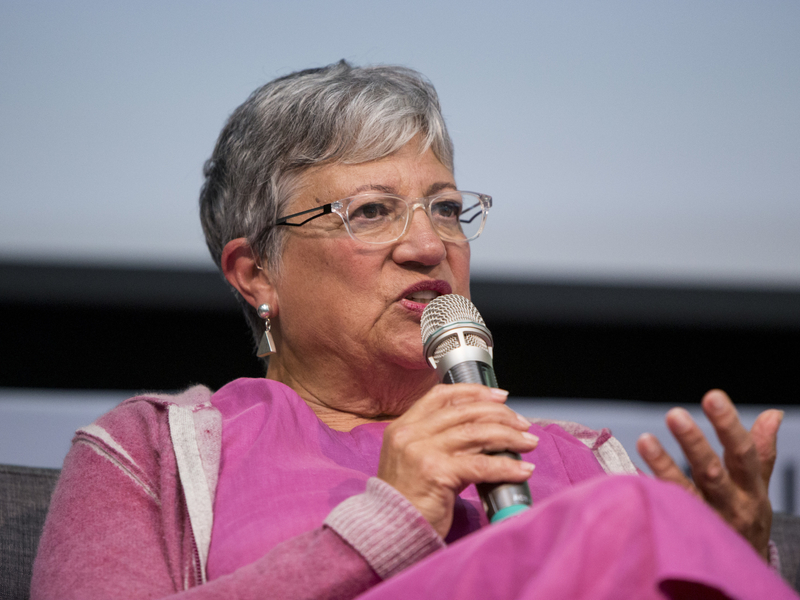 The tough rules California has implemented and enforced for years already have had an impact on automakers, Mary Nichols, the chairman of the state’s Air Resources Board, said Tuesday at the BNEF Summit in San Francisco. She believes the regulator deserves some credit for the industry’s plans to field more electric vehicles in the near future.

“We’ve had something to do with that here in California, and I’m pleased with that,” Nichols said. “In the case of General Motors and Toyota, just to name a couple of names, to have them not understand that California had actually helped them in all this in so many ways is disappointing.”

GM, Toyota, Fiat Chrysler Automobiles and several other carmakers filed legal motions last fall that sided with President Donald Trump’s administration in the court battle over its rule to strip California of the authority to set its own tailpipe-emissions standards. The skirmish is a key aspect of the White House’s move to dismantle tougher fuel economy rules set by the Obama administration.

The clash with California also has fractured the industry. On California’s side are four automakers including Ford Motor Co. and Honda Motor Co., which last summer agreed to meet rules that would be a compromise between Obama’s standards and Trump’s plans.

The dust-up led Nichols to skip her annual visit to the auto industry’s major vehicle show in Los Angeles last fall. She and other environmental officials usually tour the event and talk to executives about their latest technologies.

“I was feeling a little bit like I didn’t want to hang out and sort of have jolly conversations with the companies that were also suing us,” Nichols said.