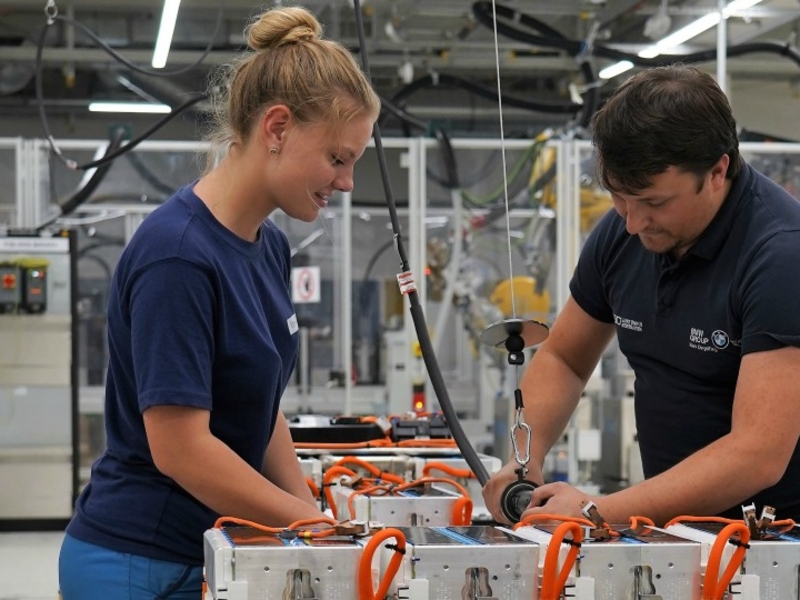 MUNICH — BMW will increase its capacity for producing drivetrain components for electric cars at its key Dingolfing plant, the automaker said on Thursday.

The plant builds plug-in hybrid variants of the 5-series and 7-series models, alongside motors and batteries, according to Automotive News Europe‘s E-car and component map of Europe.

Starting 2021, the plant will also build the iNext model.