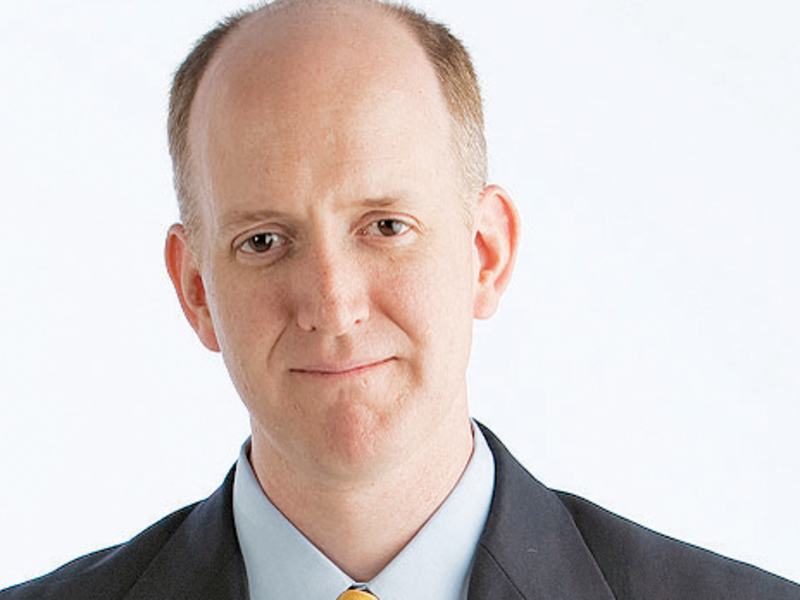 Tesla Inc. and the State of Michigan have settled the automaker’s constitutional challenge to the state’s refusal to grant it a Class A license, which would have allowed Tesla to open a company-owned dealership.

The lawsuit, filed in federal court in 2016 and scheduled to go to trial this year, grew out of a 2014 amendment to Michigan’s automobile dealer law that made it unlawful for an automaker to open its own retail store, essentially forcing manufacturers to distribute cars through franchised dealers.

I detailed the nefarious circumstances and effects of the 2014 legislation in the University of Michigan Law School article “Tesla, Dealer Franchise Laws, and the Politics of Crony Capitalism.”

1. The state will not contest Tesla’s right to operate service centers in Michigan through a subsidiary.

2. The state will not contest Tesla’s right to market cars to consumers in Michigan through a “gallery” model.

This settlement allows Tesla to sell and service cars in Michigan as it wants and thus represents a total victory for Tesla in the state. It could also be a tipping point in Tesla’s ongoing battle for the right to engage in direct distribution in other states.

The service component is the more important aspect. Tesla was already able to sell cars to Michigan customers by marketing them over the Internet and delivering them out of state, so the agreement on gallery marketing is helpful but not essential.

The settlement also allows Tesla to open galleries, although it still may not transact sales. In effect, this means Tesla can have salespeople show cars to potential customers in retail spaces (i.e., malls), arrange for test drives, help customers figure out what options they want and facilitate the paperwork. The customer will then have to complete the actual transaction over the Internet or telephone with Tesla. The car will be delivered to the customer in Michigan, which will increase the convenience of the buying experience.

The only remaining limit is the sales contract needs to say that the title will transfer out of state; otherwise, the customer can configure and order the car from within Michigan.

There is no good reason to deny Tesla the right to open whatever sort of sales operation it wants in Michigan, but this remaining limitation will have relatively little effect on its business model. Even in states where Tesla has complete freedom to sell cars as it wants, it doesn’t generally open traditional dealerships with lots of inventory on a lot. The company operates on a custom-order basis and usually uses the sort of galleries it will now be able to open in Michigan. So, while arbitrary and annoying, the settlement gives Tesla everything it needs to compete in the state.

Tesla is clearly a big winner in this settlement. Who are the other winners? And who are the losers?

New electric vehicle manufacturers, such as Rivian (which will begin selling cars in 2020 and is backed by Ford and Amazon) and Faraday Future (which hopefully will get to market eventually), will benefit from the trail Tesla has blazed. It would seem legally very difficult for the state to deny a similar arrangement to any other company situated like Tesla.

The car dealers lobby, which has fought tooth and nail to stop Tesla from direct distribution on a state-by-state basis, is clearly a big loser. Michigan, the state with the most pro-dealer law on direct distribution, has now opened the door for new EV companies to bypass the traditional dealer model entirely.

In the short run, traditional car companies such as General Motors and Ford are also losers. GM, in particular, has backed the dealers politically in opposing the right to engage in direct distribution, apparently because forcing Tesla to distribute through the dated and increasingly inefficient dealer model would slow its market penetration.

Now, the settlement allows Tesla to avoid the cumbersome dealer model and to start gaining significant market share in America’s car capital. And it’s far from clear that traditional car companies with franchised dealerships would be eligible to operate their own direct systems on a similar model. In other words, the settlement may permit Tesla and other EV manufacturers to leapfrog traditional car companies on distribution.

Just as there is no good basis in public policy to limit Tesla’s right to engage in direct distribution, there is also no reasonable basis to prohibit traditional car manufacturers from it. There is no consumer protection reason that any car company shouldn’t be able to choose how it sells. As companies such as Tesla and Rivian accustom car buyers to the benefits of dealing directly with the manufacturer, there will be increasing competitive pressure on GM, Ford, Fiat Chrysler and foreign automakers to seek legislative changes in states such as Michigan that still prohibit direct distribution.

Finally, although the immediate consequences of the settlement will be felt only in Michigan, the settlement will increase pressure on other holdout states that block Tesla from selling to consumers. The more states that allow direct distribution and the more customers who experience it, the less credible the dealer lobby will be in arguing that direct distribution harms consumers.

With entry by other companies such as Rivian on a direct model, the political and legal battles over car distribution are at a tipping point. Although there will still be a place for franchised dealers in car distribution for some time, the inflexible and mandatory system created by the dealer laws of the mid-20th century is on its last legs.

2024 BMW M5 plug-in hybrid spied looking glued to the road
David Donner out to reclaim Pikes Peak record in a stock Porsche 911 Turbo S
Spin commits up to $2 million to micromobility research at universities
I was going to wait to get an EV, but the time to switch is now
GM lidar supplier Cepton opens Detroit-area office as business expands