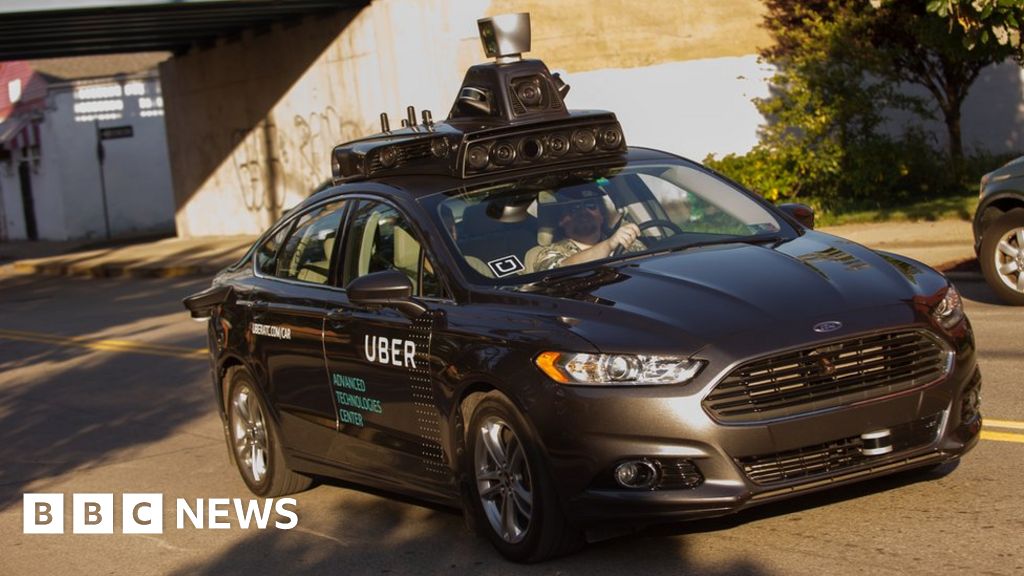 Ride-hailing firm Uber has been issued a permit by the Department of Motor Vehicles in California to test self-driving cars on public roads.

It comes nearly two years after one of Uber’s self-driving cars was involved in a fatal crash in Arizona.

Uber scaled back its autonomous car operations following the incident.

Receiving a permit in California – which has granted permits to 65 other transport firms – is the latest step in Uber’s revival of the programme.

California allows companies to test self-driving technology with a backup driver in the car.

Before the fatal crash, Uber’s self-driving cars were being tested in four locations in North America – Phoenix, Pittsburgh, San Francisco and Toronto.

Uber said it is considering using San Francisco, where the company is based, again. It did not give a timeline for when it will resume testing.

“We do not have an update as to exactly when we’ll resume autonomous testing,” the company said in a statement.

It added: “Receiving our testing permit through the California Department of Motor Vehicles is a critical step towards that end in Uber’s home city”.

California has granted permits to 66 companies in total to test autonomous vehicles, but Uber is the only one that has been involved in a fatal crash.

Uber stopped its testing on public roads following a crash in March 2018 that took the life of Elaine Herzberg, aged 49.

Ms Herzberg was crossing a poorly lit stretch of a multi-lane road with her bicycle in Arizona when she was struck by a Volvo XC90 using Uber’s self-driving technology.

An investigation into the crash found the car’s backup driver, Rafaela Vasquez, had taken her eyes off the road moments before.

Records also showed that she was streaming a television show on her phone during that time.

In 2019, prosecutors ruled that Uber was not criminally liable for the crash. An earlier police report said the incident was “entirely avoidable”.

Uber’s self-driving operations resumed in Pittsburgh in 2018. The company also plans to begin testing in Washington DC later this year.

Self-driving technology is seen as crucial for Uber’s efforts to eventually turn a profit.

Uber has lost $7.4bn (£5.7bn) since it went public in May 2019. It will report its latest quarterly results on Thursday.