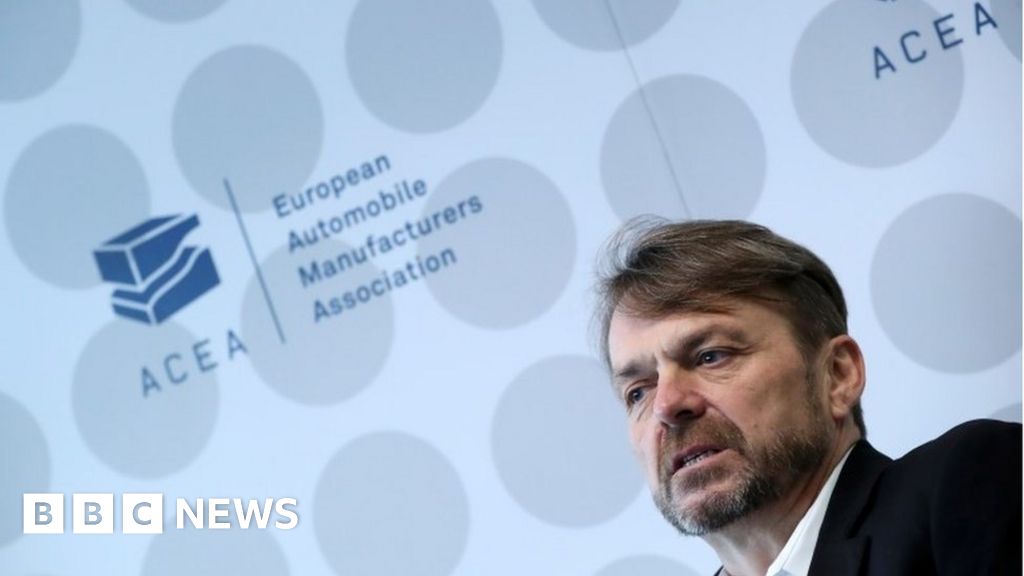 Fiat Chrysler says the impact of the coronavirus epidemic could halt production at one of its European car plants within four weeks.

Car firms are on alert over possible disruption to Chinese factories and suppliers, but Fiat’s warning is the first to highlight an impact in Europe.

Fiat said supply chain issues could stop factory production in two-to-four weeks but he did not name the facility.

The virus emerged in Wuhan, home to many major car firms and suppliers.

Nissan, General Motors, Honda, Renault and Peugeot-owner PSA are among the companies with major facilities in Hubei province and Wuhan city, which has been in lockdown since January.

However, motor industry operations outside the region could also be disrupted as measures to control the epidemic are enforced.

Germany’s Volkswagen is thought to have about 40 plants in China making cars and components.

Fiat’s chief executive, Mike Manley, told the Financial Times there was one “critical” supplier of parts that was putting European production at risk.

He said he was also concerned about the possible impact of three other suppliers in China.

Chinese car parts and assembly plants have extended previously planned Lunar New Year’s shutdowns until about 9 February, and some have pushed the shutdowns out further.

Fiat Chrysler operates in China through a loss-making joint venture with Guangzhou Automobile Group and has a 0.35% share of the Chinese passenger car market.

Japan’s Toyota, which has a big UK plant, said it is monitoring the situation but there was currently no impact on any operations in Europe.

“Since there is an extensive supply chain in the automotive industry and there are a wide range of parts and components that are used for vehicles, it is difficult to specifically comment.”

South Korea’s Hyundai, the world’s fifth-largest automaker, has temporarily stopped production lines at its factories in the country because of shortages of Chinese parts.

And Volvo has been forced to switch battery suppliers to keep production lines operating.