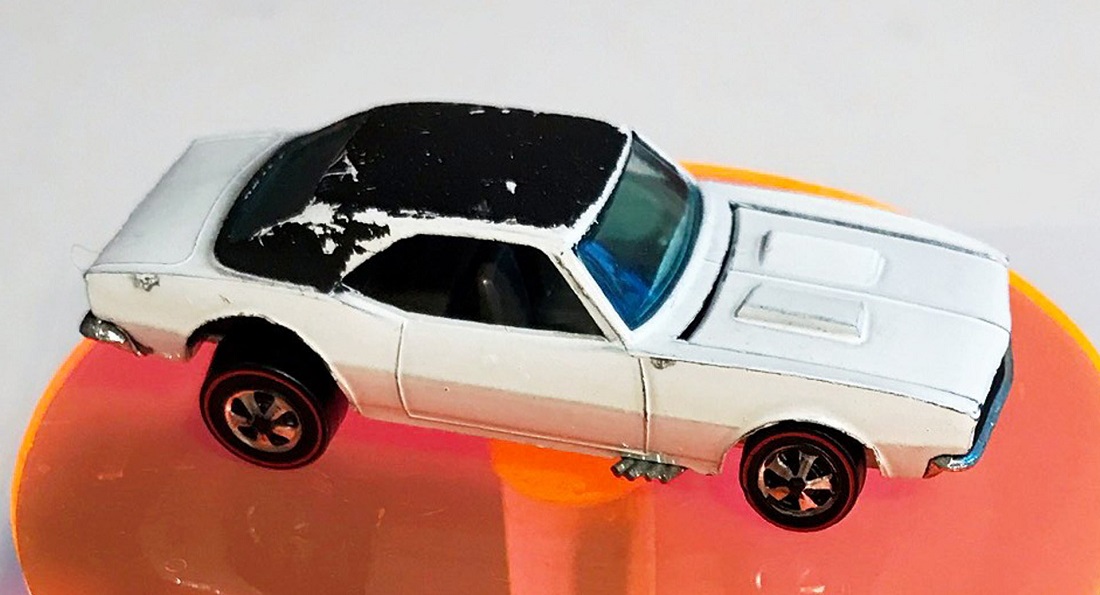 
Hot Wheels can be bought for a dollar, but Joel Magee found one that is worth significantly more.

So can how can a toy car be worth six figures? It’s a long story, but the model is considered the “Holy Grail of Hot Wheels Collectibles.”

According to Magee, the model is one of the original 16 Hot Wheels cars produced by Mattel. However, the car is even more special as it’s a prototype and this is evident because of the enamel white coat which was used to check for imperfections. 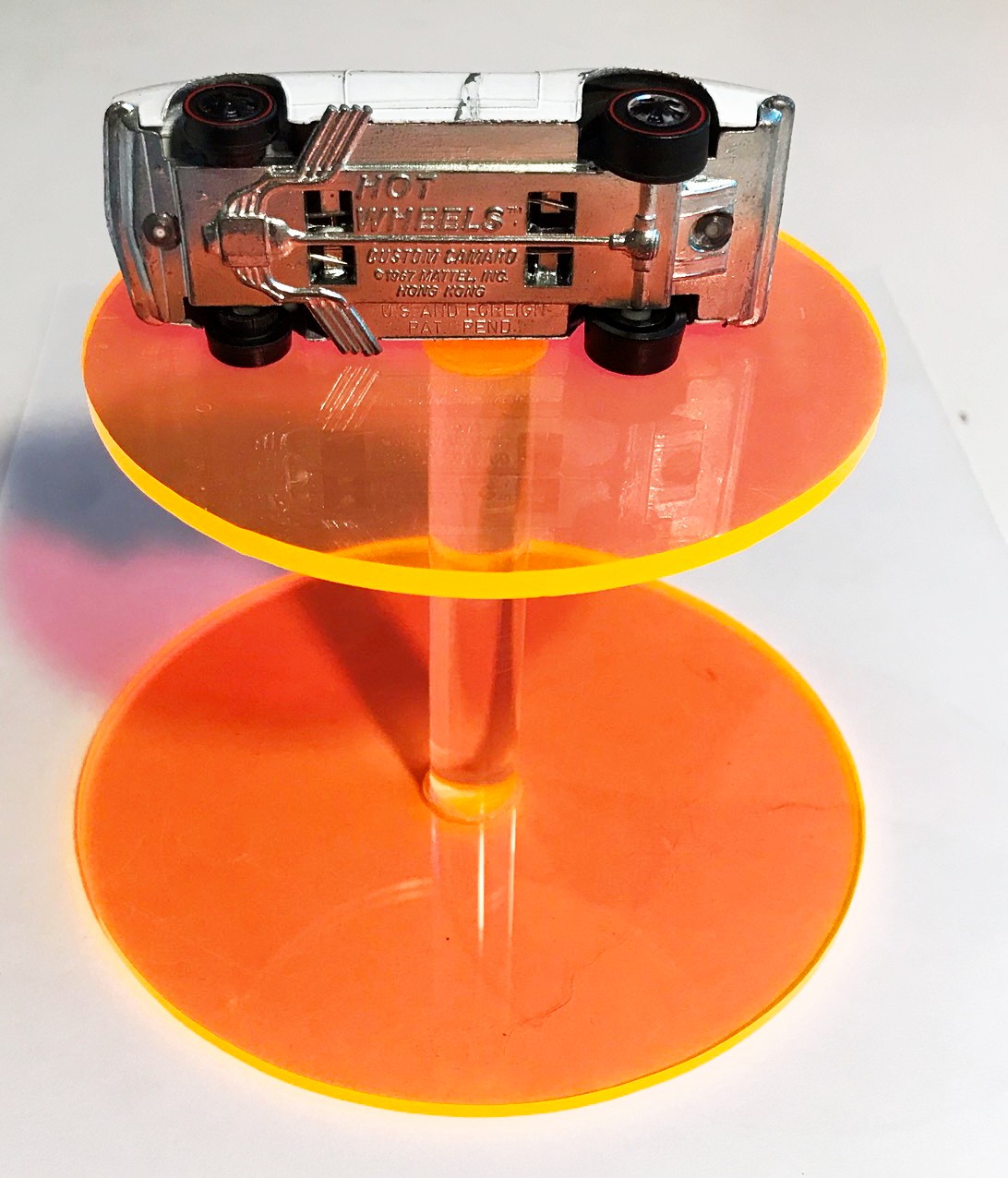 Only a “few” prototypes are known to have been mistakenly sent to retailers and most buyers would have been clueless. That appears to be what happened to the Camaro as it was found among a set of several other Hot Wheels cars. Joel examined the collection and consulted a Hot Wheels expert to determine that the “lone white Camaro was, in fact, the rarest of rare.”

Magee says the Camaro is the third rarest Hot Wheels car and the only one of its kind believed to exist. That puts it in rare company as “The Beach Bomb and the Olds 442 are the only other rare Hot Wheels on the level of the white enamel Hong Kong Camaro.”

While Magee’s name might not ring a bell, he’s billed as America’s Toy Scout and has appeared on Pawn Stars numerous times. He’s added the Camaro to his collection and will tour the United States with it as he makes appearances at toy fairs and appraisal events.