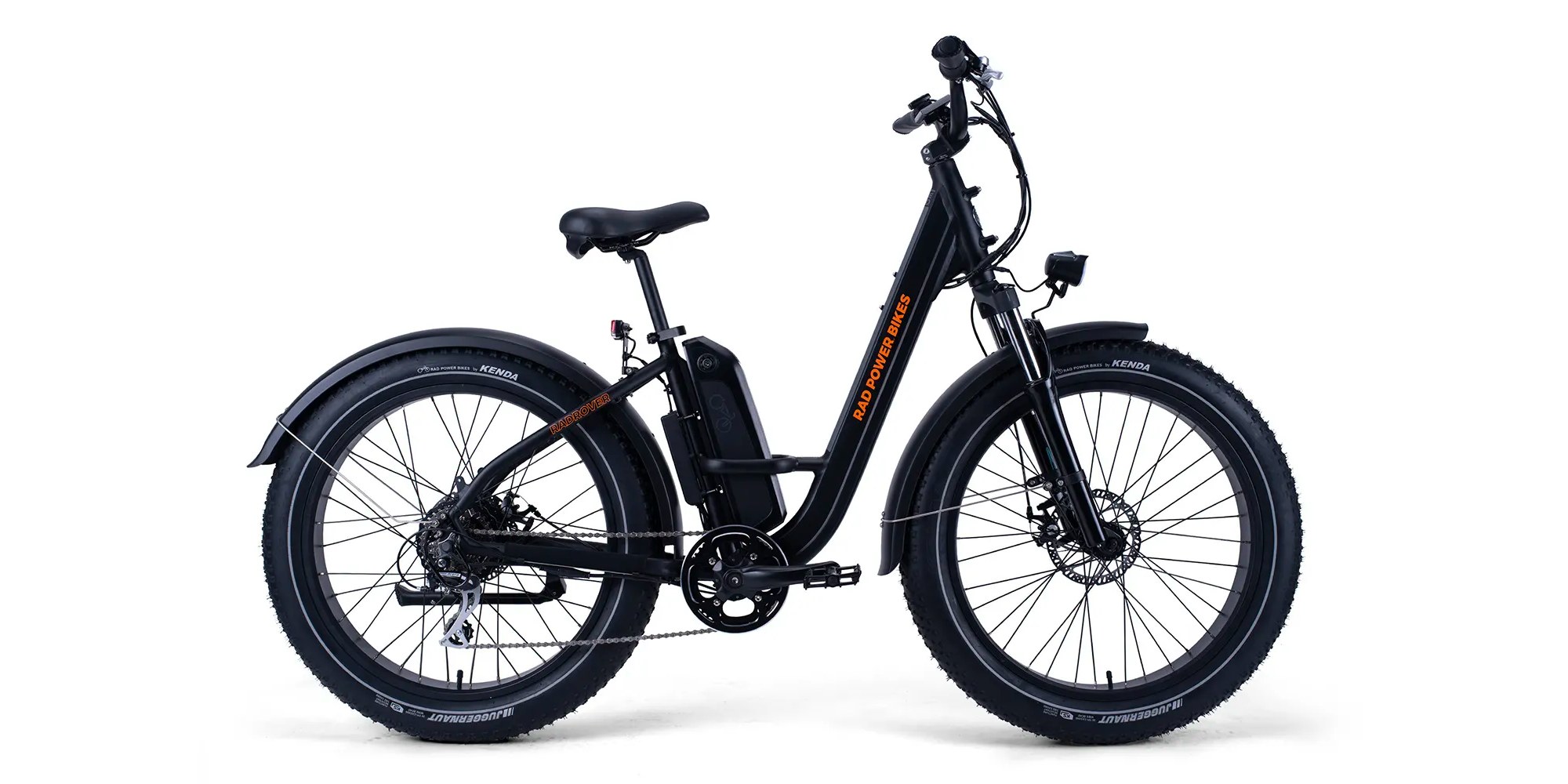 Seattle-based Rad Power Bikes has just secured a new US$25 million funding round, according to a recent announcement from the company.

The large funding round was led by Vulcan Capital and Durable Capital Partners LP.

According to Rad Power Bikes, the funding will be used to support new brick and mortar retail locations around the world. It will also be used to facilitate the expansion of the company’s mobile service and white glove delivery offerings.

Rad Power Bikes is perhaps best known for its direct-to-consumer model, where it sells mid-tier electric bicycles to customers via its website. Though the company already operates several physical retail locations, the majority of its sales come via direct-to-consumer channels. This has helped the company reduce prices to between $1,299 to $1,499 on almost all of its electric bicycles.

In fact, here at Electrek we’ve had the opportunity to review Rad Power Bikes’ entire lineup of electric bicycles and found them to offer high bang-for-your-buck value. 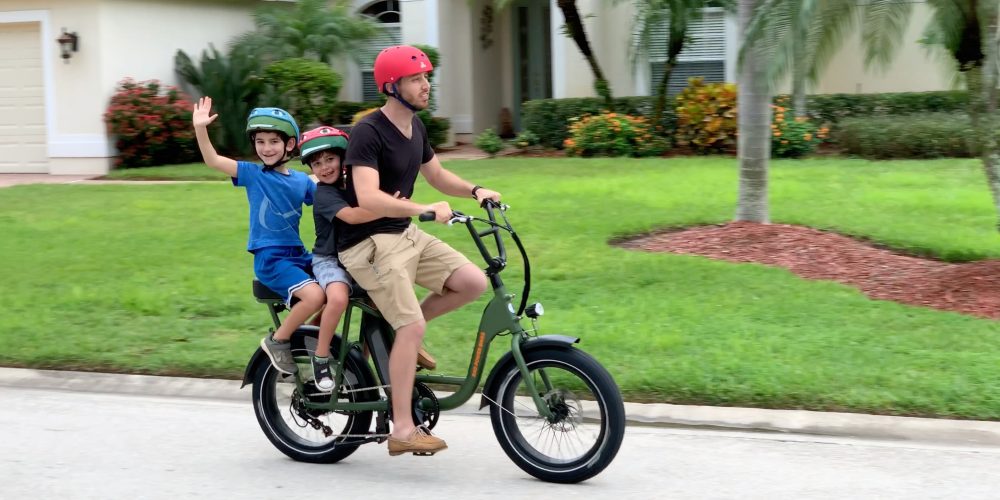 The company recently updated its lineup for the 2020 model year, adding new features and turning some previously optional upgrades into standard equipment. And now with new investment partners and fresh funding, the company is preparing its next retail push.

As explained by Rad Power Bikes’ CEO and Founder Mike Radenbaugh, in a statement provided to Electrek:

I’ve been passionate about achieving a future where e-bikes are king and transportation is energy efficient, enjoyable and accessible for all since I was 15 years old. We found two groups of world class consumer and retail investors who believe in our vision and will help us surprise and delight our customers in new and exciting ways.

On the other hand, direct-to-consumer sales have always been a key part of helping Rad Power Bikes reduce costs and keep up with other online retailers such as Amazon and Walmart. Amazon is ripe with electric bikes in the $600-$700 territory, and Walmart isn’t far behind with plenty of similarly inexpensive electric bikes. 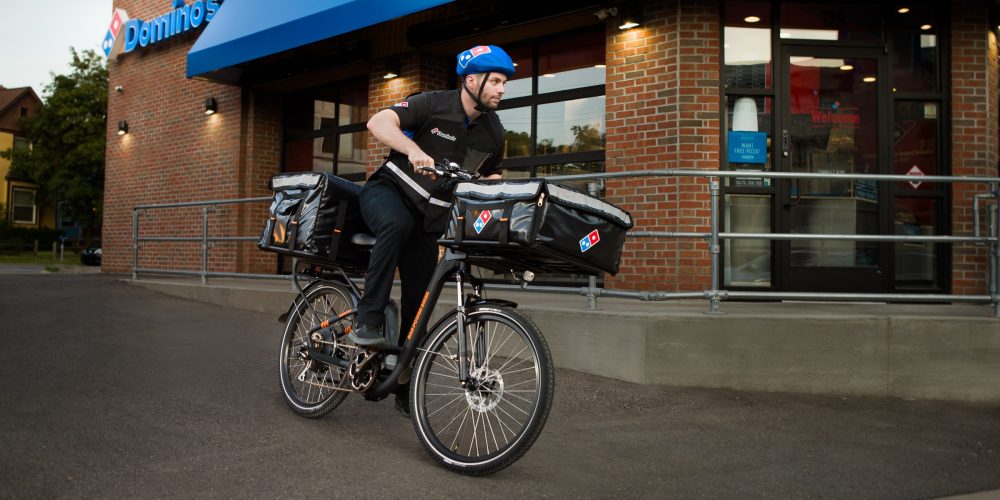 Rad Power Bikes has even expanded into pizza delivery e-bikes

But while other retailers have focused on minimizing costs, Rad Power Bikes has been able to maintain a level of quality and ruggedness that has usually surpassed such cheap competitors. At least that’s what we’ve seen from our own first hand testing of the company’s bikes.

We’re currently experimenting with different types of retail locations that will open this year and beyond, including pop-up stores and full brick and mortar locations. While we’re not ready to share details about our full plans, I can tell you that our next location will be in Austin, Texas.

Expanding our retail locations will help us more quickly achieve our vision of a world where transportation is energy-efficient, enjoyable, and accessible to all. It also reflects positively on the health of our business, as these firms invested because of their confidence in our position as the breakaway category leader and our long-term growth plans.

What do you think about Rad Power Bike’s ambitious retail plans? Would you like to see a Rad store pop up in your town? Let us know in the comments below!

This Is Why We Never Use The Left Lane When Pulling Into A Road
Spin commits up to $2 million to micromobility research at universities
VW sticks to Porsche IPO plan, eyes battery unit listing as soon as 2023
Elon Musk says Tesla Cybertruck design is officially finalized
Man Recovers His Stolen Rolls-Royce Dawn Thanks To Its Built In Kill Switch And GPS Tracker