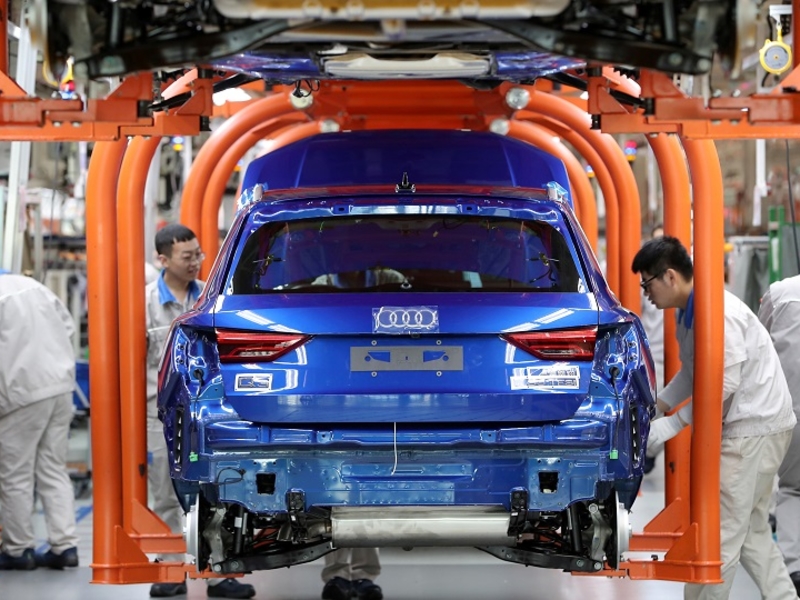 BEIJING — Volkswagen Group has postponed the resumption of production at its China joint ventures, in the latest sign of the coronavirus’s impact on economic activity.

VW cited limited travel options for its employees and said in a statement that its supply chains were in the early stages of re-starting after production stopped for national holidays at the end of January. That break was extended as the virus spread.

SAIC Volkswagen Automotive postponed production at its factories by seven days until Feb. 17, except for one plant in Shanghai, which will restart on schedule on Feb. 10.

Most vehicle production at FAW-Volkswagen Automotive will also restart on Feb. 10, one day later than announced end of January. Its plant in Tianjin will not reopen until Feb. 17.

Automakers and parts suppliers have shut factories in China, in line with government guidelines, or have flagged a hit to profits.

Fiat Chrysler warned on Thursday that disruption to parts supplies could threaten production at one of its European plants within two to four weeks.

Hyundai said this week it would suspend production in South Korea due to the outbreak disrupting its supply chain. Most of Hyundai’s South Korean plants will be shut from Feb. 7, with some production lines expected to restart on Feb. 11 or Feb. 12, a union official said.

Suzuki said on Friday it was considering sourcing vehicle components from outside China because the outbreak is threatening to disrupt vehicle production in its biggest market, India.