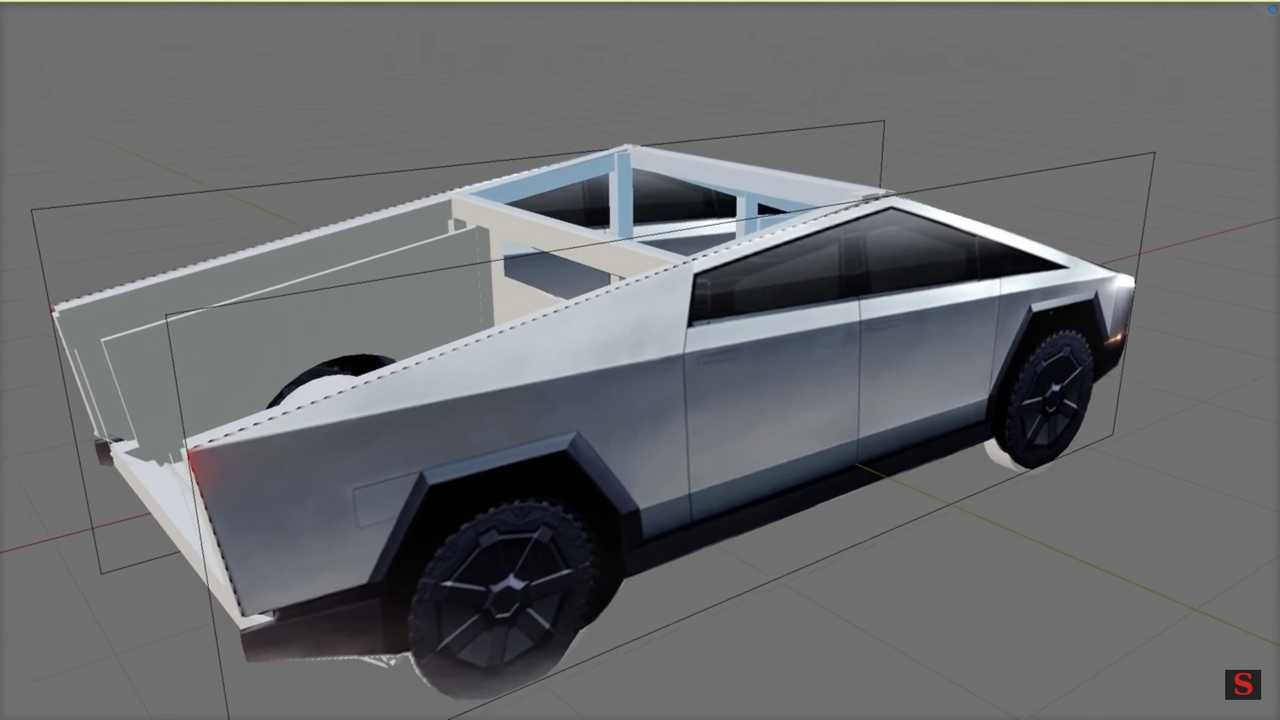 We have spoken about this soon after the Tesla Cybertruck made its premiere. Sandy Munro has been preaching about this for a million years, in his own words. But the fact is that the public and even automotive journalists have not perceived what the stressed-skin structure of the electric pickup truck represents. The exoskeleton needed a more thorough explanation, and Peter Thompson decided to give it. He is the author of the educational video you can see above.

Thompson is apparently an engineer. He also identifies as a university teacher but does not reveal which in his YouTube channel. If you happen to know him, please tell us what his professional background is.

The fact is that Thompson makes a compelling explanation of what the exoskeleton is. In one point of the video, he compares it to a truss bridge, but more specifically a Howe bridge, name as a tribute to the architect William Howe.

Thompson explains that the structural elements are precisely what give the Cybertruck its edges not only in an aesthetical sense but also in referring to its advantages compared to other electric pickup trucks. 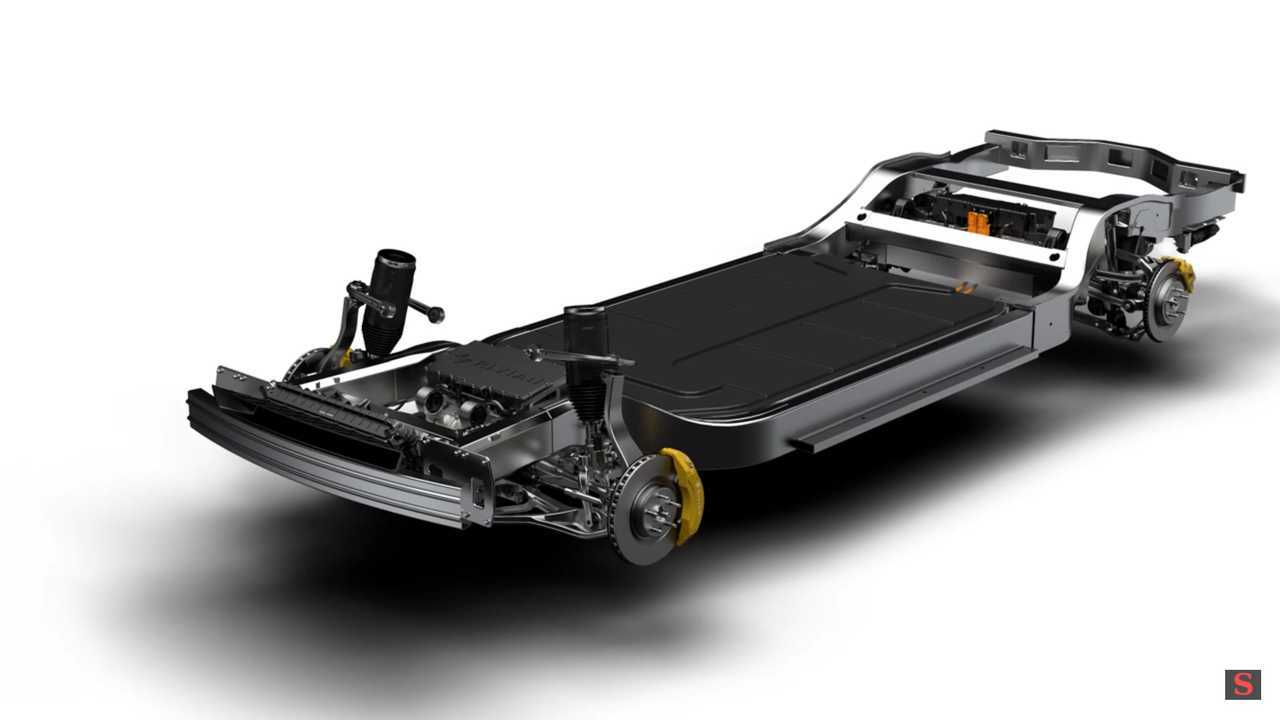 While all of the others have a body-on-frame construction, the exoskeleton approach makes every bit of the Cybertruck have a structural function. Despite some getting horrified with 3 mm stainless steel plates, that also means the Tesla truck will be much lighter than its competitors. 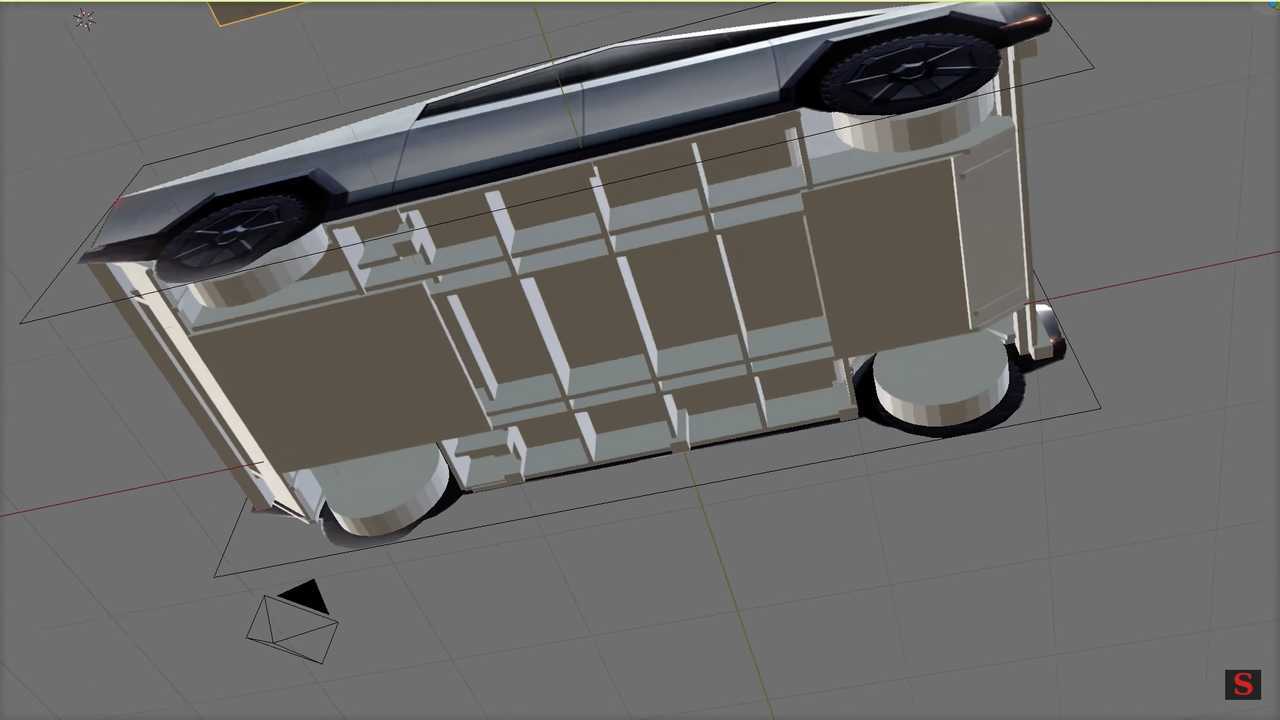 That matches an electric vehicle like nothing else. The least weight it has, the more it can run. The logical conclusion is that the Cybertruck will either have a smaller battery pack for a similar range when compared to the competition or will go much further with a pack with the same capacity. 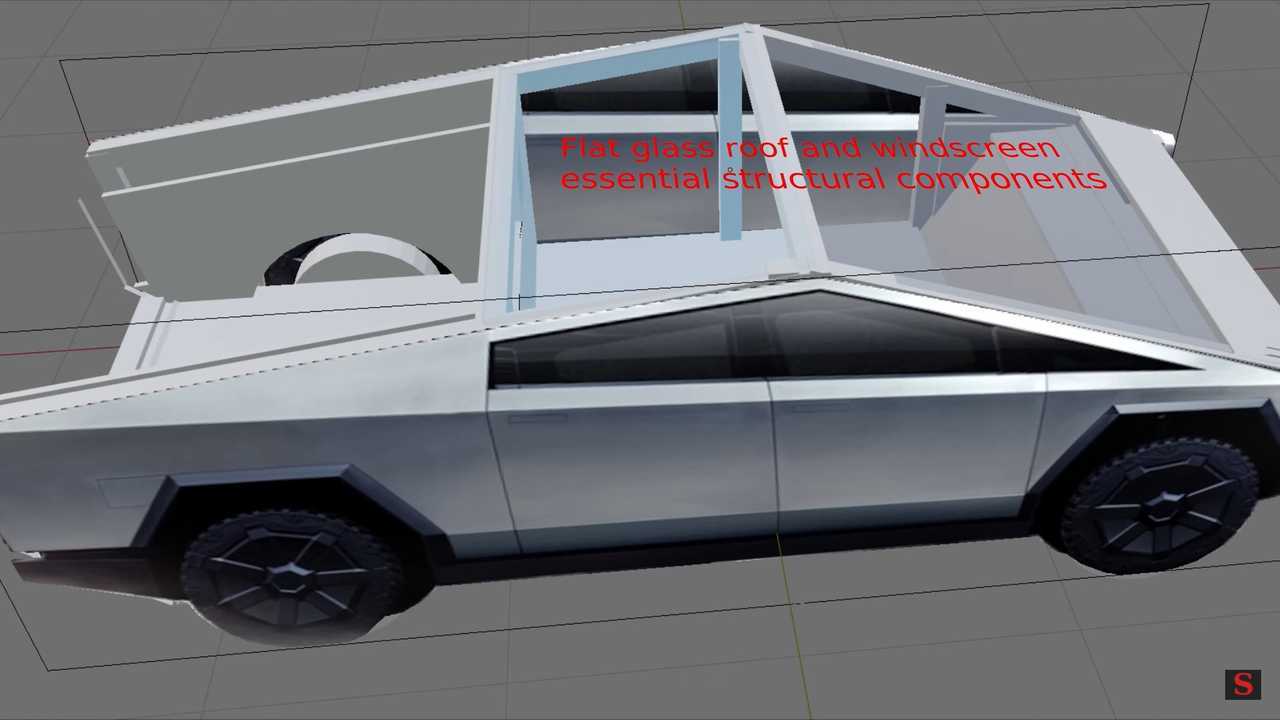 Thompson also says the glass roof plays an essential structural role – hence being super resistant – and that the only stressed-skin part of the body is probably the flat underbody. But there is much more the video explains. You should not miss it.