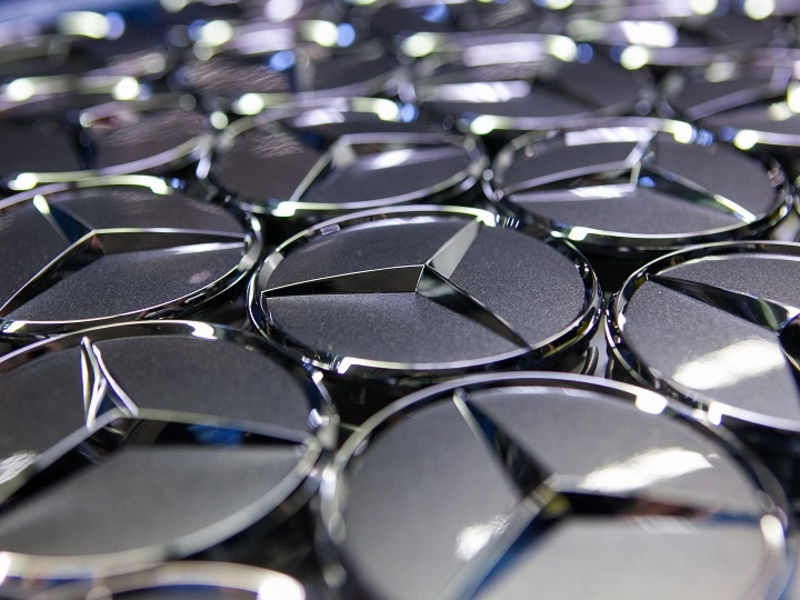 STUTTGART — Mercedes-Benz restarted production of cars at its factory in Beijing this week.

“We started up our factories yesterday and will ramp up on the production and the retail side,” Ola Kallenius, CEO of parent company Daimler, said on Tuesday.

It is still too early to gauge what the impact of the coronavirus will be on Daimler’s business, Kallenius said.

Honda said on Tuesday it aims to restart vehicle and component production at most of its Chinese plants from Feb. 17, following the extended Lunar New Year holiday due to the coronavirus outbreak.

Honda said some of its workers have returned at five of its Chinese plants and it is taking steps to ensure the safety of employees in order for production to resume on Feb. 17 or later.

General Motors’ South Korean unit said on Tuesday that it plans to suspend production at one of its factories on Feb. 17 and Feb. 18.

GM is the latest automaker affected by a Chinese parts shortage stemming from the coronavirus outbreak.

The affected line, located in the city of Bupyeong near Seoul, produces the Chevrolet Trailblazer crossover for export to the United States and other markets and domestic sales,.