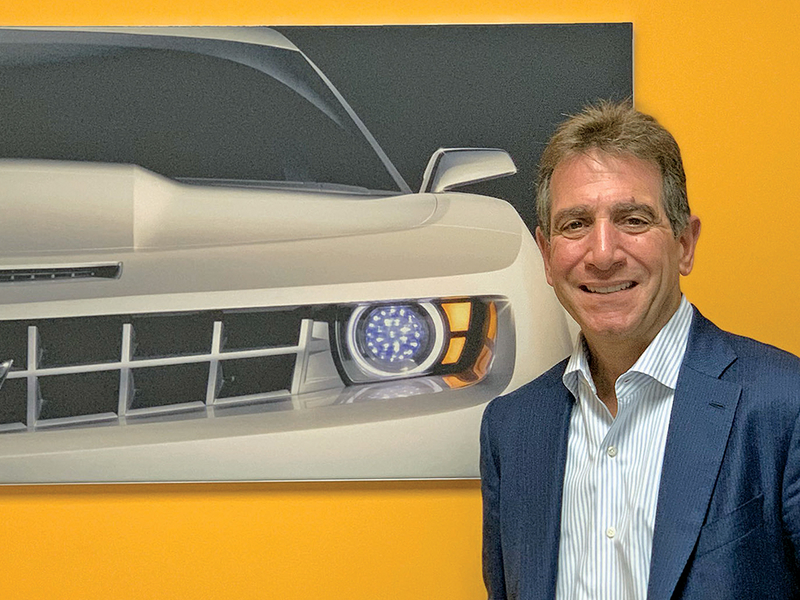 After four federal interest rate hikes in 2018 and three reductions last year, consumer auto loan rates are easing, according to analysts who track auto loan patterns and dealers committed to finding the best rates for their customers.

The reductions are showing up in consumer auto loan rates, and dealers are noticing.

Bob Serpentini, whose Serpentini Auto Group sells Buick, Cadillac, Chevrolet, GMC and Nissan vehicles at nine dealerships in northeastern Ohio, said he has seen loan rates drop about half a percentage point over the last year or so.Serpentini, the group’s president, said subprime loans make up about 20 percent of his business, and he’s seeing lower rates for those customers, too. Subprime lenders are “behaving responsibly” and “still buying subprime paper,” he said.

“No matter, with all things being equal, the rates are still lower than they were a year ago. Even if [the borrower] has negative equity and they don’t put as much money down, the rates are still down,” said Serpentini, who expects to sell about 10,000 new and 10,000 used vehicles this year.

“If you borrowed money at 8 percent a year ago because that’s where you fell on the credit spectrum, well, maybe now you can borrow at 7.5 percent. The rates are coming down for everyone, not just a few.”

Experian’s compilation shows the average rate for new-vehicle loans in the third quarter stood at 5.96 percent, up from 5.73 percent a year earlier but down from 6.27 percent in the second quarter.

The average for used-vehicle loans was 9.57 percent, up from 9.03 percent a year earlier but down from 10.07 percent in the second quarter.

Helping to lower auto loan rates in the second half were the industry’s two annual sell-down periods, at the end of the model year in late summer and at the end of the year. Both marketing events “notoriously” have low-rate financing attached, she said.

“I think we’re going to see that continue into this year, but [rates] probably won’t be as low as they were in December because I think a lot of that was automaker subvention,” she said. “But the Fed still has interest rates lower than they were at this point last year. So, the January numbers, when we get them, will be lower again.”

Todd Caputo, owner of Sun Chevrolet in Chittenango, N.Y., and two standalone used-vehicle stores, said his goal is “get the best interest rate we can for the customer.”

That often means his finance and insurance office turns to local banks and credit unions because their rates are much lower than those offered by national lenders, Caputo said.

He believes that’s why he’s seeing more “cash customers,” people he describes as having secured their own financing prior to arriving at the dealership.

He’s scheduled to open his third used-vehicle location in March.

“Consumers are a lot more educated when it comes to interest rates, now more than they’ve ever been. With the Internet, they have more access to information than ever before.”

With new-car affordability becoming more of an issue for buyers, coupled with an abundance of off-lease vehicles in the marketplace, Caputo said his internal business forecast projects a 5 to 10 percent drop in his new-vehicle sales in 2020 and a 15 to 20 percent increase in used-vehicle sales — not counting sales his upcoming location is expected to generate.

“We started to see [the new-vehicle sales decline] last year and so far, it’s continued into this year,” he said. “We think it’s really going to be a really strong used-car year.”