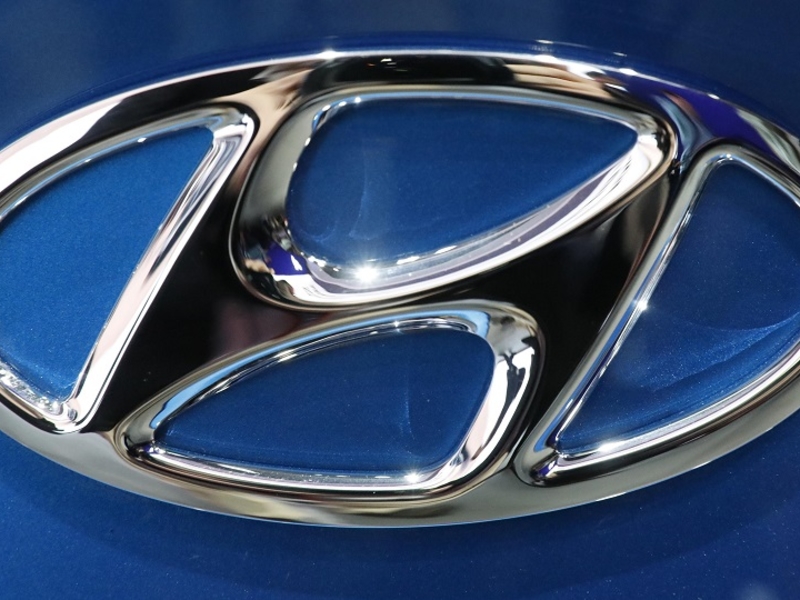 It was the second such deal announced in recent weeks by Hyundai and sister company Kia Motors Corp., which in mid-January said they would invest $110 million in UK startup Arrival and jointly develop electric commercial vehicles.

In Seoul, a Hyundai spokesperson said the automaker’s partnership with two-year-old Canoo would focus on smaller electric passenger vehicles about the size of its Accent compact.

Like Arrival, Canoo has developed a “skateboard” — a low-rise platform that bundles batteries and electric motors with such chassis components as steering, brakes, wheels and tires — on which a variety of body types can be built.

Canoo last fall revealed its own “post-SUV” model, based on its electric-vehicle skateboard and intended to be marketed to individuals and fleets by subscription.

Hyundai has been investing heavily in recent months in a variety of future transportation ventures, notably a $4 billion joint venture with auto supplier Aptiv, announced in September, to develop self-driving vehicles and systems.

Those investments are part of a sweeping five-year, $87 billion plan to ramp up the automaker’s expertise and activity in electrification, automation and related services.

Previously, Hyundai and Kia had made a number of transportation-related investments, including in Silicon Valley self-driving startup Aurora and ride services startups Ola in India and Grab in Singapore. Hyundai and Kia last year invested $89 million in Rimac Automobili, a nine-year-old Croatian company that aspires to build electric supercars and which is also backed by Porsche.