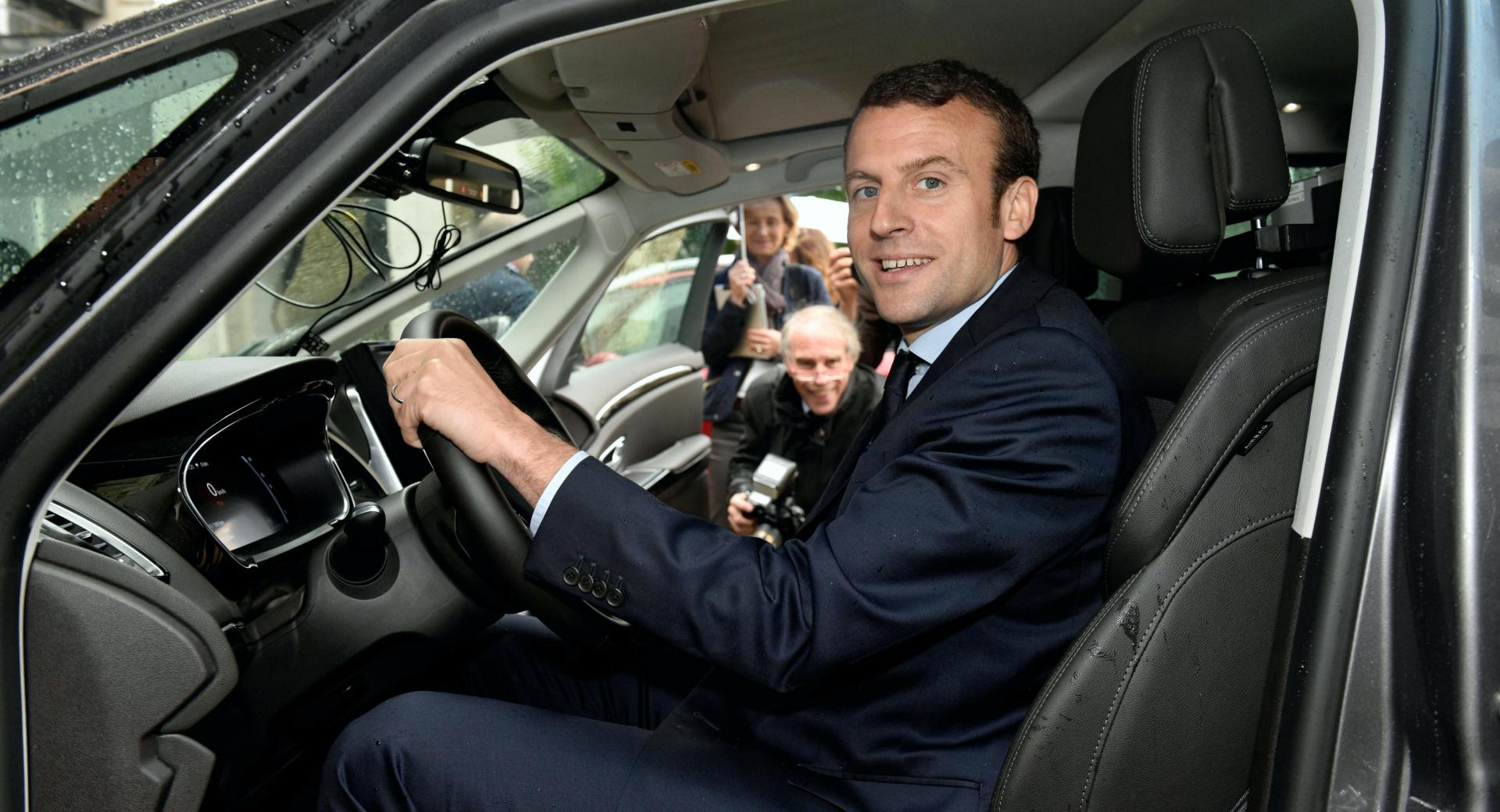 Ever since French President Emmanuel Macron moved to the Élysée Palace in Paris (France’s White House) in 2017, he has been relying on an armored Renault Espace for his official trips.

Mind you, the first vehicle he used for his inauguration was a DS 7 Crossback parade car and he has also been seen in a Peugeot 5008 for the 2017 Bastille Day. During most official visits, however, a Renault Espace Initiale Paris is his default ride.

The presidential car seemed to work just fine with until earlier this month when Emmanuel Macron went on a state visit to Poland. After meeting with President Andrzej Duda, Macron was supposed to return to the Renault Espace and continue the visit. However, a sudden change of plans was required because his bulletproof minivan refused to start, as reported by Polish website Dziennik. 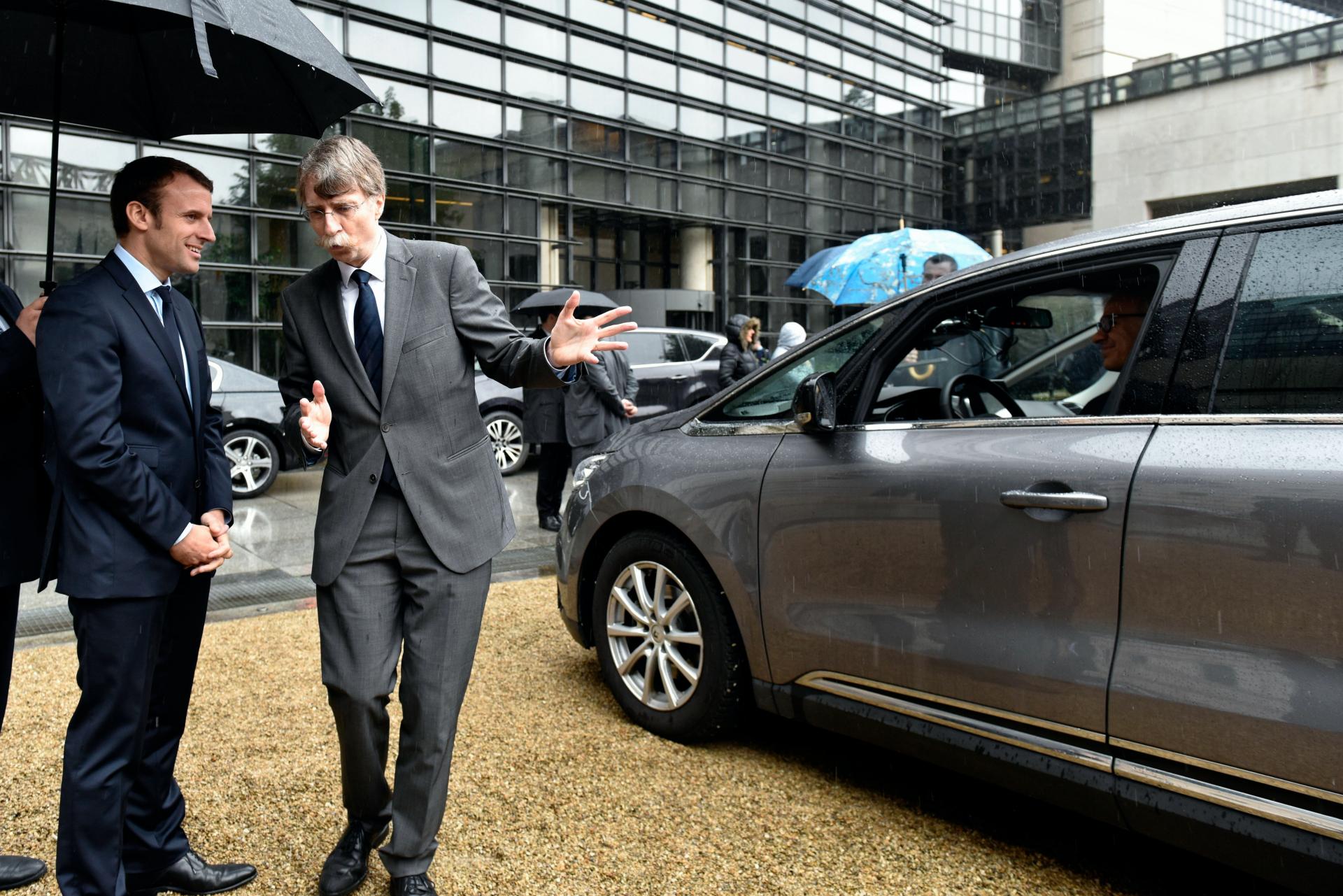 It’s hard to think of a worse moment for a presidential vehicle to break down than during a state visit. Then again, there must be some truth to the fifth-gen Espace’s poor reputation for reliability if even the car made for the Président de la République broke down. Since France’s Presidents always ride in French cars, a solution had to be found for Emmanuel Macron to continue his trip without turning to a foreign car.

The French ambassador to Poland quickly came to the rescue and offered the President his Citroën C6. Emmanuel Macron used it to leave Poland’s presidential palace, even though Citroën’s former flagship wasn’t armored. The Espace’s malfunction must have been serious if the security detail decided to take this risk and have the French President ride in an unarmored car.

Needless to say, Polish media had a field day with the whole affair, using the occasion to make jokes about the reliability of French cars. 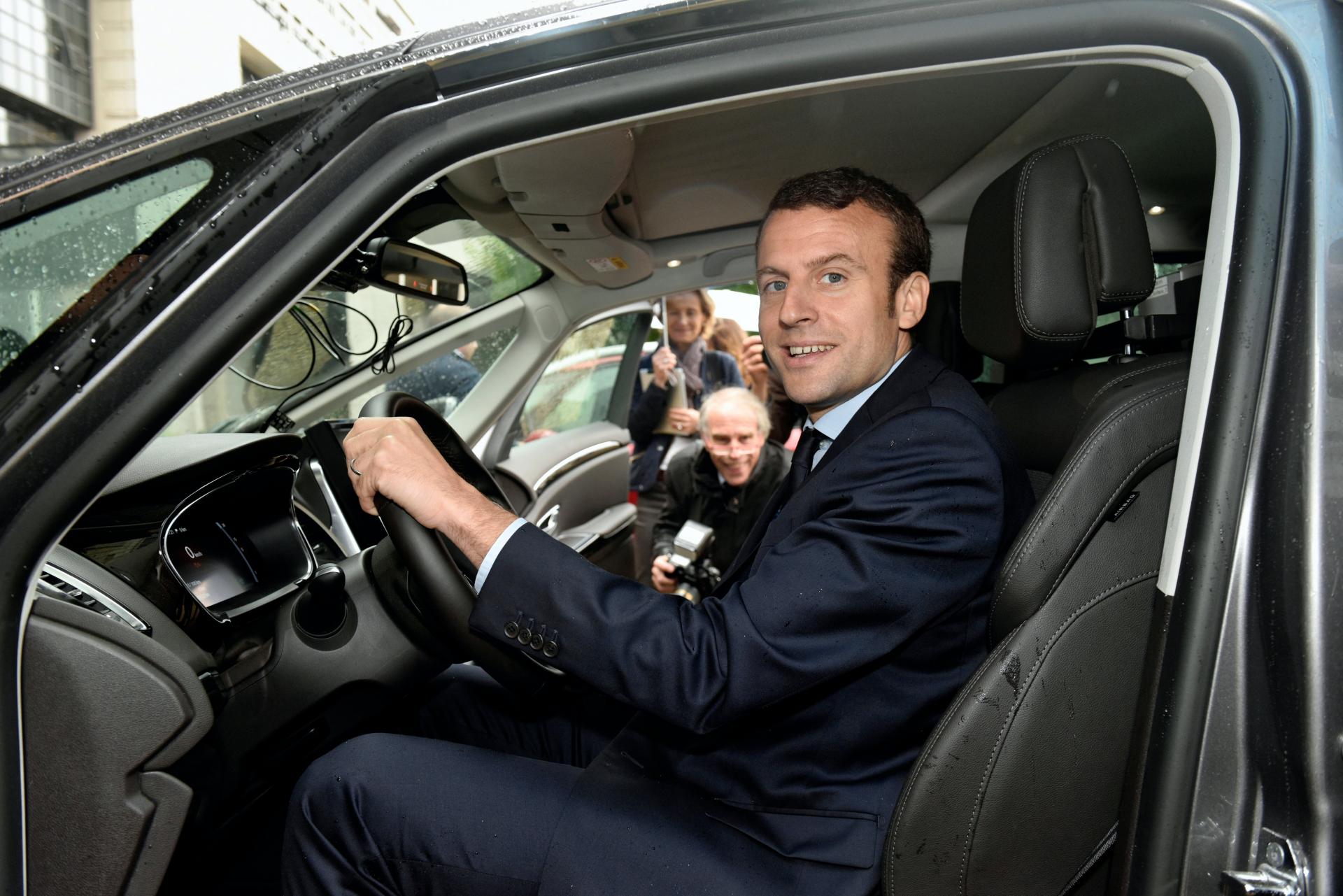