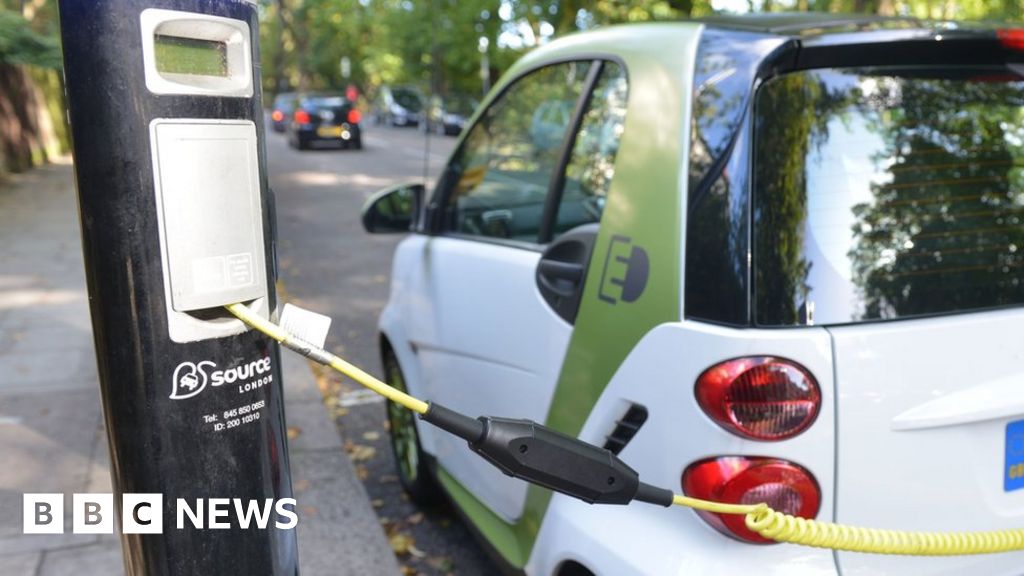 The UK’s planned ban on sales of new petrol, diesel or hybrid cars could start as early as 2032, Transport Secretary Grant Shapps has said.

Last week, the government sparked industry concern after bringing the date forward from 2040 to 2035 in a bid to hit zero-carbon emission targets.

The SMMT car trade body had previously said the 2035 figure was “concerning”.

The government is setting out its proposals in the run-up to a United Nations climate summit in November.

The summit, known as COP26, is being hosted in Glasgow. It is an annual UN-led gathering set up to assess progress on tackling climate change.

Prime Minister Boris Johnson, who announced the 2035 date, said at the time that the ban would come even earlier if possible.

A Department for Transport spokesperson said: “We are consulting on a range of possible dates to bring forward the end to the sale of petrol and diesel cars and vans.

“The consultation proposal for this is 2035 – or earlier if a faster transition appears feasible – as well as including hybrids for the first time.”

The UK has set a target of emitting virtually zero carbon by 2050. Experts warned that the original target date of 2040 would still leave old conventional cars on the roads 10 years later.

Once the ban comes into effect, only electric or hydrogen cars and vans will be available.

Hybrid vehicles are now included in the proposals, which were originally announced in July 2017.

Despite this, RAC spokesman Simon Williams said: “While the government appears to be constantly moving the goalposts forward for ending the sale of new petrol, diesel and hybrid vehicles, drivers should not be worried about opting for a plug-in hybrid now.

“They are potentially the perfect stepping stone for those who want to go electric, but who have concerns about range, as they aren’t as expensive as a battery electric vehicle. At the moment, they give drivers the best of both worlds.”

The Scottish government does not have the power to ban new petrol and diesel cars but has already pledged to “phase out the need” for them by 2032 with measures such as an expansion of the charging network for electric cars.

The Society of Motor Manufacturers and Traders said it was not commenting for the moment. Last week, after the ban was brought forward to 2035, SMMT chief executive Mike Hawes said the move was “extremely concerning”.

He said: “Manufacturers are fully invested in a zero emissions future… However, with current demand for this still expensive technology still just a fraction of sales, it’s clear that accelerating an already very challenging ambition will take more than industry investment.”

News that the UK end date may shunt forward to 2032 comes as no surprise.

Norway has set a 2025 deadline for a ban on new petrol and diesel cars. Some Chinese cities are discussing a date around 2030.

At some point market dynamics will over-ride government policy anyway.

Bloomberg forecasts that the purchase price of electric vehicles will reach rough parity with fossil fuel cars by the middle of the decade.

That looks like a potential tipping point, as the costs for maintaining and running electric vehicles will be so much lower (until the chancellor finds a way of taxing electricity, that is).

But some experts are sounding a note of caution over the electric dream.

They say the only sure way of hitting the UK’s emissions targets is to actually reduce the need for driving in the first place. They say the best short-term policy is to stop so many drivers buying SUVs.