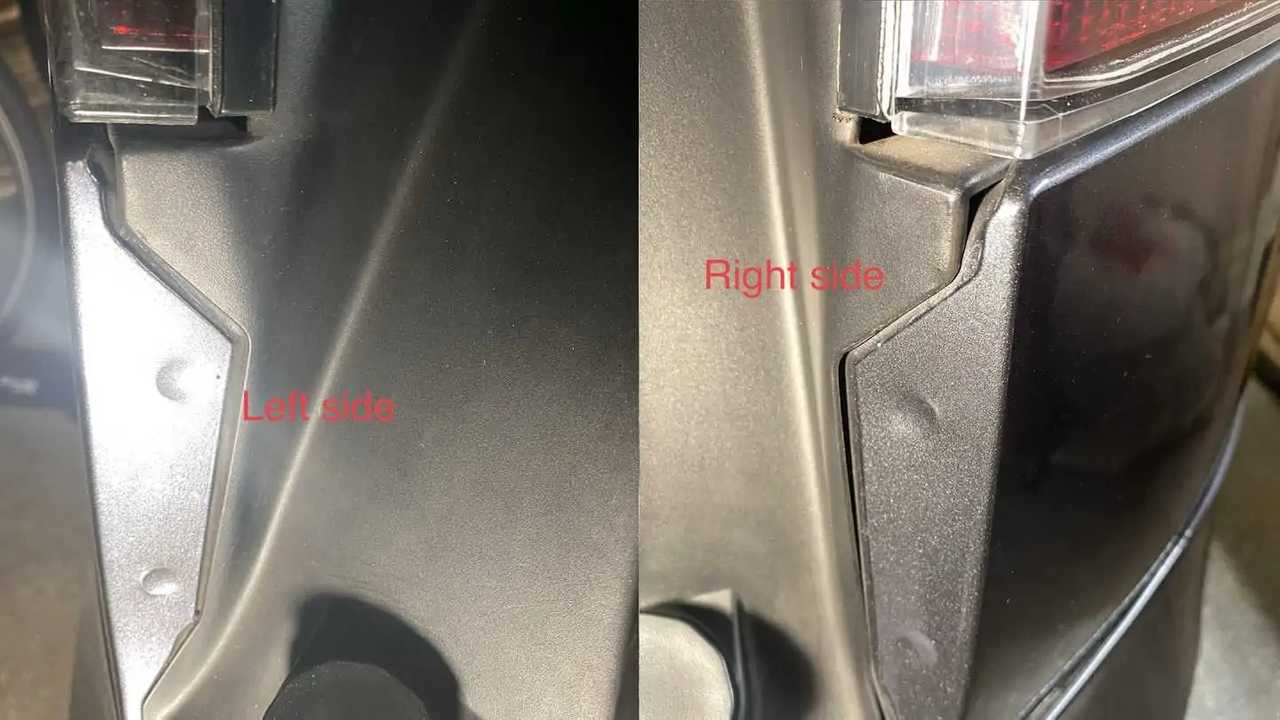 Most of our readers know we are all in for promoting electric mobility. They also know we want early EV adopters to be protected from possible issues and that automakers treat them fairly. That leads these readers to tell us their problems in an attempt to make the story public and press the manufacturer to do the right thing. That was what happened with our reader “Alec.” He has a concerning pressure buffeting issue with his CPO 2016 Tesla Model S 90D. Together, we found out the problem was much worse than what it seemed to be.

His real name is not “Alec,” as you may imagine. In fact, we borrowed it from another Tesla owner, the one that had Autopilot removed from his car by Tesla one month after buying it, as Jalopnik recently told us. His name is also similar to Alec, but he prefers to remain anonymous out of fear that Tesla may try to sue him or harm him in any other way. Which, by the way, he feels the company has already done. You’ll see we cannot blame him.

See how his story started in his own words.

When I purchased the vehicle from Tesla’s CPO program in July 2019, I immediately felt the pressure buffeting in my ears and head. I went to the Service Center and they literally adjusted the rubber grommets on the liftgate in the parking lot. This immediately mitigated the situation. 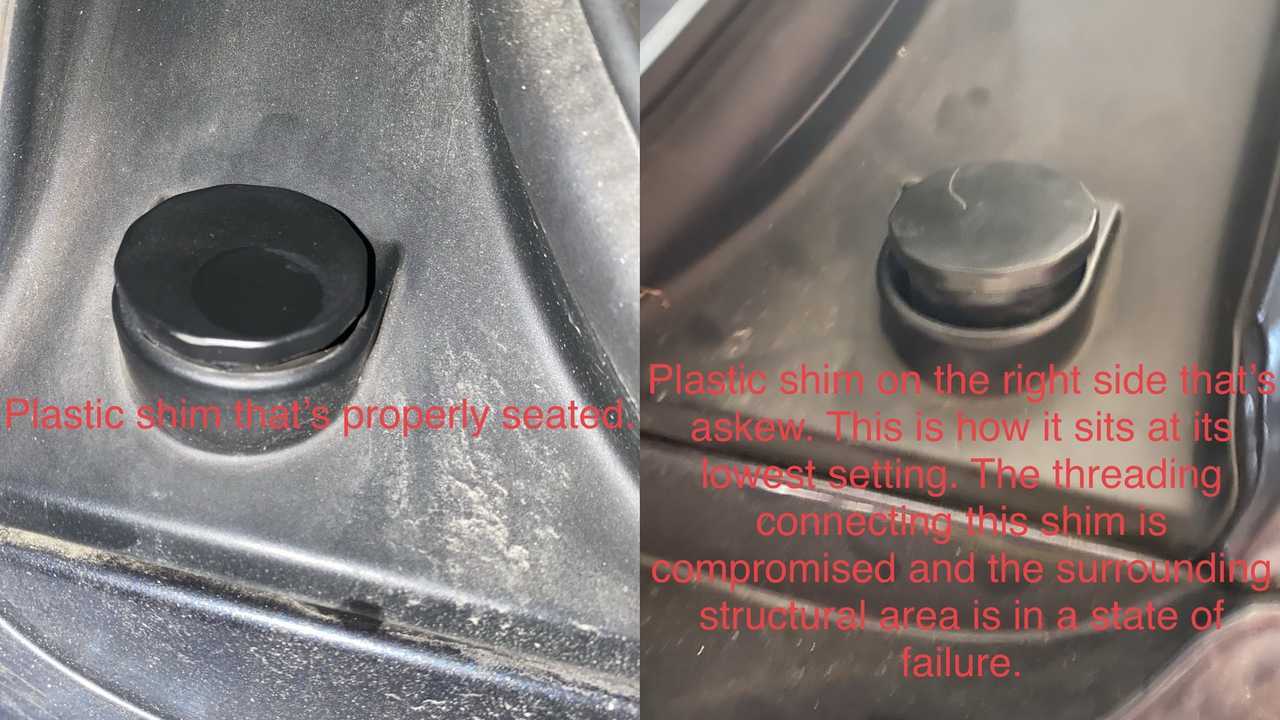 That is where the whole situation starts to get weird.

“Upon my arrival to the SC, they’ve claimed to have never heard of the pressure buffeting issue despite the fact they previously resolved this situation for me. After convincing a service technician, he took a road test with me, verified the issue, and requested we take another ride with his manager. We proceeded to take the second road test.

Upon our return, the manager proceeded to adjust the rubber grommets again and told me there’s nothing else he can do. I should ‘tweak’ the grommets accordingly. His adjustment made a minimal difference, but this unbearable pressure buffeting was still evident.” 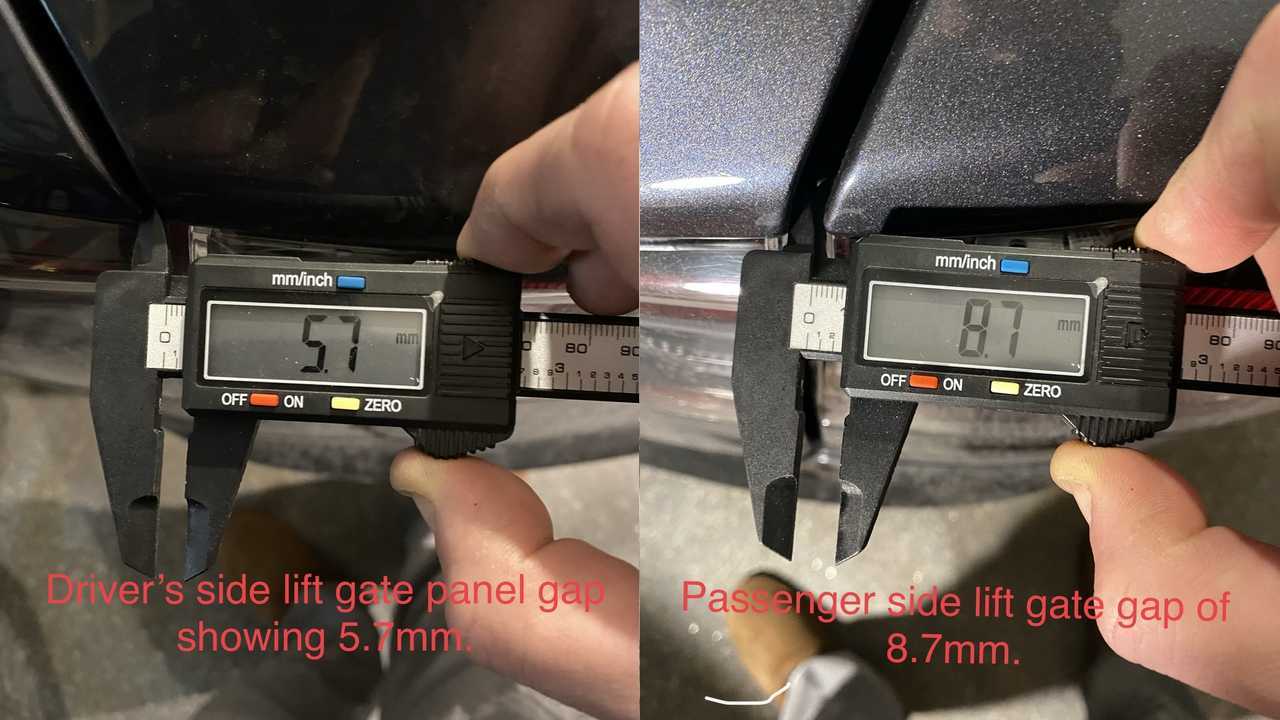 It was the same Service Center “Alec” had used to fix the issue when it first emerged. Did they forget about that? Don’t they keep records of services performed? If they didn’t, in this case, wasn’t there anyone that performed the repair? “Alec” was not happy.

“My 15-year-old and I performed some extensive online research regarding this particular issue. We came across a forum thread where it was recommended to apply a lubricant to the rubber grommets, and gradually make fine adjustments until it closes on the plastic shim with its entire round face, contacting the lower plastic shim.

The left side of the liftgate comes into contact almost perfectly. However, it’s absolutely impossible for the right side rubber grommet to even have any contact with the plastic bottom shim.

As per the photo, the threading and surrounding area which holds the lower round plastic shim is significantly out of line. There are multiple signs of fracturing in the aluminum body. Additional signs of deformation failure are evident in the upper portions of this structure, contained to the right side.”

That was when “Alec” started to suspect his car had a structural defect or failure.

“Just like the foundation of a building, when the lower portion of any structure is compromised, there must be further deficiencies above. The inconsistent gaps that are evident are directly correlated to this area where the compromised threaded rod is located. The out-of-level area results in the round plastic disc being out of line, which prevents the liftgate from sitting flush, level and having consistent reveals. I documented this concern in writing to Tesla. They reassured me the car wasn’t in any accidents and furnished me a CarFax reflecting such.”

At that point, “Alec” obtained the service history and previous owner’s contact information. We advised him to check if nothing really happened to the car. It was awkward that the Tesla SC could not do anything about it if the vehicle had not had any crash. If we could discard that possibility, we would be in front of an entirely new issue with Tesla vehicles. Unfortunately, we have already told you about many.

Make the experience of searching for “pressure buffeting” on Google. We have and the first two links that show up are from a Tesla Motors Club forum and one from the official Tesla forum itself. That demonstrates that, regardless of “Alec’s” Model S situation, this EV presents this issue with more regularity than it should. The problem with pressure buffeting is not only a matter of comfort.

“Alec” made the video above to show us what it was like to drive in his car. He mentioned the issue is much worse on the road. By that time, he also managed to talk to the previous owner. This is what she told him.

“She backed into a pole right before the lease was due. Tesla charged her for the repair. However, I believe they only made cosmetic repairs and ignored everything else. Or they’re just incompetent and didn’t fully diagnose the issue. Either way, they have a duty to disclose this information in the NY State. This is potentially looking like a consumer fraud.”

Here’s the CarFax “Alec” received from Tesla. It does not contain any information about the crash the previous owner had. 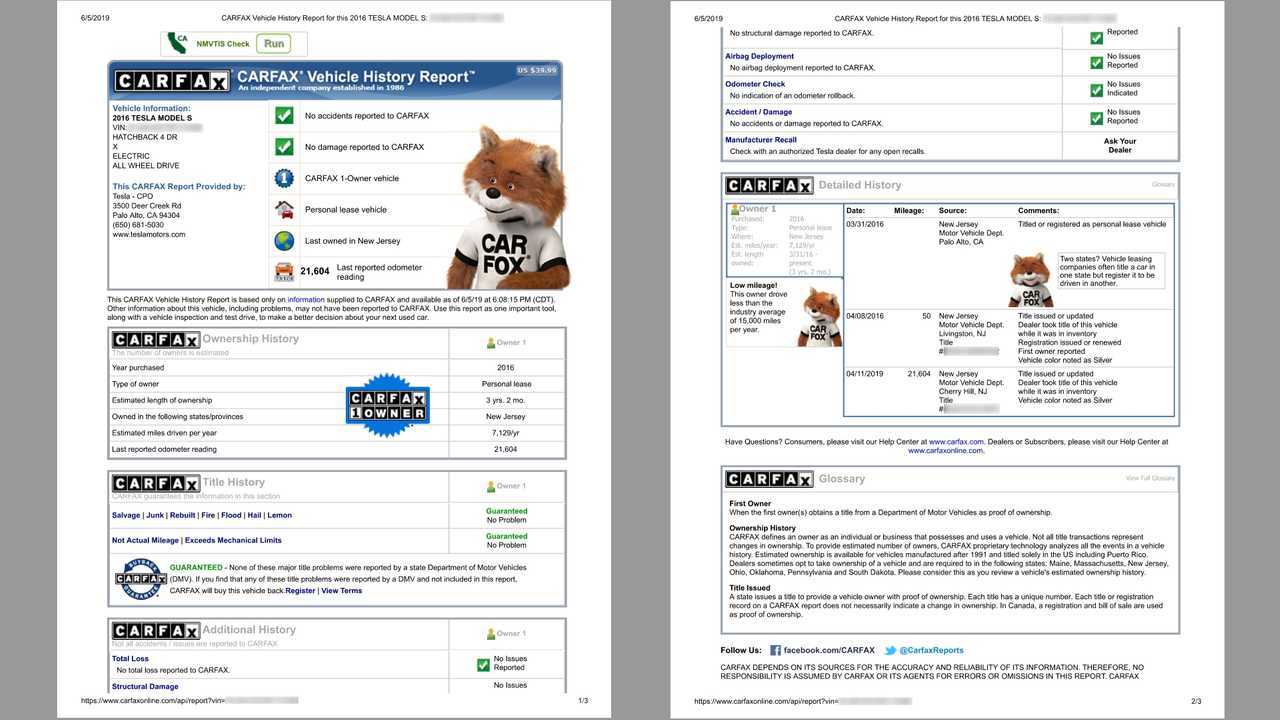 We have asked “Alec” to provide us with pictures of the crashed car should the previous owner have them, as well as the repair bill that proves Tesla has fixed his Model S. We will add them to this article if and when we receive them.

Although Tesla does not talk to the press, this is another situation in which it should change its procedures and give us its version of the facts. Why wasn’t the crash informed? Why did the Tesla CPO program sell an EV with a previous crash as a vehicle with a clean record?

As in the original “Alec” article for Jalopnik, we suspect Tesla will neither open an exception to us nor compensate the second “Alec” for the loud pressure buffeting that made him discover the whole truth. We hope to be wrong.