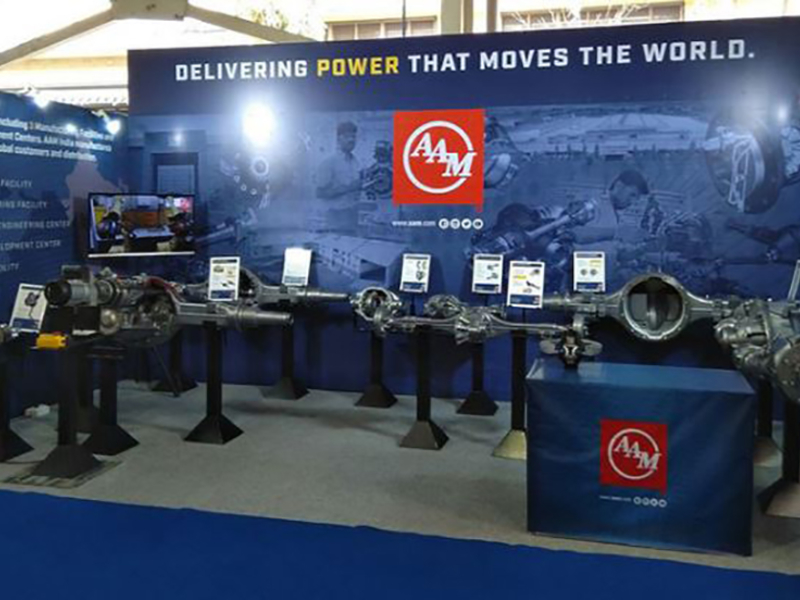 American Axle shares were down more than 15 percent to $8.66 in midday trading Friday.

The driveline and drivetrain systems supplier said in a statement Friday that the latest financial results were impacted severely by the 40-day strike, stretching from the latter part of the third quarter into the fourth quarter.

The supplier’s core driveline sales declined 13 percent to $1.02 billion, while sales in its metal-forming business dropped 14 percent to $401.2 million.

Sales in American Axle’s casting unit fell 31 percent to $127.5 million. The company said the casting unit’s financial results have been restated to include only U.S. operations, and that it completed the sale of its U.S. iron casting operations in December.

Aside from the UAW strike, American Axle said, 2019 results were negatively impacted by lower-than-expected production volumes in China, Europe, India and certain key programs in North America, as well as customer launch downtime. Uncertainty over trade policy, dominated by U.S. talks with China, also posed challenges during the year, the company said.

The company is targeting sales of $5.8 billion to $6 billion in 2020, lower than previous years.

American Axle CEO David Dauch expects the negative impact from lower China production resulting from the deadly coronavirus outbreak to tally at least $25 million, but that could change if the epidemic is prolonged.

American Axle & Manufacturing, of Detroit, ranks No. 40 on the Automotive News list of the top 100 global suppliers, with worldwide parts sales to automakers of $7.27 billion in 2018.