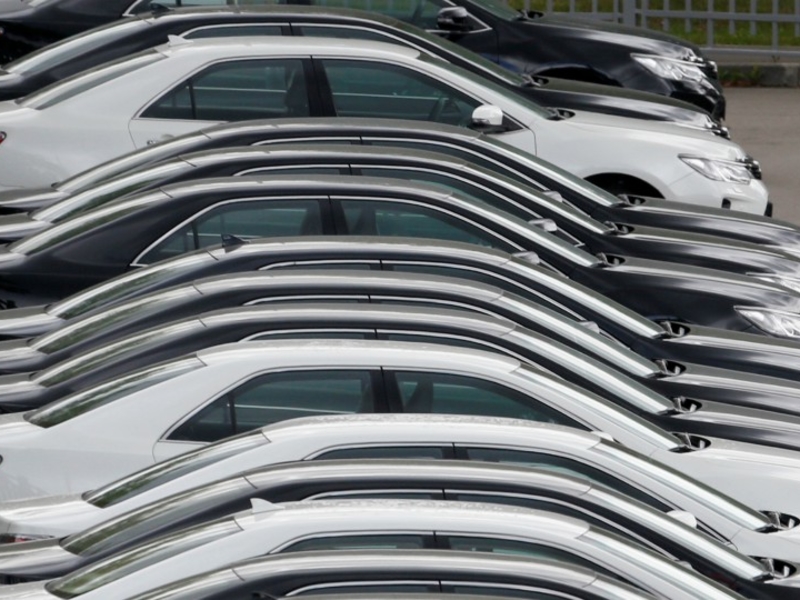 ISTANBUL — The lira crash came and went more than a year ago in Turkey but it left behind a surprising hedge against inflation and falling interest rates in the form of a run on secondhand cars.

Millions of Turks have been snapping up used cars, sending their prices surging at a time when inflation and currency depreciation were eating away at savings.

Over the past two years, the average price of gasoline-powered cars more than doubled and went up 120 percent for diesel vehicles, which are more popular in Turkey.

The aftermath of a currency crash that erased almost a third of the lira’s value in 2018 gets the credit — or the blame, depending on the perspective — for the boom times.

Not knowing when the crisis would end, businesses dealing in new cars did not make enough fresh orders to replenish inventories after depleting their stocks, according to Sami Nacaroglu, who runs a website that sells used cars.

Once rates began to fall and demand from consumers surged, Turkey did not have enough new cars to go around. In December, used cars accounted for 95 percent of all cars sold in Turkey.

“I’ve been in the second-hand car business for 11 years, and I’ve never seen anything like this,” Nacaroglu said by phone on Tuesday.

Turkish President Recep Tayyip Erdogan even boasted this week of gains in new car purchases as a sign the economy is back on track after a recession.

But it’s second-hand cars that are going at a scorching pace, with 6.23 million units bought last year, a fifth more than in 2017, the year before the currency meltdown. By contrast, sales of new vehicles actually shrank by almost half in the same period to about 387,000.

Financing is easy to get for anyone short on cash. The central bank has more than halved benchmark borrowing costs since Erdogan’s abrupt appointment of a new governor in July, dragging deposit and loan rates lower.

The average annual rate on car loans has plunged by more than 20 percentage points since September 2018 to under 14 percent at the end of January.

In combination with a more stable lira, used cars are often the purchase of choice, even if it means buying into the price frenzy.

Although prices of both new and used vehicles have crept higher, Turks are overwhelmingly opting for second-hand cars. The reason is partly because new cars require a bigger initial investment and then lose value more rapidly.

The market is so distorted that second-hand prices have become comparable with the cost of brand-new vehicles.

“Even with today’s high prices, I don’t think clients who buy used cars would lose money,” Nacaroglu said. “This may have indeed turned into an instrument to invest.”

The bonanza may not last for too much longer. For now, the high price tags on new cars, and their scarcity, are driving up demand, said Toygun Onaran, head of equity research at Istanbul-based Oyak Securities in Istanbul.

“However, it wouldn’t be right to see it as an investment tool,” Onaran said. “Should the prices of new cars be appealing and their supply increase, then we’ll most likely see a retreat in the used-car market.”

Driven: 2022 Toyota Aygo X Is A City Car With Altitude
Tesla spikes 12 percent as Musk comments on demand, EV stocks surge
New York Authorities Crush 92 Illegal Bikes And ATVs Seized From Streets
Kidnapping Victim Gets Police Attention By Purposefully Committing Traffic Violation
This Is Why We Never Use The Left Lane When Pulling Into A Road