It’s been two years since Elon Musk sent his Tesla Roadster into space on a Falcon Heavy rocket from SpaceX. In those two years, the Tesla has gone on quite a journey.

Programmer Ben Pearson operates a website called ‘Where is Roadster?’ that aims to track Musk’s bright red Tesla and the spacesuit-wearing ‘Starman’ sitting in the driver’s seat. According to Pearson’s site, the Tesla has been on quite the adventure, and has traveled more than 1 billion miles (1.6 billion km) since being shot into space on February 6, 2018. 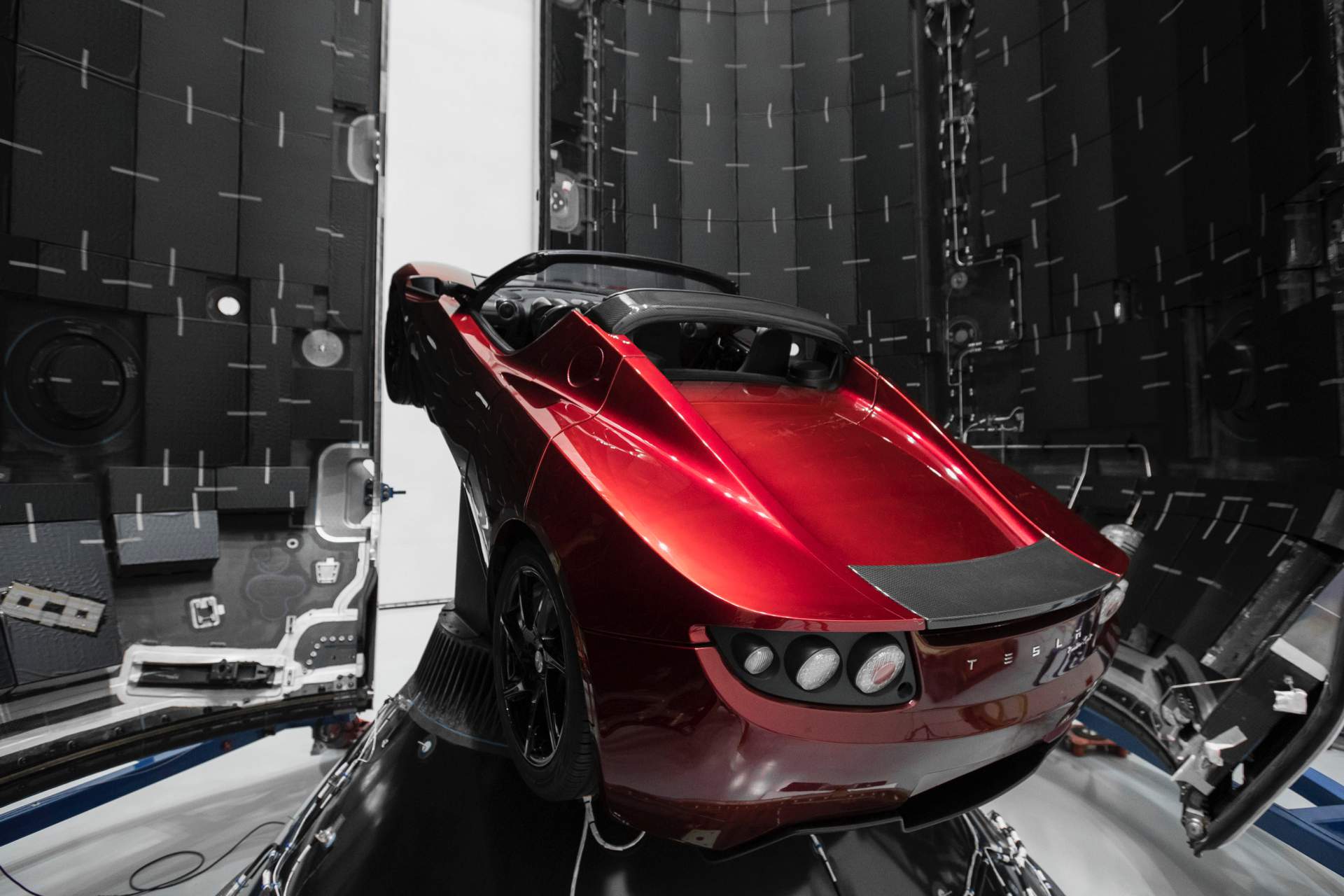 The all-electric sports car is currently on its second orbit around the sun and researchers have previously calculated that it will come within a couple hundred thousand miles of Earth in 2091.

It’s worth keeping in mind that all of these are estimations and the Tesla cannot be tracked precisely. What’s more, it also remains to be seen how well it and Starman are coping with the rigours of space, particularly the radiation up there. For all we know, Starman may now longer be behind the wheel and he could have slowly floated away into the abyss.