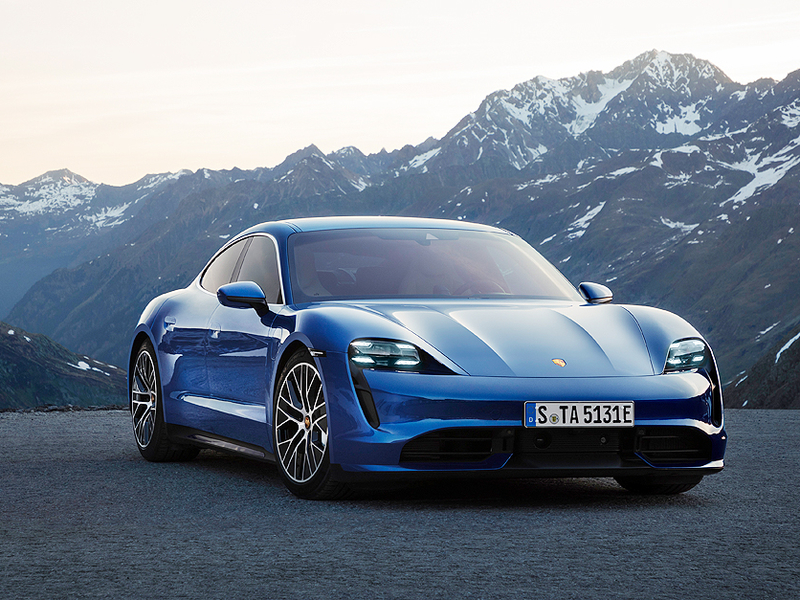 A Porsche Taycan electric car caught fire in a Florida garage Sunday, damaging the building’s structure and exposing parts of the vehicle’s frame, according to reports.

Calvin Lim, a Porsche spokesman, told Automotive News the automaker was made aware of the incident on Feb. 16. One of its Taycan electric cars was parked overnight at a residential address, he said.

“We are investigating, and we remain ready to assist if called upon,” Lim said. “We are relieved to hear that no one was harmed in this incident and that it’s too early to speculate on the cause until the investigation has concluded.”

The Porsche Taycan is the brand’s first battery-electric production vehicle, with an 800-volt system instead of the usual 400 volts for electric cars.

Porsche, the high-performance sports-car brand of Germany’s Volkswagen Group, launched the Turbo and Turbo S versions in the U.S. market in December 2019, with a lower-priced base model expected this fall.

A spokesman for the National Transportation Safety Board said the agency is not investigating this incident.