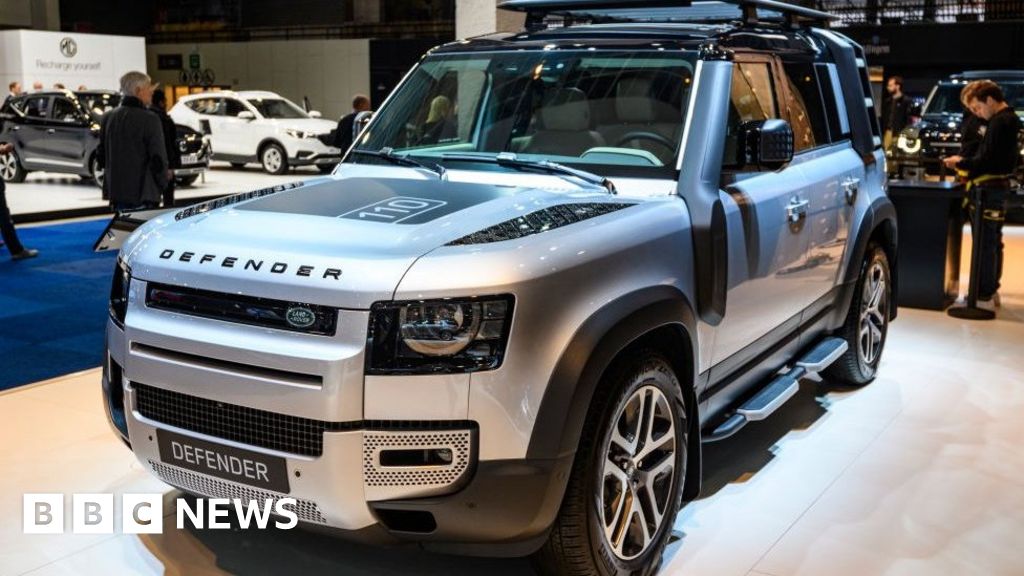 Jaguar Land Rover has flown in parts in suitcases as the effects of coronavirus take a toll on the carmaker’s supply chain.

It said it could start to run out of Chinese parts for its UK factories after two weeks.

The virus has killed more than 1,800 people in China sparking a shutdown that has seen factories close across the country.

That is having an impact on global supply chains.

On Monday, Apple warned that disruption as a result of the virus would affect supply of iPhones.

Meanwhile, digger manufacturer JCB has cut production because of a shortage of components from China.

JLR is the UK’s biggest carmaker with three factories across the country that produce nearly 400,000 vehicles a year.

But those factories are running out of parts, the firm’s boss Ralf Speth said.

“We have flown parts in suitcases from China to the UK,” he said.

Guenter Butschek, the boss of Tata Motors, which owns JLR, echoed the words of Mr Speth.

“We are safe for the month of February and for a good part of March,” he said.

“Are we fully covered at this point of time for the full month of March?”

Many car companies had expected to restart operations in China this week. But even those firms that have re-opened some locations have warned it will take longer to return to full capacity than expected.

Fiat Chrysler last week announced it would shut a plant in Serbia due to missing parts from the country; labour union officials in the US have also said they fear production halts at firms such as General Motors due to shortages.

In a statement, JLR said its direct supply chain is “primarily European and in the UK, with a small percentage in China”.

“The coronavirus may impact us in the medium term, we are working with our suppliers to minimise any potential impact,” it said.

Production is not the only part of the firm’s operations affected by the outbreak.

Mr Speth also warned sales in China – which had been key to the firm’s recent resurgence – have “completely stopped”.

“It’s zero,” he said. “You don’t know whether the economy will catch up or whether this kind of loss is just a loss.”