The Lucid Air battery-electric sedan is scheduled to go into production later this year at a plant in Arizona, but the car has changed significantly since it was first shown to the public as a concept in late 2016.

It may be for the better.

Development of the Air ground to a halt in 2017 but got a jump start last spring thanks to funding from a Saudi Arabian sovereign wealth fund. That gave Lucid the opportunity to reevaluate all aspects of the Air, specifically the propulsion and battery systems, Lucid CEO Peter Rawlinson said in an interview with Motor Authority. 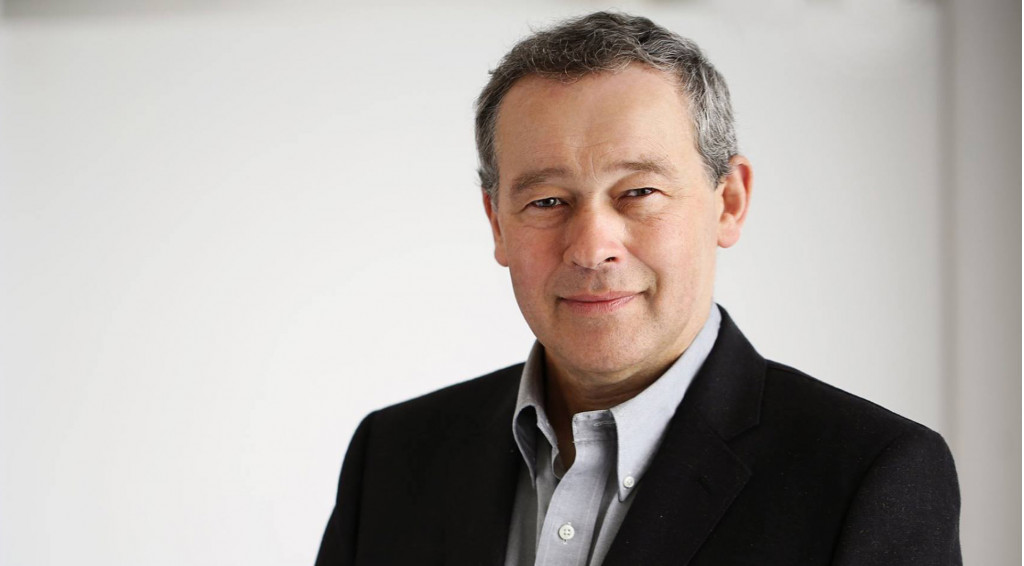 The goal was to go after Tesla by targeting what, Rawlinson said, the Silicon Valley automaker does best: efficiency. It means the Air will be able to achieve a 400-mile range “at highway speed,” according to Rawlinson. The latest version of the Tesla Model S delivers up to 390 miles of range.

The latest round of pre-production cars, referred to by the company as “beta” cars, differ significantly from the “alpha” cars Lucid used for top-speed tests back in 2017. One of those earlier cars hit 235 mph on an Ohio test track.

One of the biggest changes was a switch from induction motors to permanent-magnet motors. Voltage was also increased “significantly” from the previous 400 volts, Rawlinson said. 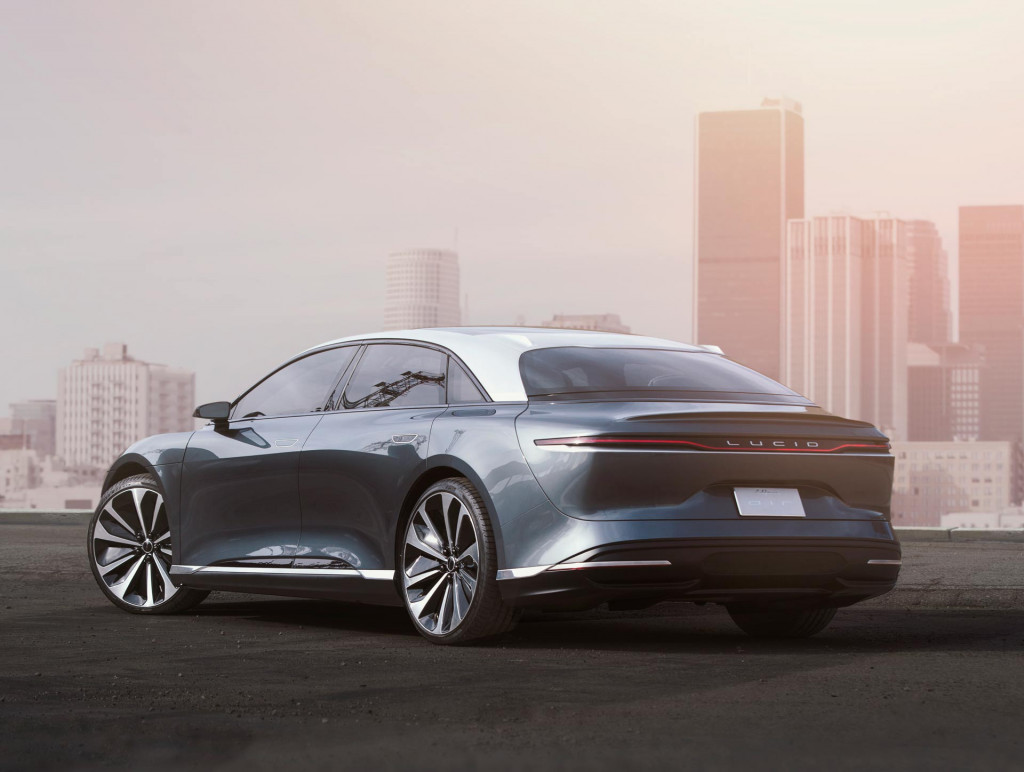 Increasing the voltage reduces the current requirements, meaning there is much less heat generated. With less heat to deal with, Lucid was then able to reduce cooling needs which in turn helps boost efficiency and ultimately range.

Another element was keeping the weight of the battery pack down by making it as small as possible. Said pack will use the same 2170-format cells as the Tesla Model 3 and Model Y “because of economics,” Rawlinson said.

The production Lucid Air will be unveiled to the public in April but reservation holders will get a preview at an earlier date. Together with the reveal, Lucid will also confirm the final production specifications, available configurations and pricing.