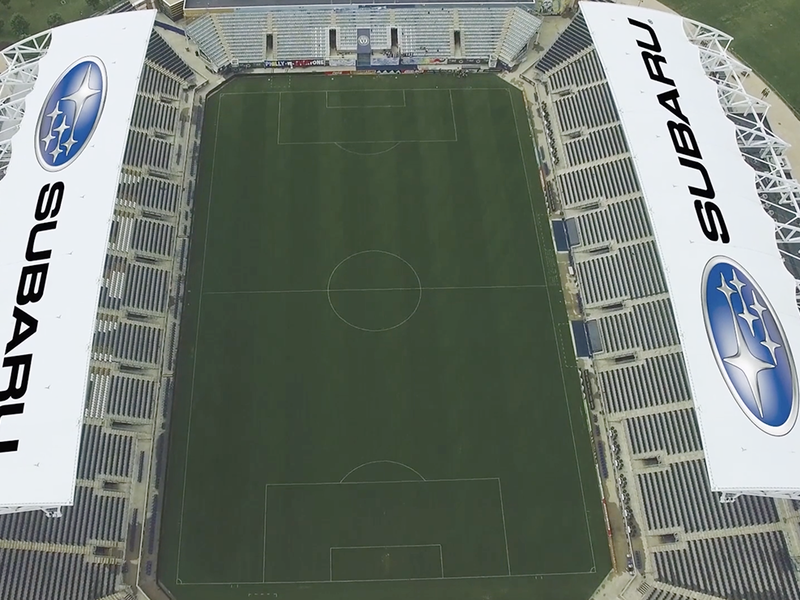 Subaru of America, in a marketing move that goes beyond brand hallmarks of love, the outdoors and dogs, has acquired the naming rights of a professional sports stadium.

Starting with the 2020 Major League Soccer season, the Philadelphia Union will play at Subaru Park. It marks the first stadium-naming-rights deal for the Japanese automaker globally.

Financial terms for the deal were not disclosed, but Subaru said it is for seven years. Subaru replaces Talen Energy as the stadium’s naming sponsor.

Subaru’s U.S. headquarters are in nearby Camden, N.J., and has been based in the Philadelphia area since it was founded in 1968. It moved to its current headquarters in 2018.

In a nod to the stadium’s new name, the Union said that there will be around 30 free parking spots reserved for Subaru owners on a first-come, first-serve basis.