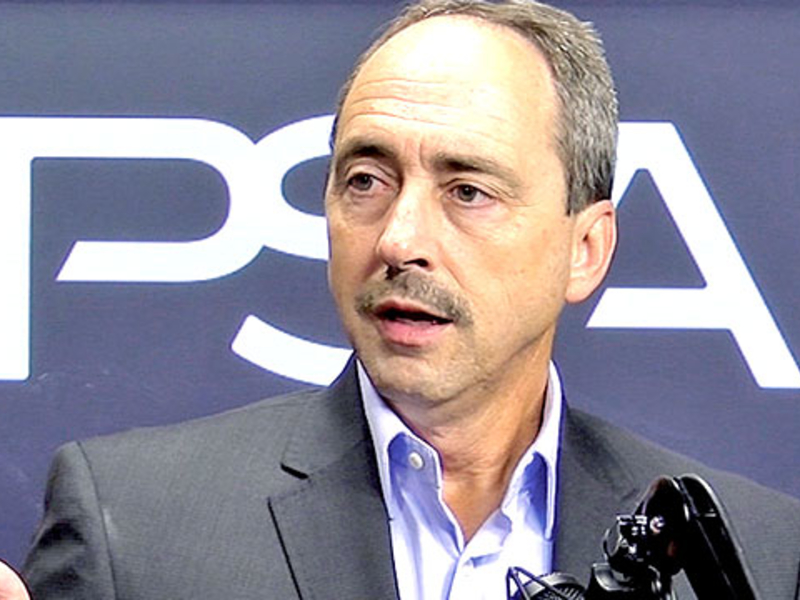 PSA will focus on the compact and midsize car segments, Dominique said. He acknowledged that Peugeot lacks a pickup to bring to the truck-heavy market, but he suggested the proposed PSA-FCA merger could change that in the long term.

The PSA-FCA tie-up is expected to close by 2021, pending regulatory approvals. It would create the world’s fourth-largest automaker by volume. The merger would bring PSA’s lineup of smaller cars and crossovers under the same corporate umbrella as FCA’s larger Jeep utilities and Ram pickups.

Dominique was largely tight-lipped on what the merger could mean for plans to return the Peugeot brand to North America by 2026.

He said, however, that the brand was unlikely to offer subcompact vehicles in the market.