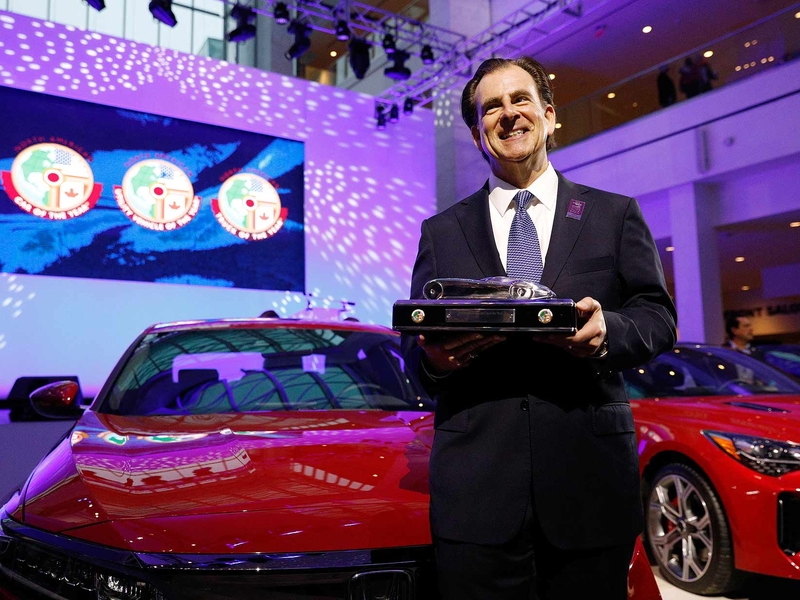 Henio Arcangeli Jr., senior vice president of the automobile division at American Honda Motor Co., is stepping down at the end of the month after spending fewer than three years at the automaker.

Arcangeli took over the role at American Honda in 2017 from Jeff Conrad, who retired from the Japanese automaker after 35 years. Conrad served in the position as a transitional figure for only a few months following the April 1 retirement of John Mendel, who ran the company’s automobile division for a decade.

Arcangeli was a rare outside hire for the top ranks at American Honda and its global parent Honda Motor Co., both of which are known for their insular culture and strong preference for promoting internally. Arcangeli was previously president of Yanmar North America, a heavy equipment maker.

Despite his newcomer status, Arcangeli’s background fit the standard mold of a Honda executive. He is a trained engineer with degrees from Kettering University and Cornell University and an MBA from Stanford University. He also has extensive experience leading companies with engine and vehicle manufacturing expertise.

Before becoming president of Yanmar North America, Arcangeli was president of Yamaha’s Motorsports Group Co. from 2006 to 2014. He also held executive posts at Pioneer, Thermador, General Electric and How2TV.com.

The year he joined the company, combined U.S. Honda and Acura sales peaked at 1,641,429. Last year, they remained near that level at 1,608,170 cars and light vehicles, a 0.2 percent increase over the previous year, outpacing the U.S. industry’s 1.2 percent decline.

At the NADA Show in Las Vegas over the past week, it appeared to be business as usual for Arcangeli.

He was the keynote speaker at the American International Automobile Dealers Association luncheon, which is celebrating its 50th anniversary. And he spoke at American Honda’s make meeting, telling dealers that Honda plans refreshed and redesigned products, additional support for certified pre-owned sales, new advertising programs, and a commitment to dealer profitability, which rose 6 percent on average last year.

In addition, he said, Honda will defend its industry-leading car business while bolstering light-truck sales.

“We talked about our goals for the year, maintaining our car business, capitalizing on our truck business and preparing for electrification,” Arcangeli told Automotive News.