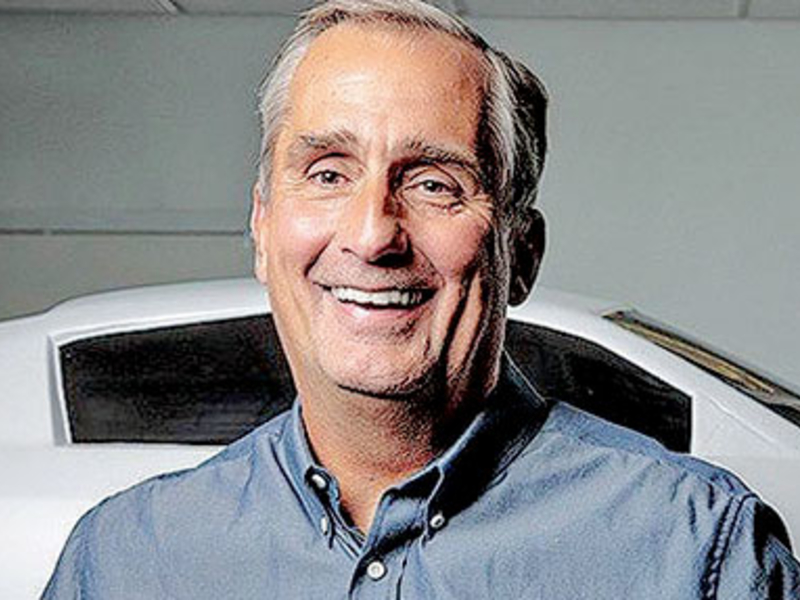 Since joining CDK Global Inc. more than a year ago, CEO Brian Krzanich has emphasized a commitment to improving customer service.

The dealership management system giant isn’t wavering on that pledge. CDK plans to spend more than $300 million over its next three fiscal years — into 2022 — on new technology and efforts to improve processes, Krzanich wrote to dealership customers in a letter dated Friday, Feb. 14, timed with the start of the NADA Show in Las Vegas.

At the show, the company planned to launch a new customer rewards program that aims to give dealers more consistency around pricing for CDK products. CDK also was expected to announce several initiatives related to its Fortellis open network development platform in Las Vegas.

“Working with CDK will continue to get easier,” Krzanich wrote to dealers.

“We are also openly and actively working on ways to partner across the industry to better serve you,” he added. “Your success is what drives us. What is best for you will always be at the heart of all of our decisions.”

The attention CDK is paying to increasing satisfaction with its customer service comes in response to dealerships’ frustration with it, something Krzanich says he has heard since he joined the company in November 2018.

In his letter, Krzanich wrote that CDK has hired 100 advocates and performance managers, with more expected to join in the future. CDK is working to ensure employees are available when dealerships have questions and to make billing more user-friendly.

That includes expanded service hours and reduced telephone wait times, he wrote. A simpler invoice is expected to be in use by the fall.

So far, CDK says the efforts are working.

On the company’s fiscal second-quarter earnings call this month, Krzanich cited two examples of unidentified dealership groups that signed up with CDK. A group with more than 10 locations dropped CDK a few quarters back, citing issues with contracts and customer support, he said, but came back this month and signed a five-year contract with CDK after the sales team told the group about improvements it’s making.

The second is a group with more than 40 locations, and Krzanich said he personally visited to see the first part of the group’s installation.

CDK said its new customer rewards program intends to achieve consistency in pricing through incentives, including discounts both up front and per month, as well as quarterly rebates when customers hit specific rewards levels. Dealerships can earn points and reach various tiers depending on how many CDK tools they use.

The company said that as part of the rewards program, it will eliminate some fees it charges for third-party data access in its CDK Partner Program.

Bob Marvin, senior vice president and business leader for CDK’s Core DMS, said in a statement that the customer rewards program has been tested with hundreds of dealers prior to its wider introduction at the NADA Show.

“We remain open to receiving your feedback because it will help us continue to improve,” Krzanich wrote. “I am proud of the progress we have made in the last 12 months, but I know there is still a great deal of work ahead of us. We are working tirelessly to listen, and become the very best partner for you.”