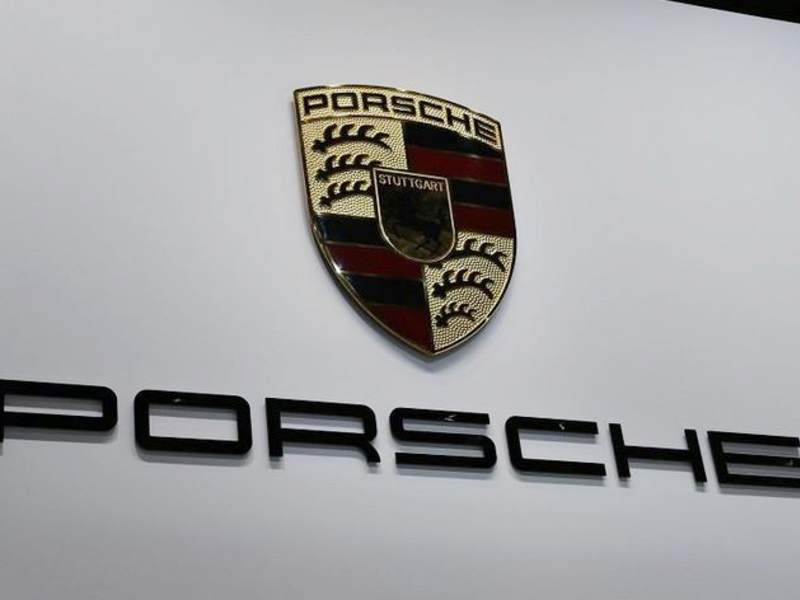 Porsche and Genesis took the top two spots of Consumer Reports’ annual ranking of the most reliable automotive brands.

Subaru, which won the top spot in 2019, fell to third place.

“CR only recommends one of the 36 total vehicles it has tested from that group — the Jeep Grand Cherokee,” a press release Thursday said.

Acura fell eight spots to 24th place in 2020 due to its MDX and RDX crossovers, Consumer Reports said.

Tesla, which fell below the brand rankings last year, rose eight spots to 11th place due to improved reliability of the brand’s Model 3 and Model S sedans. It ranked higher than any other U.S.-owned brand. Ford Motor Co.’s Lincoln line was the second-best American car brand, placing 13th but falling five spots.

Buick finished the highest among General Motors’ brands, placing 19th, down one spot from last year.

“The brands at the top of our rankings do a great job of producing cars that perform well in our road tests, and are reliable, safe, and highly satisfying,” Jake Fisher, senior director of automotive testing at Consumer Reports, said in the release. “That’s especially remarkable for brands like Subaru, Mazda, Hyundai and Kia that offer many affordably priced options.”

The Tesla Model 3, which won a top picks spot, is not without safety concerns, CR said in the release, due to the optional Autopilot system that “does not require the driver to stay engaged.”

“Tesla Model 3, they’ve had some issues and some growing pains,” Fisher said at a live-streamed press event Thursday. “There was a lot of changes early on in this vehicle. … They were changing suspension systems and seats and glass. … Then they went and upped the production and there was a lot of activity.

“So there’s been some stabilization and our latest reliability data shows a marked improvement in the Model 3 and Model S.”

“The Model X is the lone Tesla that CR does not recommend,” the release said.

To be a top recommendation, a vehicle must score well in road tests, predicted reliability, owner satisfaction and safety. Consumer Reports said only models that come standard with forward collision warning and automatic emergency braking with pedestrian detection were considered for the top picks list.

The acclaim was perceived by some as a major coup for Tesla CEO Elon Musk, who eschews the traditional advertising that costs major automakers billions. Many car buyers consult Consumer Reports for big-ticket purchases because it’s built a reputation for thorough and meticulous testing. The organization buys all the vehicles it tests and doesn’t accept any marketing dollars from manufacturers.

Bloomberg contributed to this report.