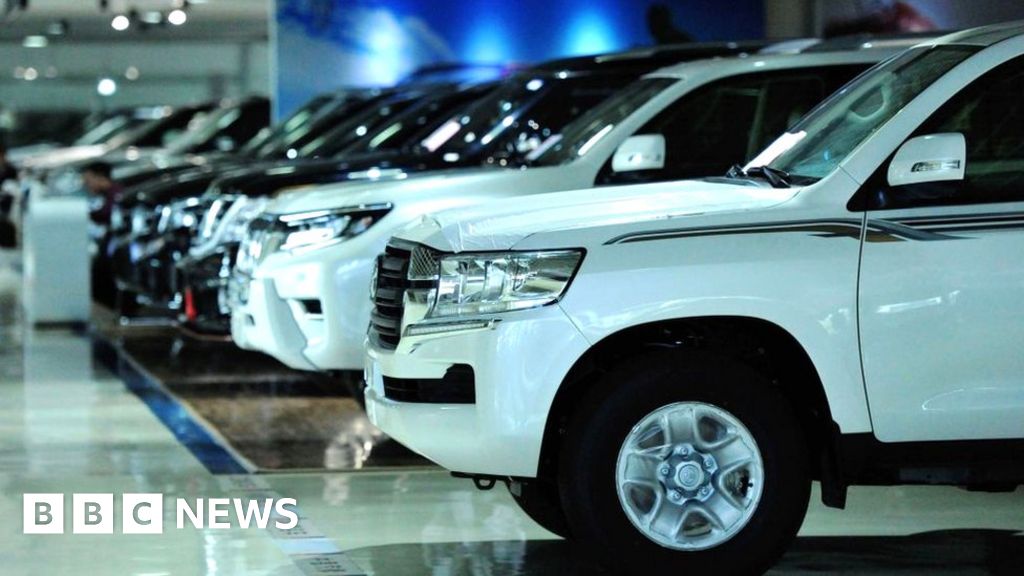 Car sales in China fell 92% in the first half of February as the coronavirus shutdown took its toll, according to an industry trade body.

Car dealerships have remained closed while buyers have stayed away to prevent the spread of the deadly virus.

Nationwide car sales slumped 96% in the first week of February to a daily average of just 811 vehicles.

“There was barely anybody at car dealers in the first week of February as most people stayed at home,” said PCA secretary general Cui Dongshu.

Dealers have gradually restarted operations this month, and the automobile trade body is hoping sales will improve during the second half of February.

China is the world’s biggest car market, selling just over 21 million cars last year, according to Statista. The US is the second biggest market.

Even before the deadly outbreak, car sales in China were in decline due to a slowing economy and trade tensions with the U.S.

While car sales have slumped, production has also been severely disrupted with many of the world’s biggest car makers warning of delays.

The death toll from the coronavirus outbreak has now risen to more than 2,200 people.