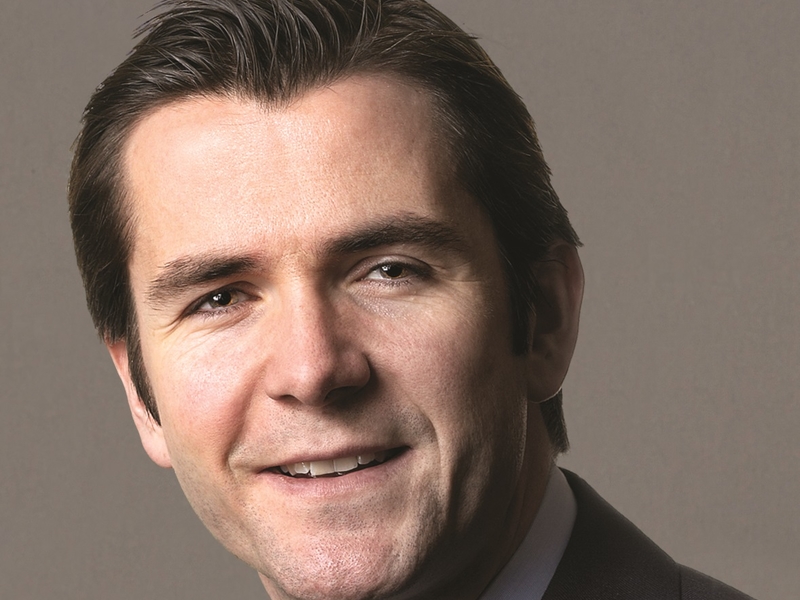 Daimler’s appointment of Max Warburton as head of special projects and an advisor to the management board will likely benefit the company and its investors but it’s a loss for the media, Automotive News Europe included.

Warburton’s move to Daimler from Bernstein, a U.S.-based asset management and research firm, comes during a crucial transition at the automaker as new CEO Olla Kallenius reshapes the company after falling profits forced it to cut its 2019 dividend to the lowest level since the financial crisis.

Kallenius has to find a way of improving profitability while also making huge investments in electrification, connectivity and autonomous driving. He is slimming down Daimler’s Byzantine top management structure to remove duplicate layers between Daimler and the group’s flagship Mercedes-Benz luxury-car unit.

Warburton’s “out of the box” views could help Kallenius to get more bang from its investment buck.

His appointment, effective March 2, is not the first case of a financial analyst moving to an automaker. It also will not be the last.

In 2009 Steve Girsky joined General Motors as vice chairman from Morgan Stanley. Girsky was the key driving force in GM slimming down its global footprint to focus on its profitable markets. In 2015 John Casesa went from Merrill Lynch to become head of strategy at Ford Motor.

While I wish Warburton a bright future as an advisor to Kallenius, the media will miss him.

I’ve been following Max since he began covering European auto stocks at Goldman Sachs in 2000, later moving to UBS in 2005 and to Bernstein in 2008 for a long stint.

I was able to build a long relationship with Max because he started following me before I began following him. In the late 1980s, when he was a teenager and I was young reporter telling the automotive world about the virtues of exotic Italian cars, he was an avid reader of my stories. He later admitted I deeply influenced his purchase of a yellow Lancia Delta Integrale he bought about 35 years after reading my test drive that impressed him.

As an auto analyst, his views were always useful, offering a perfect quote for a story or even giving me a good hint for another story, a news analysis or a blog.

In more than 40 years in this job, I never met a financial analyst so news-oriented as Max. In our frequent jokes — he spoke at several Automotive News Europe events in the past two decades — I called him a journalist disguised as a financial analyst. Or possibly even a mechanic disguised as an analyst — because when he was 20, he rebuilt a V-6 engine with his hands.

Max’s in-depth digging into the Chinese auto industry and market was pivotal. He opened Bernstein’s office in Singapore in 2012 and helped us to better understand the good – and the bad – things that were really happening in China.

One of his most debated reports was on the models that created the largest losses for their makers. Published in December 2013, it put the Bugatti Veyron at the top. In Warburton’s estimates lost a 4.6 million euros per unit sold, with a total bill for parent Volkswagen Group of 1.7 billion euros.

However, the biggest hole create by a model in a car company’s balance sheet was the first-generation Smart ForTwo minicar. Max estimated that Smart racked to losses of 3.35 billion euros for Daimler.

What I appreciate most about Max is his honesty. At the end of each year, he issued a recap report, called “Don’t Look Back In Anger – what we got right and what we got wrong.” It was an easy task for Max to say what he got right. But explaining what he got wrong and why he was wrong, sometimes very wrong, was brave.

It took me a while to digest “Growth vs. value; disruption vs. legacy; strategy vs. tactics,” a 27-page report released in November that questioned the perceived success of many industry disruptors and suggested a possible comeback of status quo automakers.

The report inspired my “Revenge of the Flintstones” article that closed our January Automotive News Europe issue that I think gives an interesting glimpse of what we could possibly hear in the years to come.