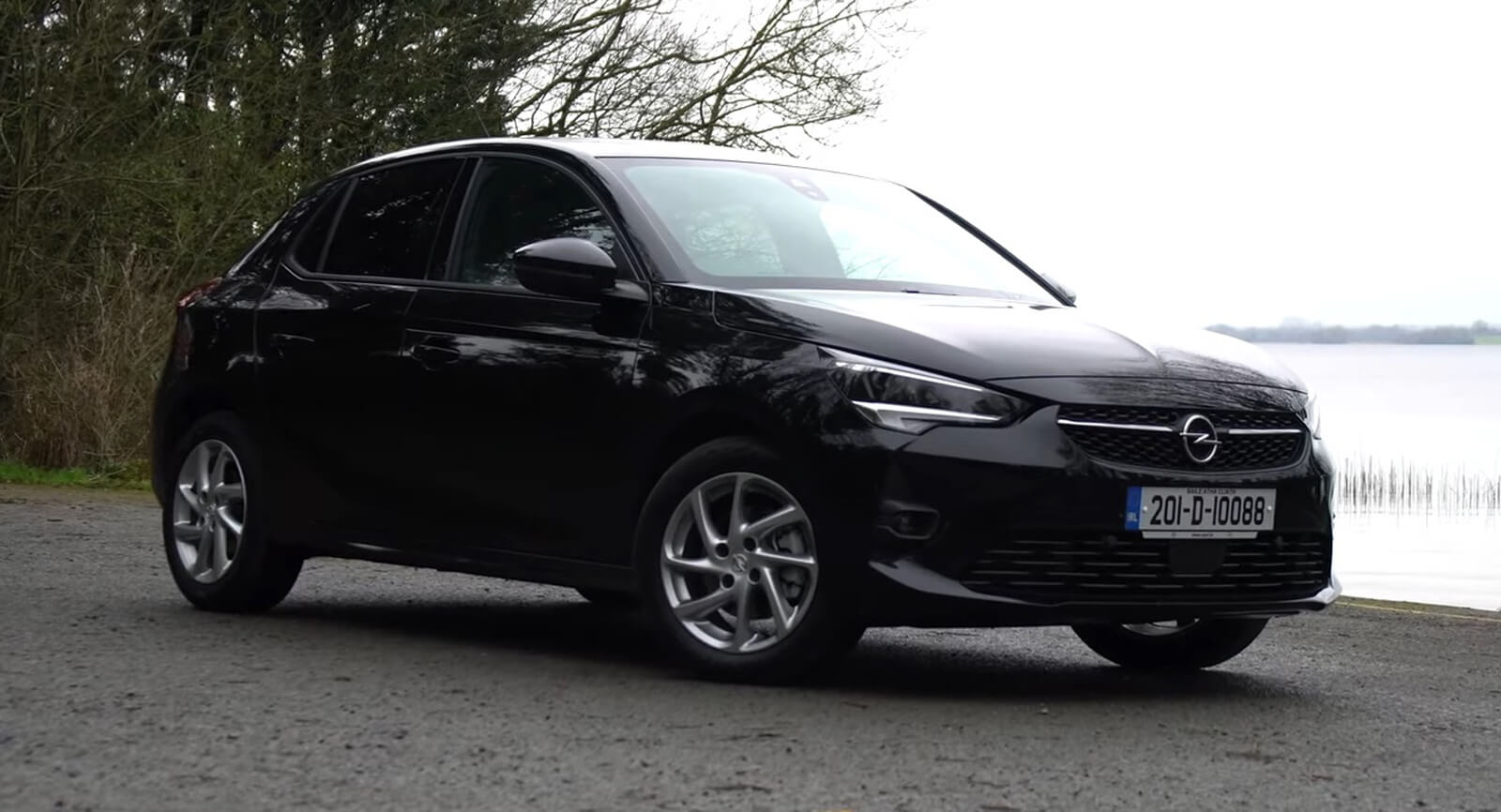 With Opel and sister company Vauxhall moving under the PSA roof from GM three years ago, the lineup has been refreshed, and one of the brand’s best-sellers, the Corsa, is now entirely new.

Based on the EMP1 platform, the Corsa F is strongly related to the latest Peugeot 208, although it tries to look different with, well… new looks. It’s still easily recognizable as an Opel (Vauxhall) and packs an engine lineup that counts three petrol units and one diesel. 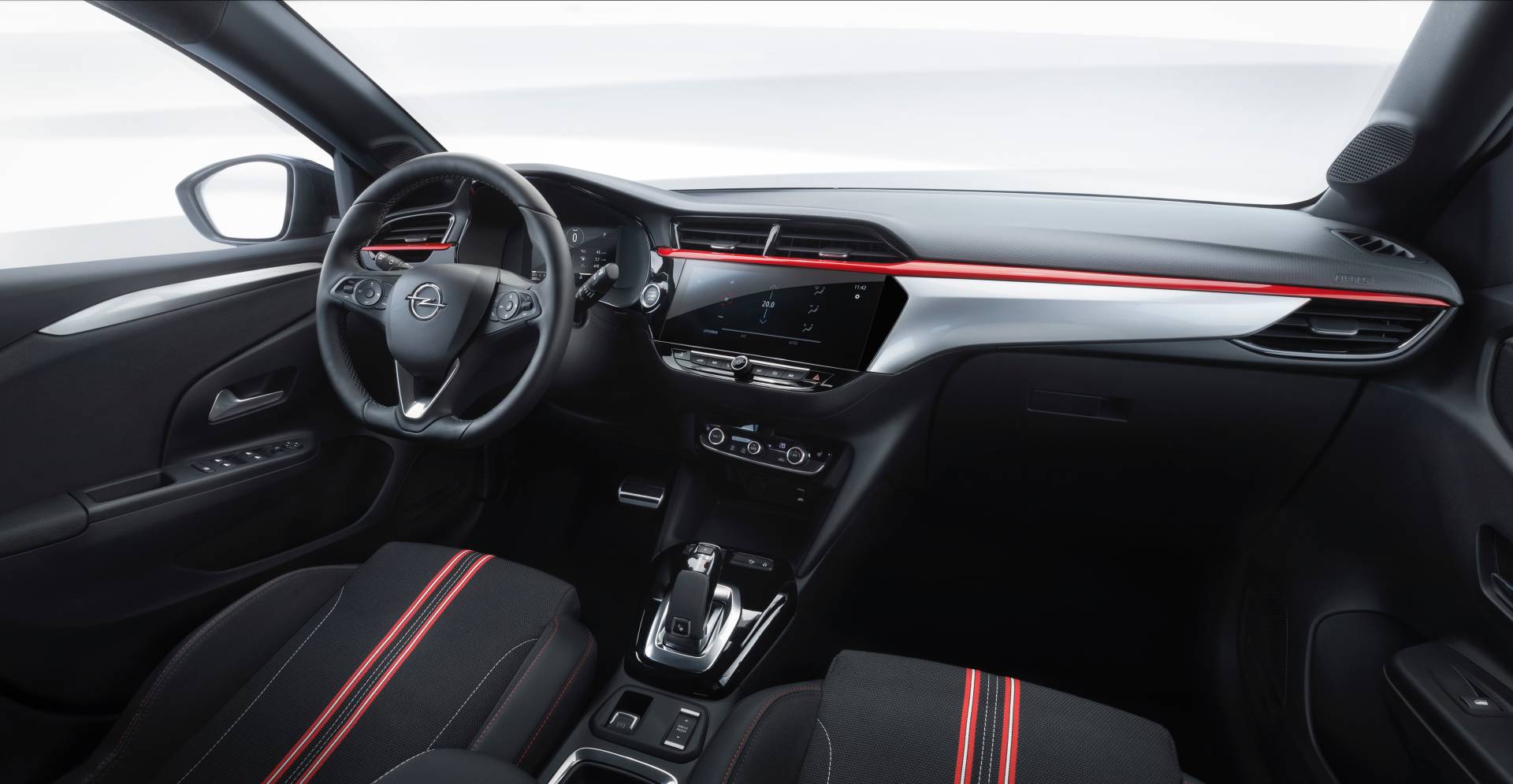 Now, CarsIreland didn’t drive the Corsa-e, but the SRi, which is the top-of-the-line trim level. Don’t let the moniker trick you into thinking that it’s a hot or a warm hatch, because it’s not. What it offers instead is a more colorful look and plenty of gear, including the 7-inch infotainment system, LED headlights, 16-inch alloy wheels, tinted rear windows and so on. In its most humble offering, the Corsa SRi comes with a 98 horsepower 1.2-liter engine and starts at £18,700 ($24,393) in the UK, £3,150 ($4,109) more than the entry-level.

It may be an interesting choice in the ever-crowded segment that includes the Toyota Yaris, Volkswagen Polo, Ford Fiesta, Renault Clio and so on. Nonetheless, the new Corsa has some letdowns, and visibility, poor access to the rear seats, which are very cramped, light steering and a few other things are on the list, as you can see in the video review shared below.