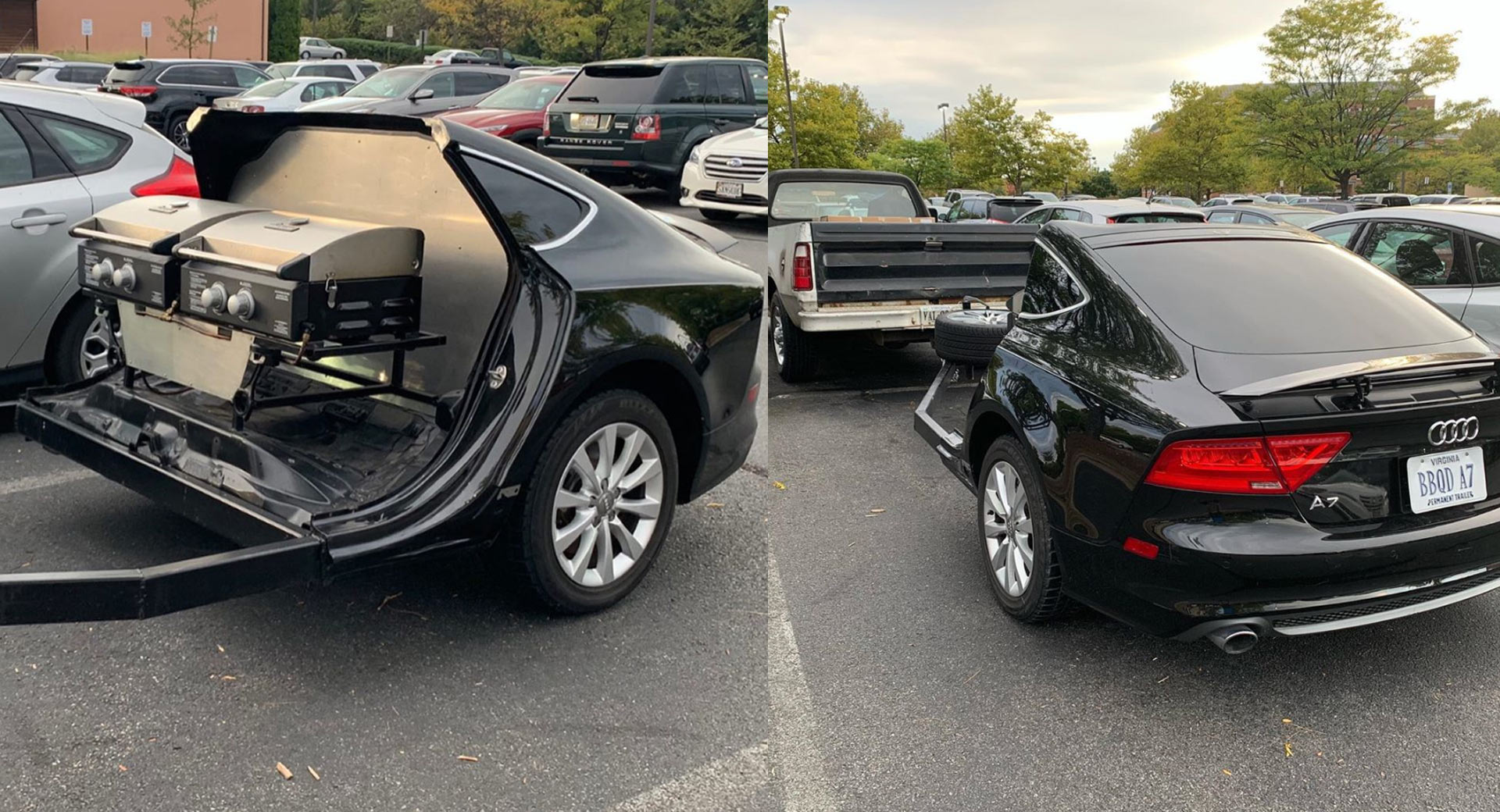 The owner of this pickup truck is probably a favorite among sports fans at tailgating parties thanks to a unique trailer they’ve modified and fitted with a set of grilles.

This odd contraption was recently shared on Reddit and shows the rear-end of an Audi A7 Sportback that’s been transformed into a trailer. It seems likely that this Audi was at some stage involved in a serious accident and totaled and while it could have been sent to the scrapyard, someone must have thought it was worth saving. 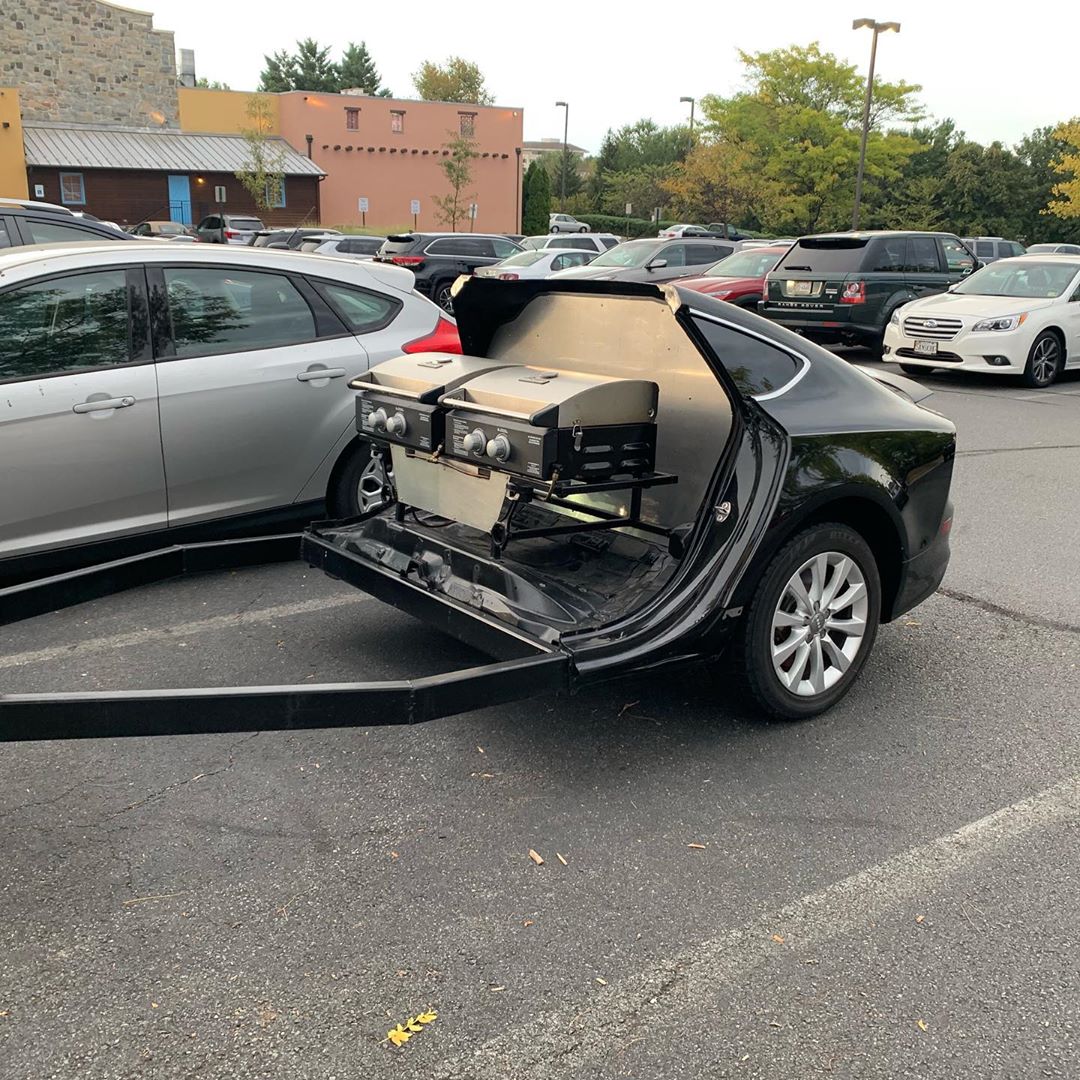 The rear of the A7 has been cut along the C-pillars from the rest of the body and modified into a trailer. Due to the shape of the A7 Sportback, however, it’s not exactly the most practical trailer so the owner has opted to make the most of the available space where the rear seats would have once sat by mounting a couple of barbeques.

The resulting creation is absolutely bizarre to look at but we have to commend the owner for thinking outside of the box and saving part of an Audi that would have been destroyed. It likely only cost a few thousand dollars to buy the damaged Audi and a bit of time to cut it in half and complete the modifications. Look closely at the rear fascia of the trailer and you’ll notice a novelty license plate that reads ‘BBQD A7’.

As for the grilles, well they’re certainly more appealing to the eye than BMW’s new kidney grilles…