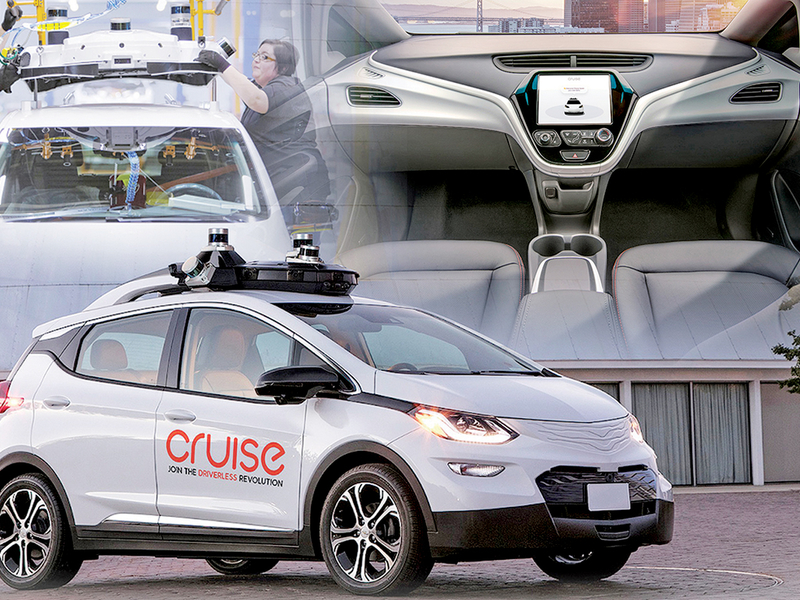 Cruise received a permit to test its all-electric, self-driving cars on public roads in the state while carrying passengers, according to a statement from Cruise.

The permit will allow Cruise to test under specific guidelines.

The AV will be able to carry passengers as long as a safety driver is present. There also must be no monetary compensation from the passengers.

Cruise has been testing its autonomous vehicles for years. The permit allows passengers to be included in the testing process, said Cruise spokesman Milin Mehta.

“As we move closer to launch we want the opportunity to put top candidates, partners and media into vehicles and this pilot allows us to do that,” Cruise said in the statement.

It remains to be seen whether the company will develop a program for a select group of early users, such as the Early Rider Program that rival Waymo utilizes in metro Phoenix.

Cruise joins a list of five other companies that hold autonomous vehicle pilot permits, according to the California Public Utilities Commission.

The AV may be used as a form of ride-sharing in the future, Mehta said.

San Francisco, where Cruise is headquartered, will be the first launch city for the AV.