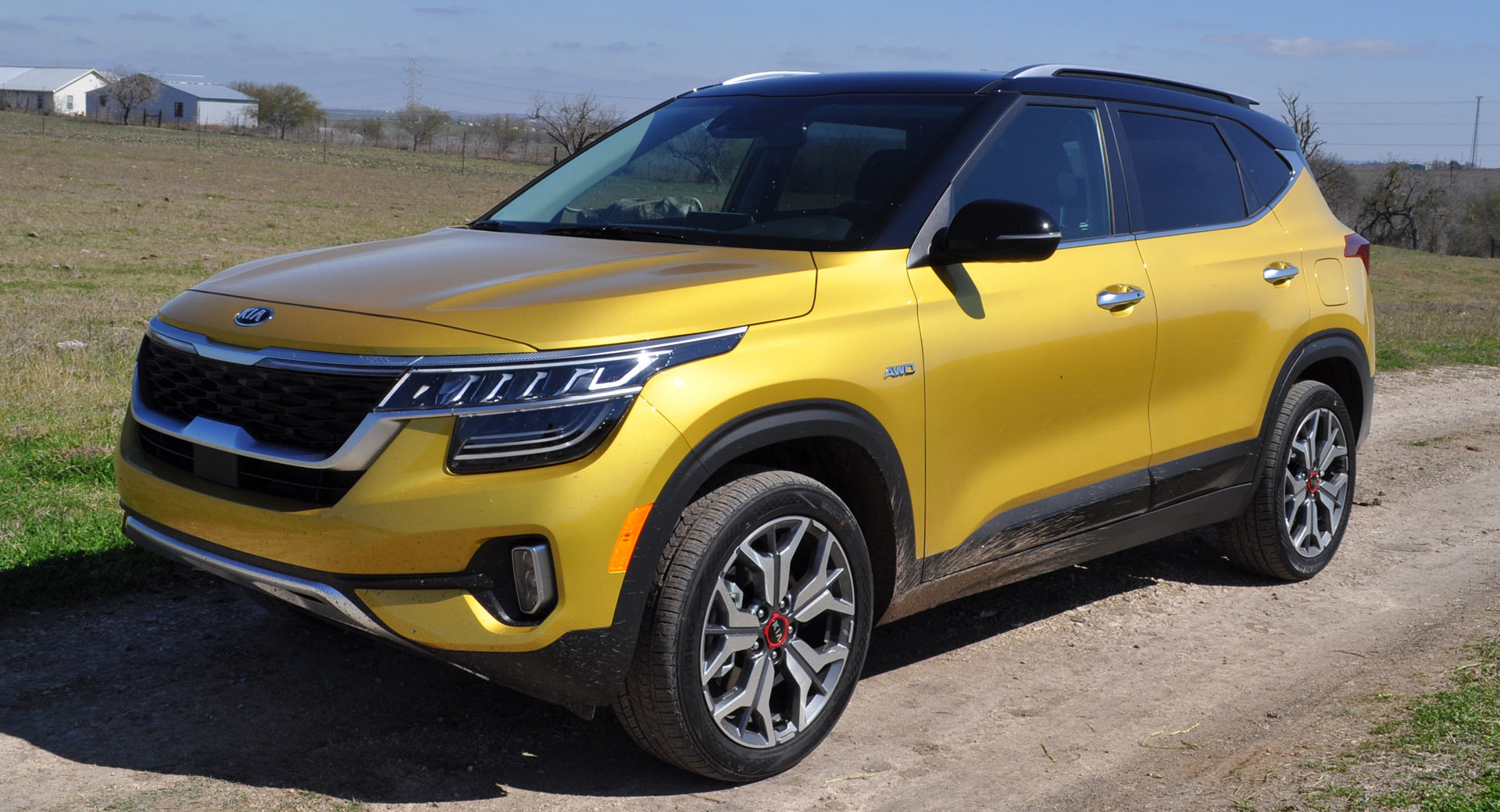 We recently got back from San Antonio where we test drove the 2021 Kia Seltos.

As usual, we asked our readers if they had any questions about the crossover and now we’re following up with some answers.

Auto Nut wanted to know how the Seltos drove

Most compact crossovers aren’t terribly exciting to drive and the Seltos isn’t an exception. The turbocharged 1.6-liter four-cylinder engine – that produces 175 hp (131 kW / 177 PS) and 195 lb-ft (264 Nm) of torque – has plenty of power and is one of the stronger engines in its class.

While it doesn’t beat the Mazda CX-30’s 186 hp (139 kW / 189 PS), it’s significantly more powerful than the 2021 Chevrolet TrailBlazer which is probably the Seltos’ closest competitor. The bowtie brand hasn’t released detailed specifications yet, but they’ve previously said the model will top out at 155 hp (116 kW / 157 PS). 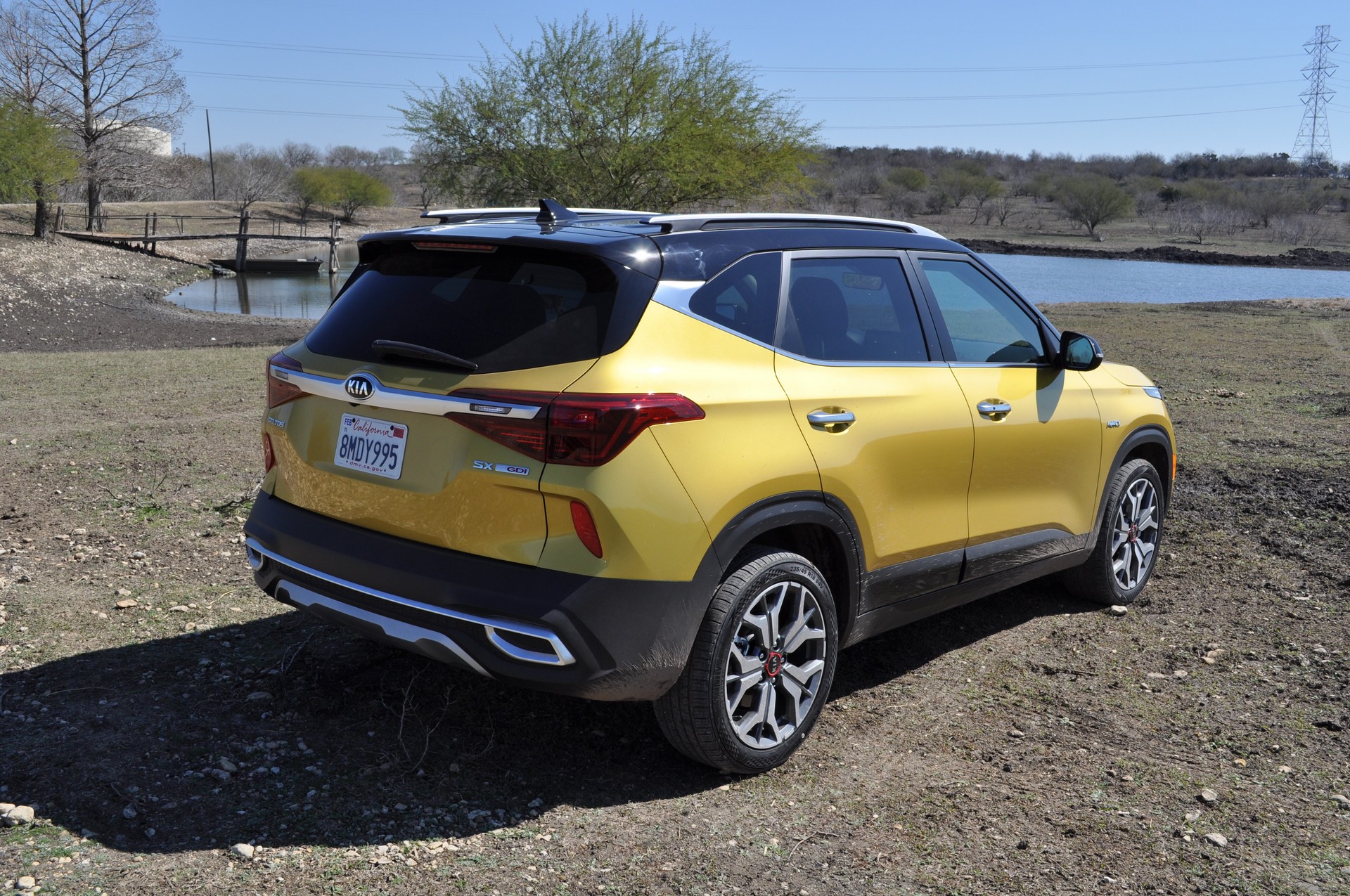 As for the rest of the driving experience, it’s pretty decent. The steering is nicely weighted, but it’s not particularly sporty or communicative. The same can be said for the chassis as the Seltos offers a secure and comfortable ride, but no hint of sport. The brakes are also good, but the seven-speed dual-clutch transmission leaves something to be desired.

A number of people also wanted to know how well the base engine performs. While we didn’t get an opportunity to test the 2.0-liter four-cylinder, the Seltos weighs more than the Soul which can run from 0-60 mph (0-96 km/h) in 8.3 seconds.  Given that, you can expect it to be even slower. 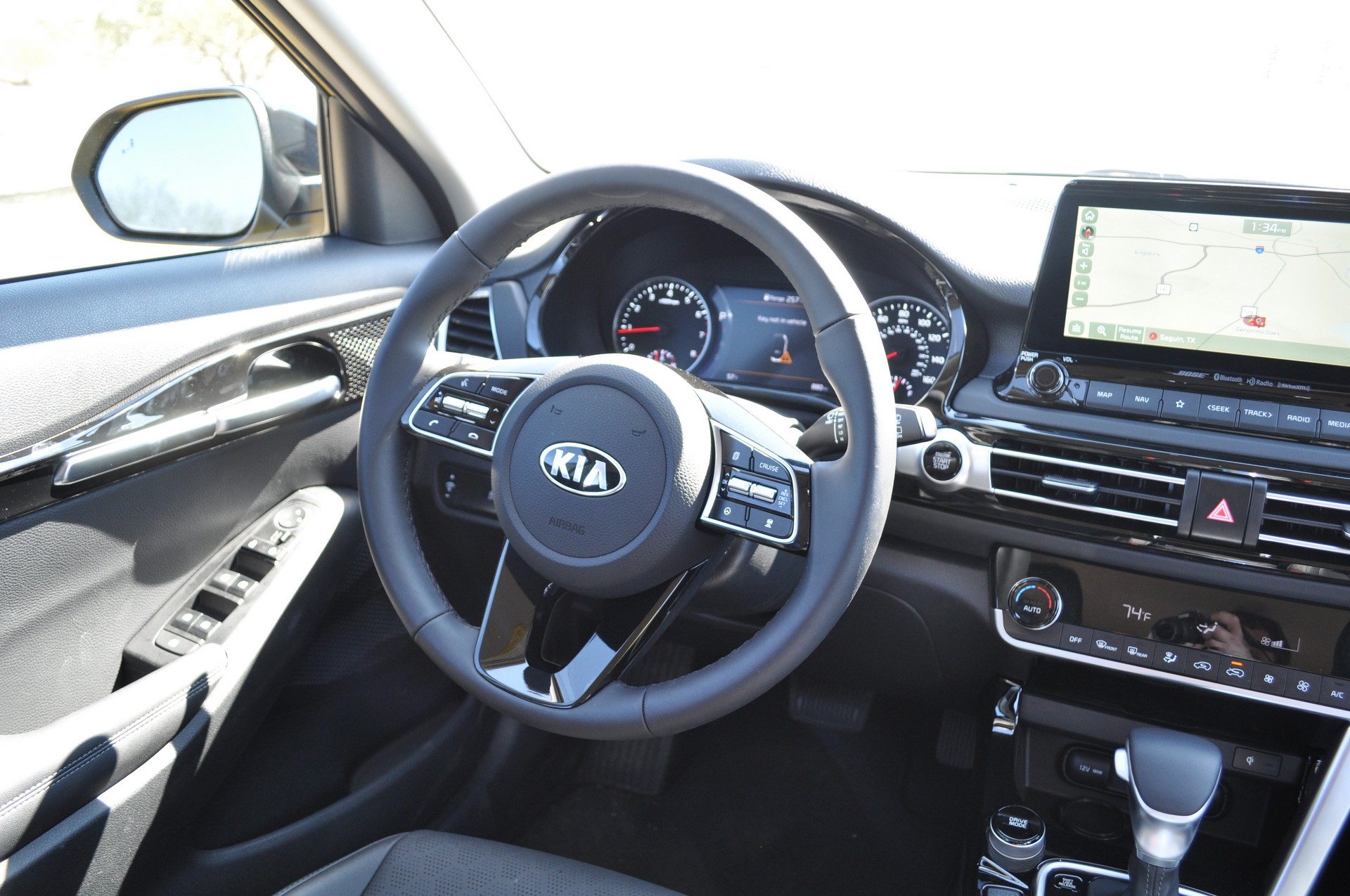 Kias are known for their value and that’s certainly true of the Seltos which starts at $21,990. For that price, you can opt for the all-wheel drive EX or a better equipped S model with front-wheel drive. The latter features leatherette upholstery, a leather-wrapped steering wheel, chrome exterior accents and a host of driver assistance systems such as Lane Following Assist, Lane Keep Assist, Lane Departure Warning and High Beam Assist.

While higher end trims certainly have better equipment, the Seltos feels pretty competitive for its segment. Nothing feels downright cheap, but there are a lot of hard plastics in the cabin. Of course, this isn’t too surprising given its position as an entry-level crossover.

On the bright side, even the base model comes equipped with an 8-inch touchscreen infotainment system featuring voice recognition technology as well as Android Auto and Apple CarPlay. Kia also doesn’t penny pinch by charging customers extra for body color door handles and alloy wheels. That’s a bit of pet peeve on mine and it happens on the Jeep Renegade and Nissan Kicks.

Speaking of equipment, Kia expects most buyers will opt for the Seltos EX. It starts at $25,290 and features heated leatherette front seats, LED interior lighting and an automatic climate control system. Other highlights include a wireless smartphone charger and a 10-way power driver’s seat.

While the EX comes nearly loaded, we’d suggest shoppers check out the S variant with the turbocharged 1.6-liter engine.  It lacks some of the EX’s equipment, but it features a more powerful engine for just $200 more.

Thejohnnycanuck was curious about how the Seltos name came to be 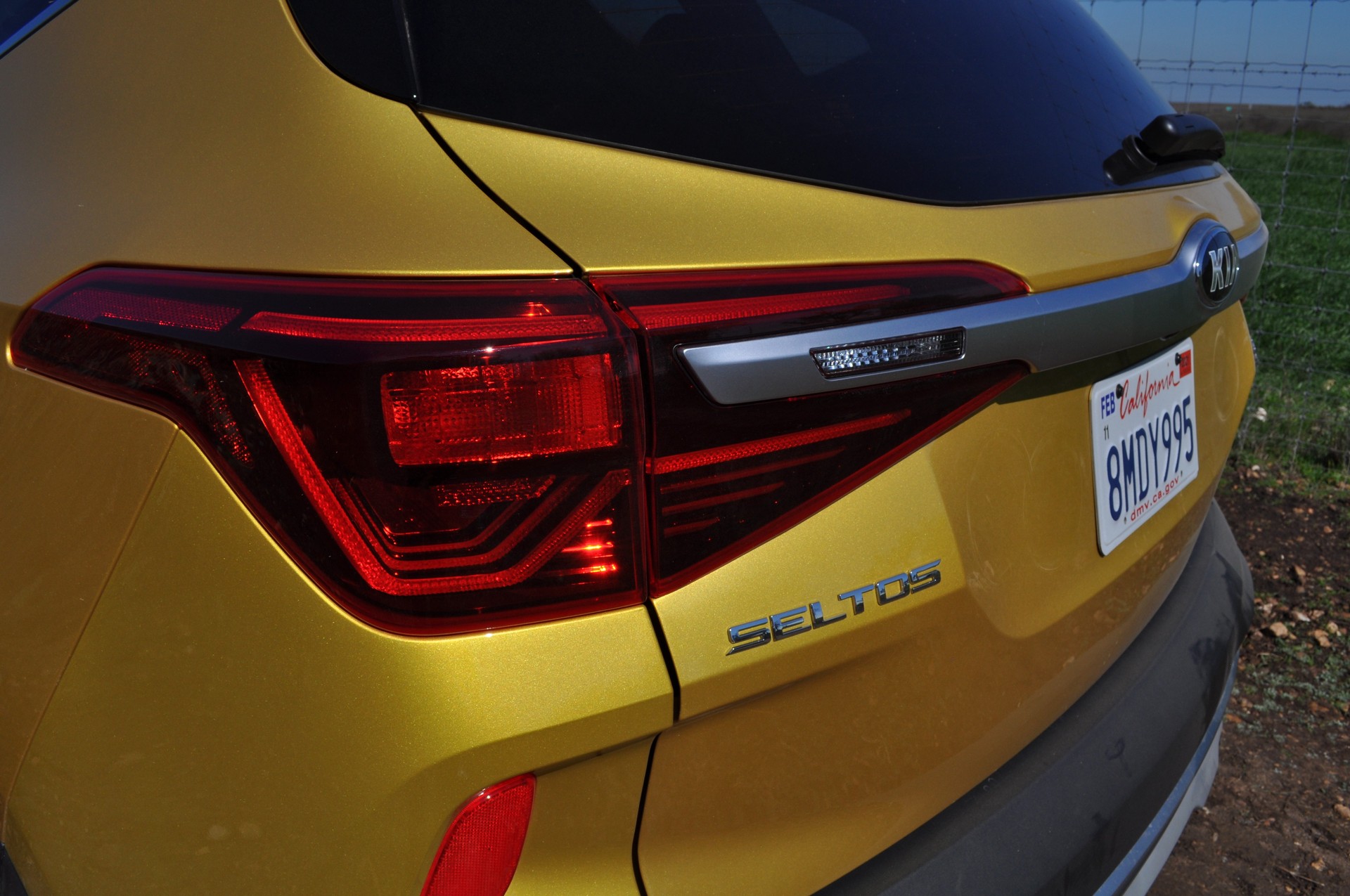 When the crossover was announced last year, Kia said the Seltos name was “inspired by Greek mythology and the legend of Celtos, the son of Hercules.” The company also added the crossover represents the “brave and assertive spirit of Celtos” while the C to S change “implies speed and sportiness.”

Of course, there’s a bit more going on as calling it the Seltos means a majority of Kia’s crossover lineup starts with the letter S. As a result, it joins the Soul, Sportage, and Sorento.

While those are just a handful of answers, you can read our review of the Seltos here.