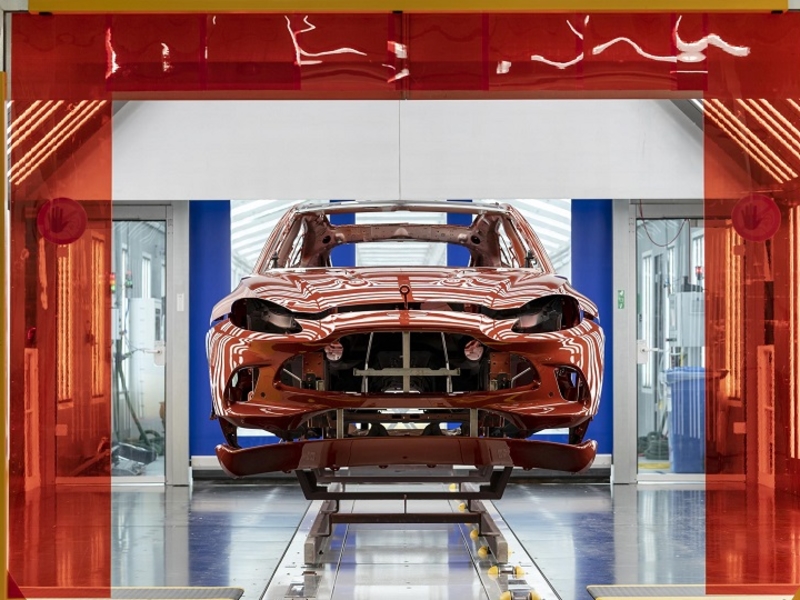 LONDON — Britain’s car industry called on the government to help boost the market in its upcoming budget and secure a free-trade deal with Europe as output fell again in January, hit by a double-digit slump in domestic demand.

British factories produced 118,314 cars last month, down 2.1 percent, as an increase in exports failed to outweigh a 24 percent fall in domestic demand, according to data from the Society of Motor Manufacturers and Traders (SMMT).

The trade body called on the government for help in the March 11 budget.

“The upcoming Budget is an opportunity for the government to provide supportive measures to stimulate the market, but the biggest boost would be the agreement of an ambitious free-trade deal with Europe,” said SMMT CEO Mike Hawes.

“This would end the ongoing uncertainty and help the UK to recover its hard-won reputation as a great place for automotive investment.”

Britain left the EU at the end of last month, guaranteeing a transition period until Dec. 31, 2020 during which time little will change in its relationship with the bloc.

Much of this year will be dominated by talks between London and Brussels on the future partnership to take effect from 2021, with automakers seeking the closest possible relationship to maintain their seamless production processes.