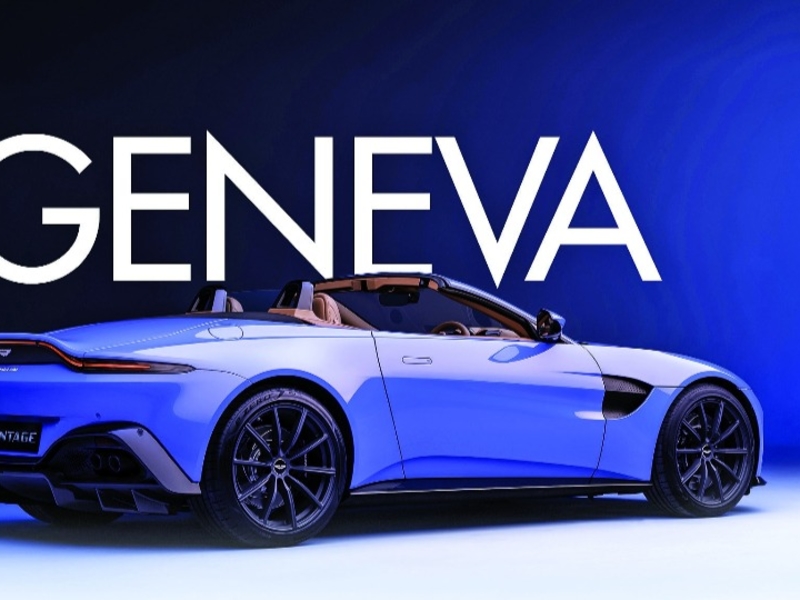 Next week’s Geneva auto show will offer flashes of opulence and bold moves into electrification — even though a slew of industry leaders are staying out of the limelight.

But for high-end segment stars such as Aston Martin and Bentley, Geneva will be another chance to claim the spotlight, while newcomers Polestar and Rimac will focus on electrification.

Here’s a roundup of expected debuts in Geneva.

Aston Martin will highlight its Vantage sports car range, which adds a convertible variant this year.

Audi is expected to unveil a full-electric concept car but has not hinted at what it might be. Audi also will show a redesigned A3 Sportback.

Bentley will unveil the Continental GT Mulliner convertible and the Mulliner Bacalar. The Bacalar will feature sustainable and ethically sourced materials with a design inspired by the EXP 100 GT concept from last year.

BMW plans to show its i4 full-electric sedan, according to sources. The EV will launch in the first half of 2021, promising more than 300 miles of battery range. The sporty four-door coupe is based on the i Vision Dynamics concept first seen at the 2017 Frankfurt auto show.

Renault’s budget brand Dacia will preview its first electric vehicle at Geneva. Dacia and Renault officials are keeping mum on details ahead of the show, but the car reportedly will be a version of the City K-ZE electric car that is produced and sold in China by Renault and its Chinese joint-venture partners.

Fiat Chrysler CEO Mike Manley confirmed this month that the automaker will show a new battery-powered version of its 500 minicar in Geneva. Little information is available on the plan, but it likely will keep the retro styling of the current 500 offered in Europe with a gasoline engine.

Hyundai will present an EV concept named Prophecy. A teaser photo of the vehicle’s backside suggests a sporty design, complete with a spoiler and pixel taillights. Hyundai says the concept expresses the “company’s latest design language.” Hyundai also will show a redesigned i20 hatchback for the European market.

Kia will debut a redesigned Sorento, its fourth generation and the first Kia on the company’s new-generation midsize platform. The crossover gets a chiseled exterior with sculpted creasing and a plush interior.

Mercedes-Benz will have a refreshed 2021 E-class sedan, which gets new engines and a refreshed interior. Mercedes will also show the E-class AMG variant and two AMG SUVs. The Marco Polo compact camper van also will debut.

A “design vision” vehicle from the electric brand will be revealed Tuesday, Feb. 25, and then make its public debut at the show.

Porsche will show its new 911 Turbo, according to company sources, but the automaker has not officially confirmed the debut.

Croatian electric supercar maker Rimac Automobili will show its C_Two in production form. The EV, which boasts 1,900 hp, is limited to just 150 copies.

Toyota will unveil a new small SUV aimed for the European market. The SUV will be positioned below the C-HR to join a booming segment in Europe, competing against models such as the Volkswagen T-Cross, Peugeot 2008 and Renault Captur.