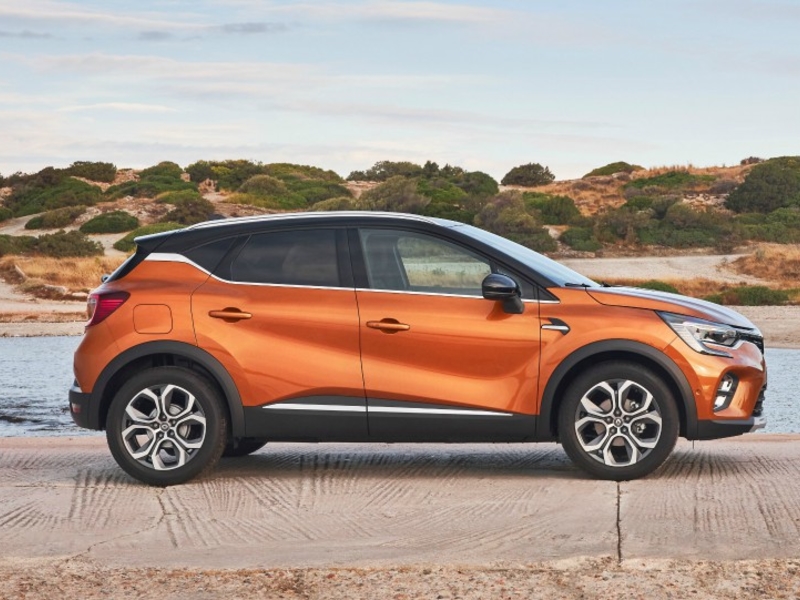 The latest surge in demand meant that SUVs and crossovers grew to 37 percent of total European sales, up from 33 percent in 2018 and 29 percent in 2017, figures from market researcher JATO Dynamics show.

Minivans were the biggest losers again in 2019. Sales were down by a third for small minivans and by 26 percent for compact people movers. Demand for large minivans, however, rose 4.5 percent to 145,095 units fueled by strong demand for the Mercedes-Benz V class and Seat Alhambra.

The segment that suffered the biggest decrease in volume was small cars, which declined by 152,806 units. A contributing factor was that many customers were probably waiting for the new generations of the No. 1 and No. 5 sellers, the Renault Clio and Peugeot 208, respectively, which were both replaced last year.

The electric vehicle segment recorded a Europe-best 82 percent increase in sales to 356,249 units. The segment has a new leader, the Tesla Model 3.

Having progressively abandoned coupes and convertibles offered by volume brands, down a combined 16 percent last year to 50,234 units, buyers in Europe are also starting to walk away from premium coupes, down 16 percent. Premium convertibles, meanwhile, slid by 1.8 percent. Not surprisingly, Mercedes is expected to discontinue the coupe and convertible variants of its flagship S-class sedan that launches later this year.

With sales up by 1.1 percent to 223,059 units, the Volkswagen Tiguan ended the Nissan Qashqai’s long reign as Europe’s best-selling compact crossover. Qashqai sales fell by 6.2 percent to 219,331.

Despite its growth, the Tiguan was beaten by 575 units by the smaller Renault Captur in the race to be Europe’s top-selling SUV overall. The Captur’s sales rose 4.5 percent to 223,634, helped by the arrival of the SUV’s second-generation model last fall.

The changeover to the eight-generation VW Golf from the seven-generation model did not have any negative effects as the model easily retained its title as Europe’s best-selling passenger vehicle overall. With almost 350,000 sales, the Golf’s closest rival was the Renault Clio, which finished the year 32,000 units behind.