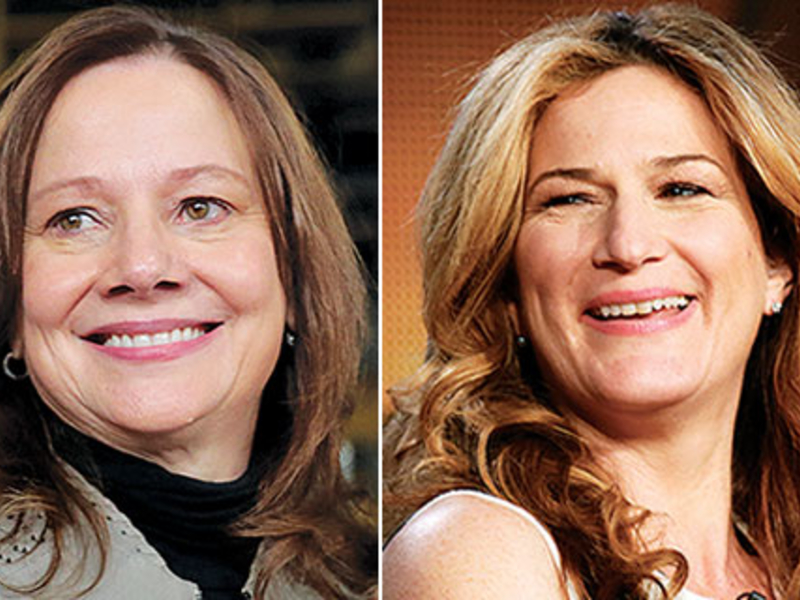 NBC has ordered up a TV comedy pilot ripped from the headlines of Automotive News.

“It is set at the headquarters of a major American automotive company in Detroit where a floundering group of executives try to rediscover the company identity amidst a rapidly changing industry,” according to Variety.

The show, called “American Auto,” might feel more like reality TV than a sitcom for some in the industry, though the subject automaker is ostensibly a fictional company called Payne Motors.

Spitzer was a writer for “The Office” for seven years and created “Superstore,” another NBC comedy in its fifth season. The broadcast networks typically announce in May which pilots have been selected to become part of the fall season, though Spitzer’s involvement suggests it has a good chance to be picked up.

If “American Auto” makes it to air, Mary Barra would no longer be the only female CEO of a Detroit automaker, real or fictional, but she’d still be the only one on the job for more than a half-hour a week.