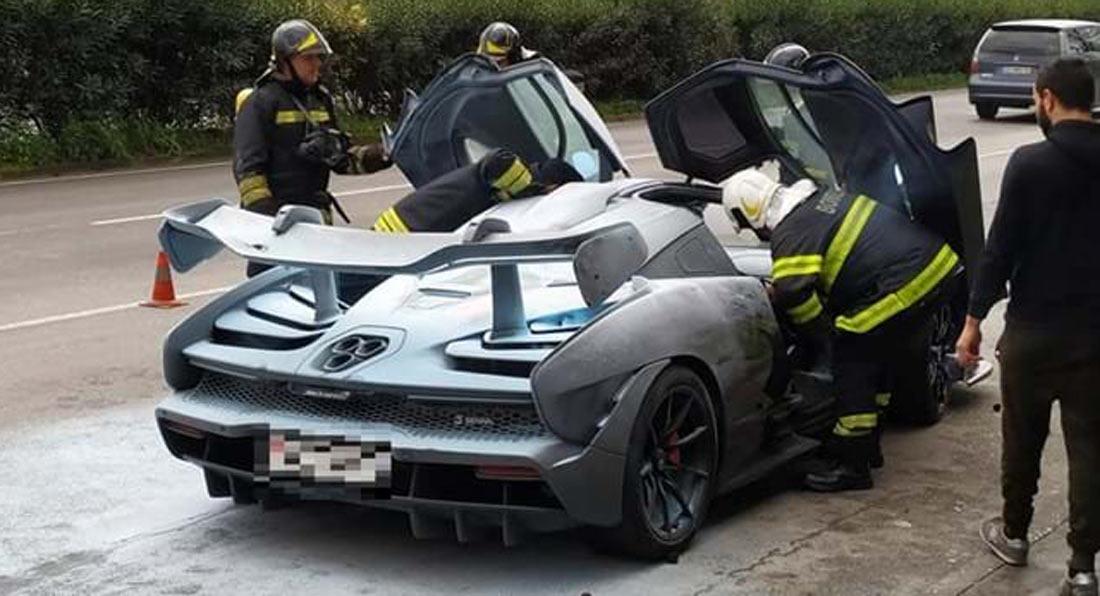 A striking McLaren Senna has been damaged after catching fire in the Portuguese city of Braga.

Details surrounding the incident are limited but it is understood the fire originated in the engine bay of the track-focused hypercar. Photos taken in the immediate aftermath of the fire show a number of firefighters looking over the vehicle after extinguishing the flames.

These images, shared online by Facebook user Paulo Alexandre and published by CM Jornal, offer very little insight into how much damage the Senna sustained. There’s a chance not even the local fire crews would have been initially aware of how much damage was done because the Senna doesn’t feature a hood or rear hatch that can be easily opened to gain access to the engine.

It is claimed this Senna is owned by a wealthy Portuguese businessman. The exterior looks to be finished in a combination of matte purple and matte yellow.

This is not the first case of a McLaren Senna catching fire. On December 31, 2018, the McLaren Senna owned by YouTuber Salomondrin went up in flames and was destroyed in Los Angeles. In July 2018, a McLaren Senna caught fire during a demonstration run at the Austrian Grand Prix while former McLaren Formula 1 driver Gerhard Berger was behind the wheel.

Approximately two months after this fire, McLaren announced recalls for all examples of the Senna sold in the United States and Australia. In these recalls, it was revealed that a branch of the vehicle’s engine wiring harness could come into contact with a metal link pipe heatshield. 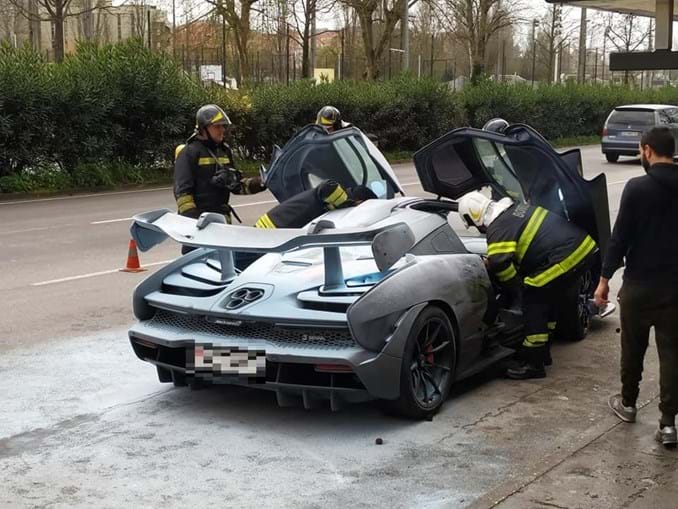 McLaren said this could cause the harness to become chafed and that the car could enter limp mode, power from the engine could be reduced, the engine may stall, the engine could misfire, or unburnt fuel in the catalyst could “lead to increased temperature of the catalyst.” What’s more, the exhaust could also rupture and trigger a fire.

It is unclear if the three McLaren Senna fires we’re aware of were triggered by this wiring harness issue. 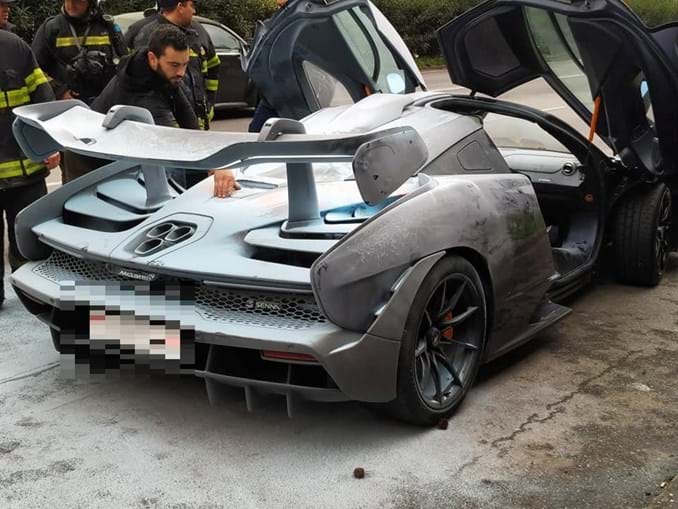 Bruton Smith was a ‘visionary’ in retail and racing
We Took A Shotgun Ride In The 300 HP 2023 Toyota GR Corolla And We’re Totally Impressed
Mazda, Subaru, Chevy-Buick and Nissan dealerships sell in four states
I was going to wait to get an EV, but the time to switch is now
Five countries seek to delay EU fossil fuel car phaseout