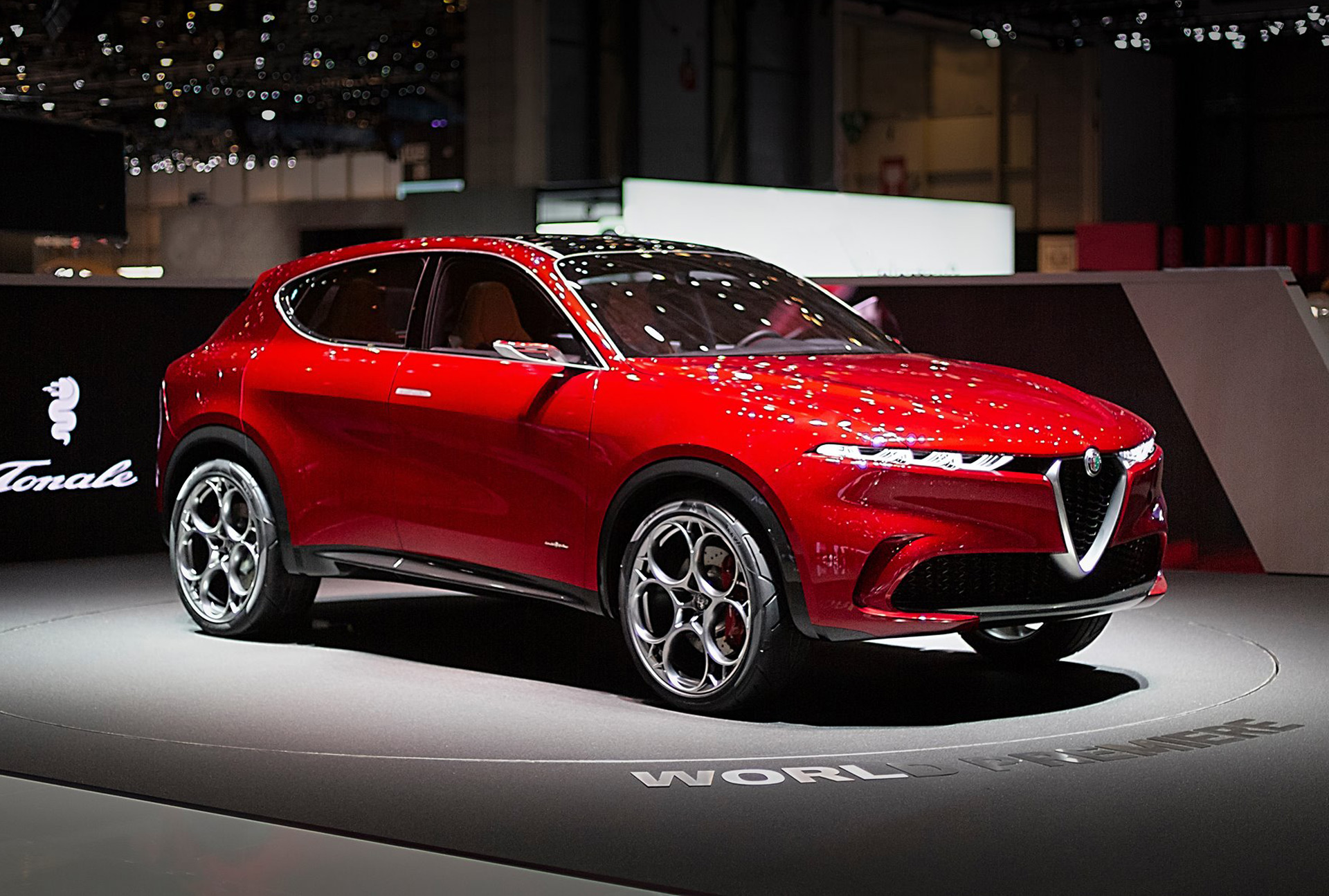 Alfa Romeo used the 2019 Geneva International Motor Show to preview the design of a future compact crossover SUV in the form of the stunning Tonale concept.

Alfa Romeo said at the concept’s launch that the Tonale would start production some time before the end of 2022. We now know the date will be in the second half of 2021. 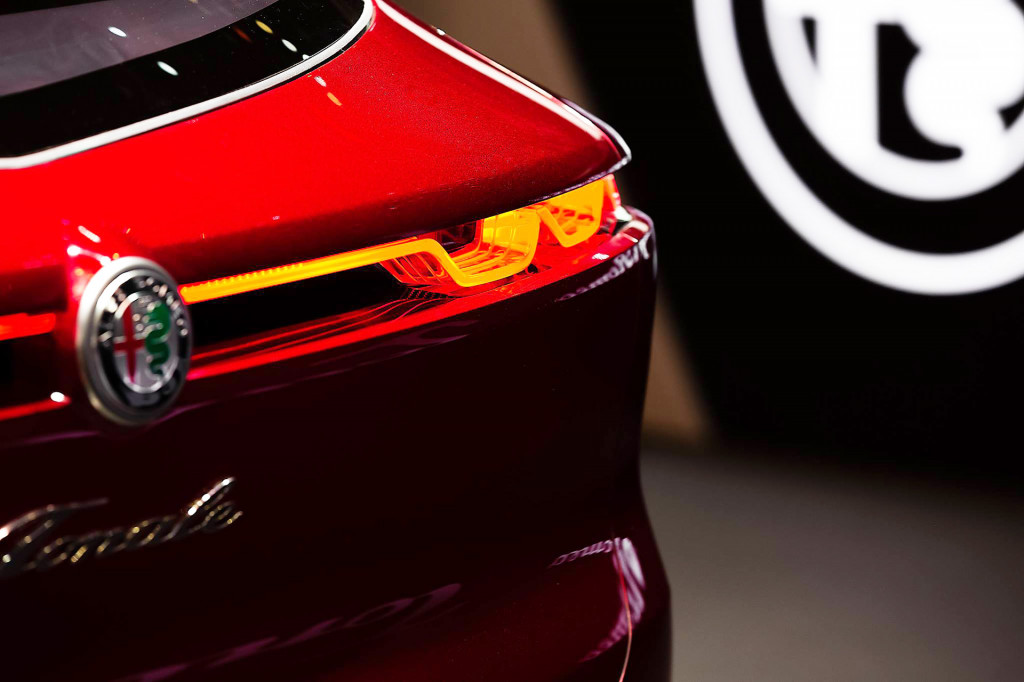 “The new Alfa Romeo Tonale will go into production here in Pomigliano in the second half of 2021,” Pietro Gorlier, chief operating officer for Europe and emerging markets at Alfa Romeo’s Fiat Chrysler Automobiles parent company, told Car Sales in an interview published Monday.

The Pomigliano plant, located in Pomigliano d’Arco, Italy, is responsible for the Fiat Panda subcompact SUV. The Tonale won’t share its underpinnings with the Panda, though. The original plan was to use the platform found in Jeep’s Compass and Renegade, but with FCA now in the process of being merged with PSA Group, the Tonale is expected to use PSA’s CMP platform found in vehicles like the DS 3 Crossback and Opel Corsa sold overseas. The platform supports battery-electric power so a Tonale EV is a possibility. A plug-in hybrid option is also expected. 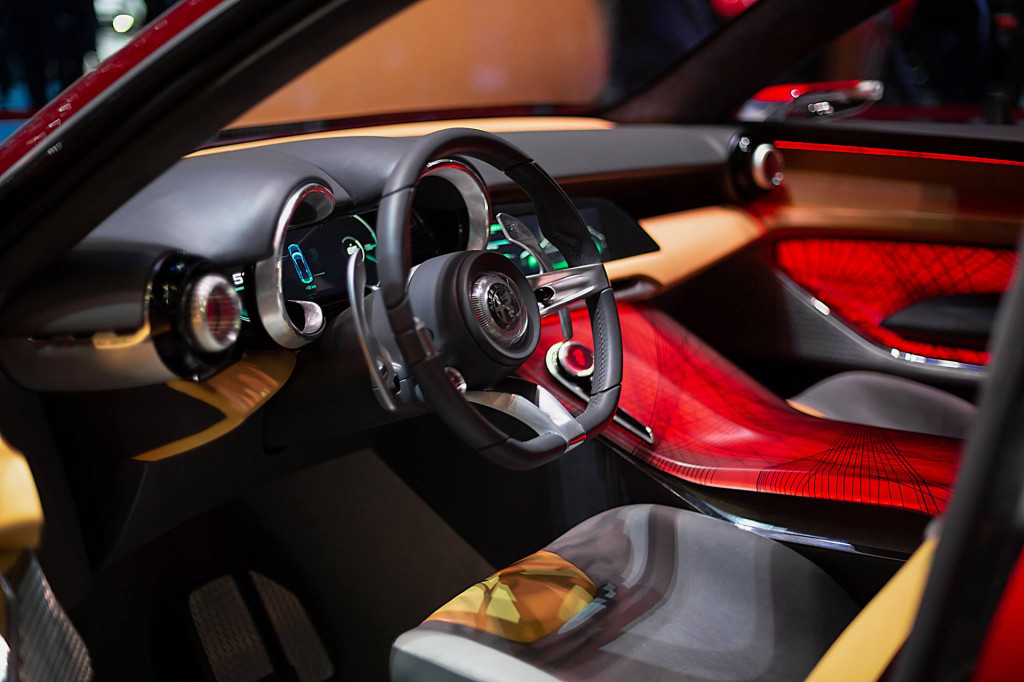 The Tonale, which will compete with the Audi Q3, BMW X2 and Mercedes-Benz GLA, is a key step in Alfa Romeo’s quest to boost sales, which in the United States last year were less than 20,000 units.

Sadly, we will no longer see the previously announced mid-size SUV, GTV coupe and 8C supercar in Alfa Romeo’s future lineup. Plans for those models were dropped following the announcement of FCA and PSA’s merger last December. The good news is that a hardcore Giulia sedan will be added to the lineup. It will be revealed later today.