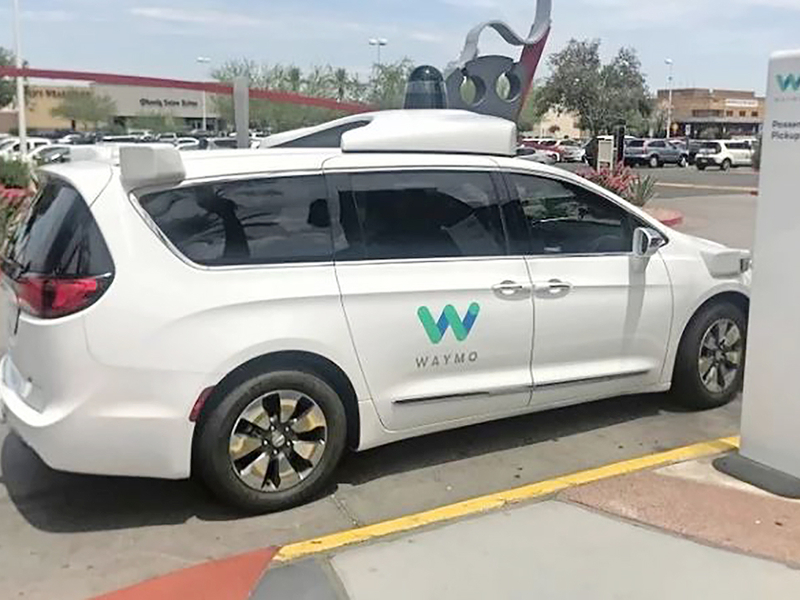 In a development that perhaps illustrates the high cost of bringing self-driving technology to bear, Waymo said Monday it has raised $2.25 billion in its first external funding round.

Waymo CEO John Krafcik said in a blog post the money will help the company, now more than a decade into its push to make autonomous vehicles a reality, expand its global aspirations.

Private equity firm Silver Lake Partners led the round, along with Canada Pension Plan Investment Board and Mubadala Investment Co., according to Waymo, a subsidiary of Google. Investment also came from Alphabet, the company’s parent company, and venture capital firm Andreessen Horowitz.

“With this injection of capital and business acumen, alongside Alphabet, we’ll deepen our investment in our people, our technology, and our operations, all in support of the deployment of the Waymo Driver around the world,” Krafcik wrote.

In addition to its longstanding focus on carrying passengers, the Waymo Driver will now be deployed in a new goods-delivery unit called Waymo Via. It’s unclear whether that operation will start in metro Phoenix, alongside the company’s early-stage ride-hailing services.

As broader industry ambitions for commercializing self-driving taxis have lagged in recent years, there’s been an increasing shift toward delivery applications. Those efforts were fortified last month when the U.S. Department of Transportation granted its first exemption from federal motor vehicle safety standards to Nuro, a company that’s developed a vehicle platform that has no room for human occupants.

Other Waymo investors include two familiar partners, supplier Magna International and auto-retail giant AutoNation Inc. The latter contributed $50 million to the funding round, according to regulatory filings.

“Bright future and great news today for both of us,” AutoNation said in a tweet.