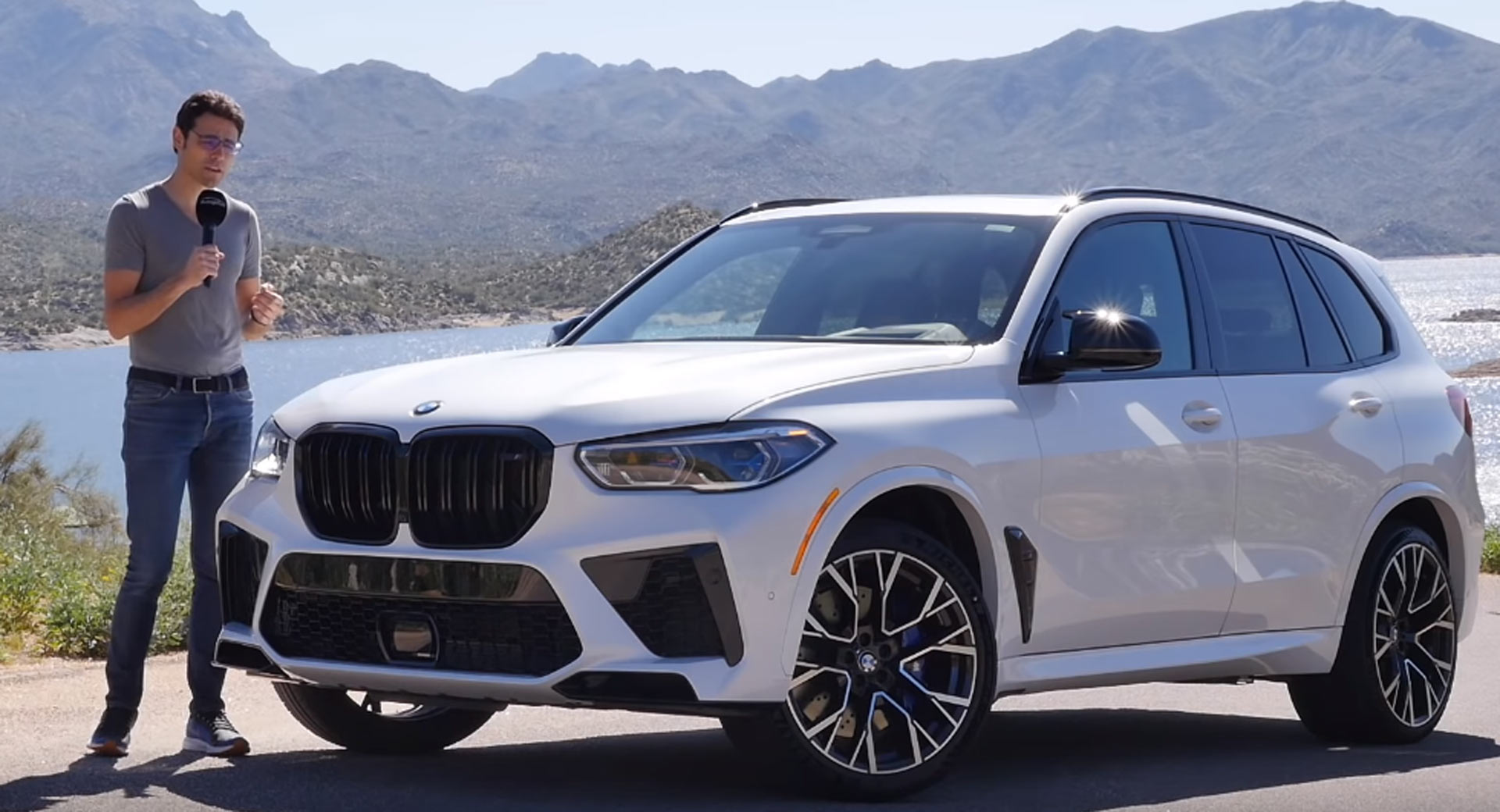 The new BMW X5 M Competition and X6 M Competition are two of the quickest SUVs on the market and Autogefühl recently headed to Phoenix, Arizona to test out both.

Rather than comparing the X5 M and X6 M to their competition, this review compares the two performance BMWs to see which is the best overall package. Mechanically, the duo are virtually identical.

As such, both are powered by a twin-turbocharged 4.4-liter V8 engine which, in standard form, is good for 592 hp and 553 lb-ft (750 Nm) of torque. This engine is coupled to an eight-speed M Steptronic transmission sending power to all four wheels through an Active M differential.

While figures of 592 hp and 553 lb-ft are more than enough for everyday driving duties, BMW offers both the X5 M and X6 M in Competition guises where horsepower jumps to 617 hp while torque remains unchanged. Both Competition models can hit 62 mph (100 km/h) in a mere 3.8 seconds as well as an electronically limited 155 mph (250 km/h) top speed – 180 mph (290 km/h) when the M Driver’s Package is optioned.

The first half of Autogefühl’s review focuses on the interiors of the two SUVs and compares them side-by-side. As you’d imagine, the X5 M Competition is the more practical of the two, with a larger trunk and improved room for second-row passengers. We also happen to think it looks better than the X6 M.

The second half of this review is dedicated to the driving experience of the duo, taking the hot SUVs on tight and twisty country roads as well as on the motorway to see which one is a more complete package.