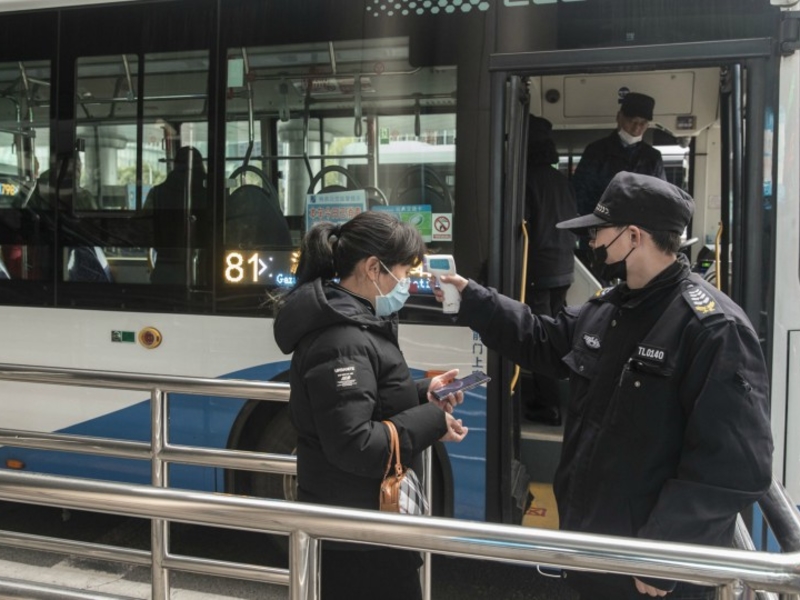 FRANKFURT — Daimler is working on a strategy to push sales during the remainder of the year to make up for lost volume in China, where BMW expects March demand to continue to suffer from the steps being taking in the country to slow the coronavirus outbreak.

“The Chinese market was down in February. We want to come up with a recovery plan,” CEO Ola Kaellenius told journalists in a conference call on Tuesday.

China production at Daimler’s Mercedes-Benz brand is currently stable, supply chains are secure and and three-quarters of the automaker’s retailers in the country have re-opened, sales boss Britta Seeger said.

Seeger said it is too early to forecast the effect of the coronavirus outbreak on the automaker’s overall sales, which are forecast to be slightly below last year’s level.

Meanwhile, rival BMW said on Tuesday said its China sales have taken a hit because of the coronavirus, but the company stuck to its target for increasing passenger car sales for the year, and said its global supply chain has not been disrupted.

“There has been a significant impact in China,” CEO Oliver Zipse told journalists during a conference call.

The slowdown in sales will last until March, and it is too early to make predictions about whether BMW would fail to meet its global sales targets, he said.

“We see no impact outside China,” Zipse said. “We are sticking to our target of achieving slight growth in car sales.”

BMW only has a “short-term visibility” of what to expect next. “Supplies have been secured for the next three weeks,” Zipse said.